Djokovic, resigned to missing the United States tournaments again for not being vaccinated

Novak Djokovic's refusal to get vaccinated continues to complicate the future of the Serbian tennis player almost three years after the start of the pandemic. 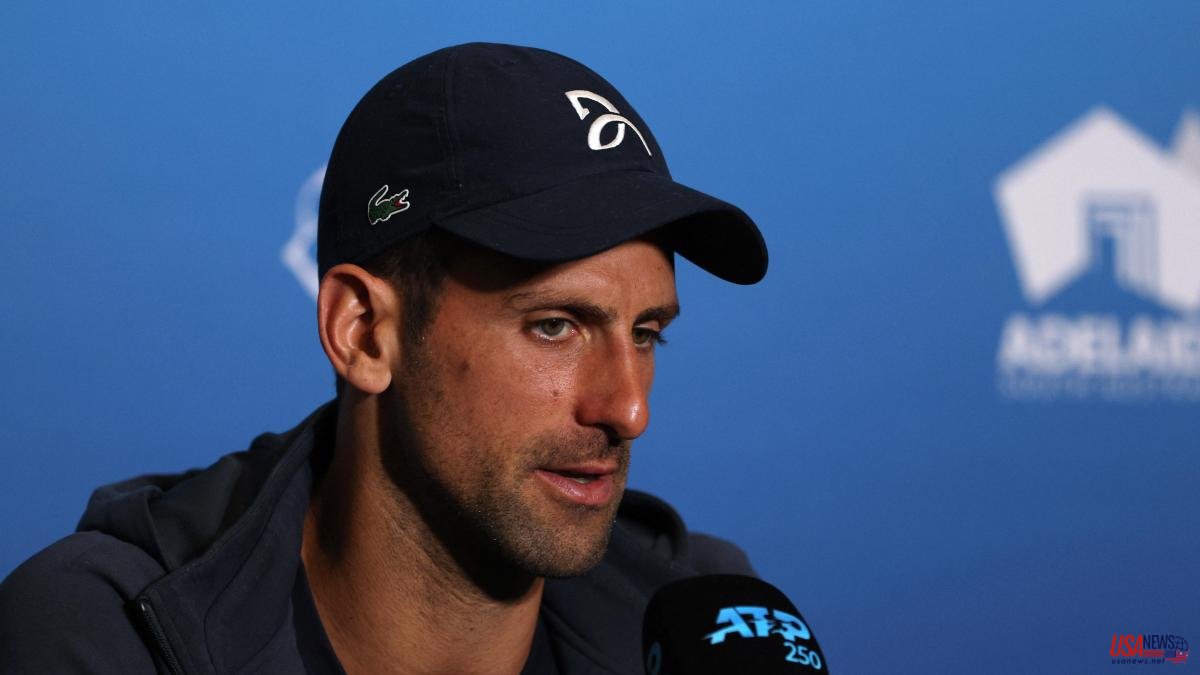 Novak Djokovic's refusal to get vaccinated continues to complicate the future of the Serbian tennis player almost three years after the start of the pandemic. When it seemed that everything had happened, the United States has announced that it will once again apply restrictions to visitors, including the requirement to have the full vaccination schedule in order to enter the country. Some requirements that would be in force until April 10. Taking into account that Indian Wells and Miami are played between March and April, he would miss these two tournaments if things do not change.

“If it's official, it is. What I can do? Nothing, that's all. You know my position, it is what it is," Djokovic responded to questions from a reporter after advancing to the quarterfinals at the Adelaide tournament. "I hope I can play, but if I can't go, I can't go," he said.

The Serbian already missed both tournaments last year, as well as the US Open in August, due to not being vaccinated. In addition, the 35-year-old tennis player could not defend his crown at the Australian Open for the same reason. A tournament that this year he will be able to play as the country has eliminated this requirement to obtain an access visa.

Djokovic is already on Australian soil, participating in the Adelaide tournament, prior to the Grand Slam that will be held from January 16 to 29. Last year, the player was expelled from Australia in a mediatic episode that ended in court and with the Serb being banned from entering the country for the next three years. A ban that ended up being lifted and allowed to enter this year.

“You cannot forget those events. It's one of those things that stays with you for the rest of your life, "said 'Nole', recalling her expulsion from the country. "It's something I've never experienced before, and I hope it never happens again," she wished.