The Instagram and Facebook pages of Disneyland Resort were hacked on Thursday morning with posts that contained racist slurs and foul language. 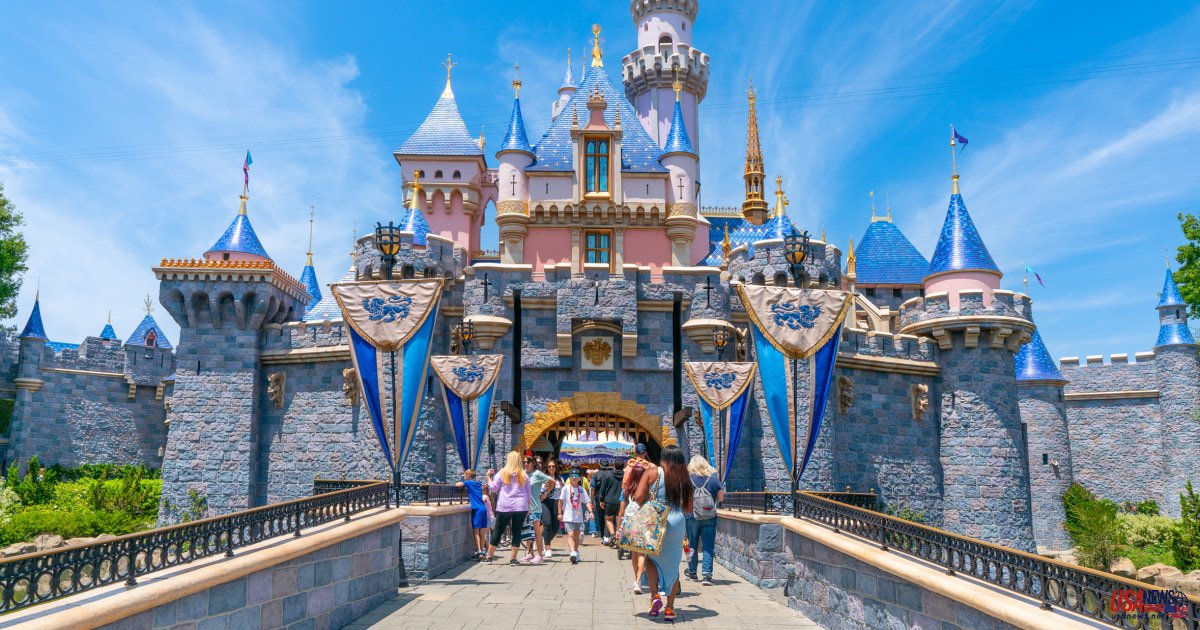 The Instagram and Facebook pages of Disneyland Resort were hacked on Thursday morning with posts that contained racist slurs and foul language.

Disneyland spokesperson confirmed that the accounts were compromised "early this morning." The posts were removed.

The spokesperson stated that they had worked quickly to remove the offensive content and secure their accounts. They also said that security teams were conducting an investigation.

The Instagram account posted four posts around 4:30 AM local time. One caption stated that a "super hacker", was taking revenge against the park.

According to the Times, one post referred to the "release of" another strain of Covid-19.

NBC News could not verify the screenshots that circulated online about what appeared to have been hacked posts. Disneyland spokesperson didn't comment on authenticity of the screenshots.