Discrepancies in the TNC due to the continuity of ushers

Ushers Eventuals TNC has accused the Teatre Nacional de Catalunya of being "classist" and "making its workers precarious. 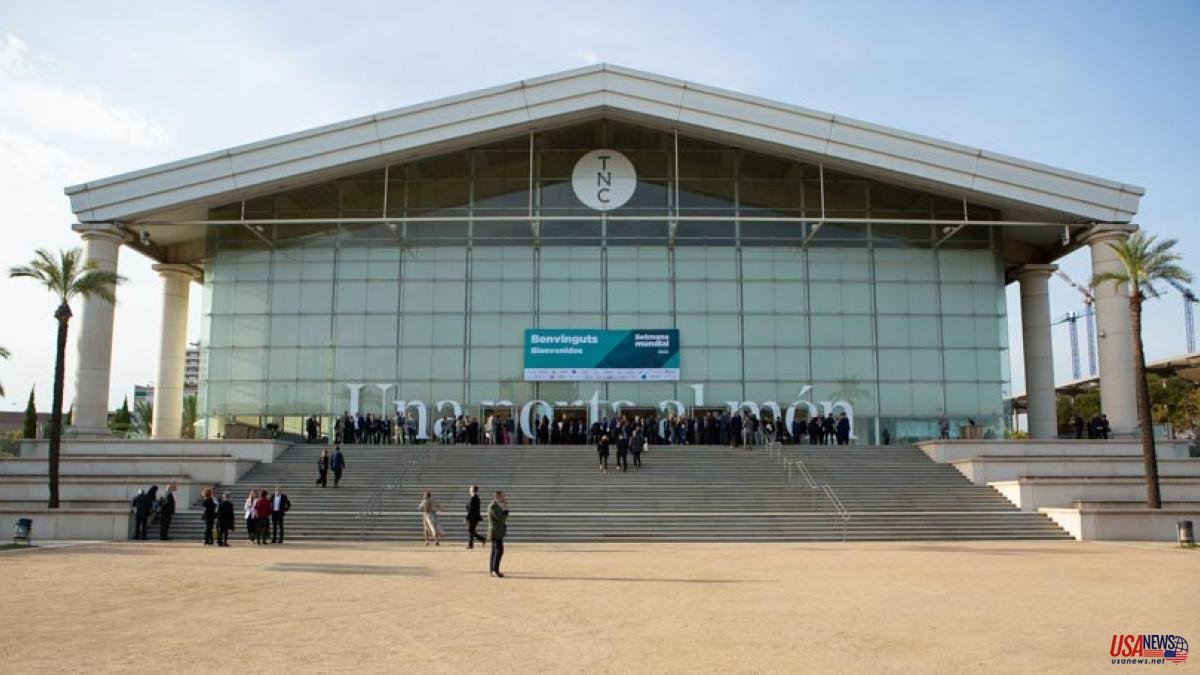 Ushers Eventuals TNC has accused the Teatre Nacional de Catalunya of being "classist" and "making its workers precarious." In some messages published on Twitter, the personnel who have worked as ushers in the theater with different types of contracts have coordinated in this social network account to express their disagreement with the way in which the places offered by the TNC have been covered.

For its part, the Teatre Nacional de Catalunya, in a statement where it exposes the selection method for these places, affirms that the entire process has followed the corresponding legality, in an "open and transparent" call, which meets all the requirements, according to "the criteria of publicity, equity, capacity and merits", following the regulations of the institution.

The complaint of the eventual ushers who have not accessed the summoned places resides, according to their statements, in that "the theater fires a group of eventual workers each season and hires a new one to cover the places it needs".

According to the former ushers, of the 20 people who had been working for two years, they have only hired four, and their employment status with intermittent contracts has not been taken into account.

In its statement, the TNC assures that on September 22 it opened the different calls and that the 14 positions for room staff have been covered from the 868 applications submitted, strictly following the selection criteria.