Disbandment of Catalan hotels from Imserso

The latest tug-of-war between Imserso and hoteliers over prices has resulted in a disbandment of establishments that do not want to participate in the program because, they believe, it does not pay off. 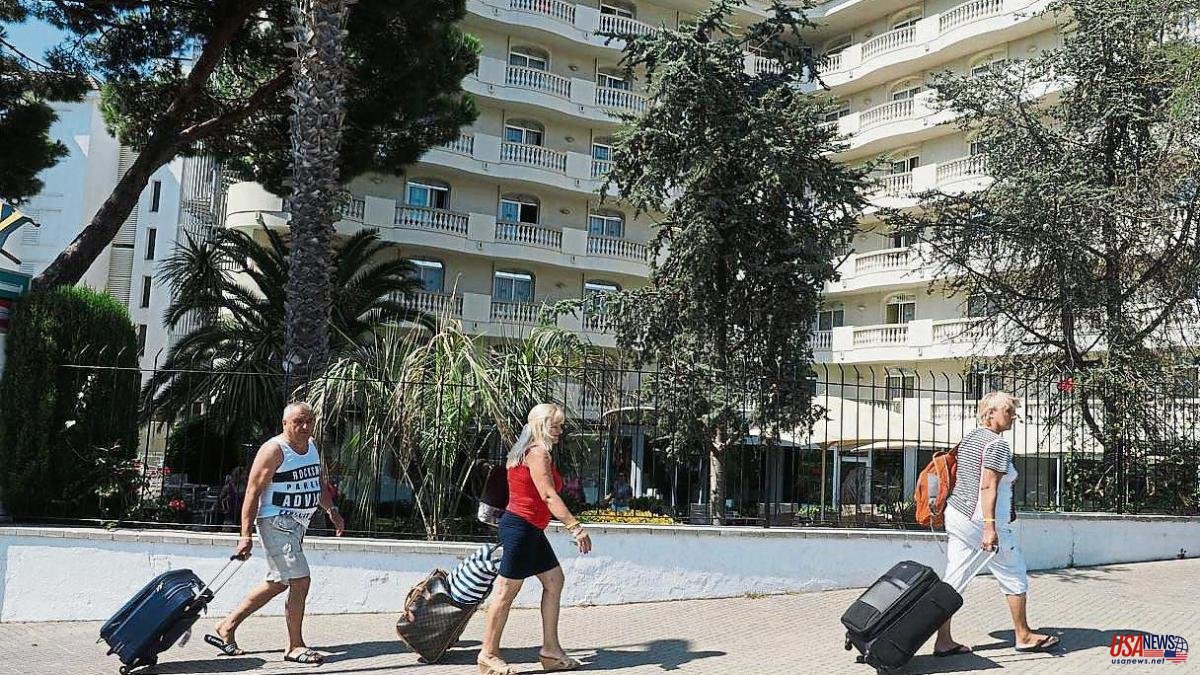 The latest tug-of-war between Imserso and hoteliers over prices has resulted in a disbandment of establishments that do not want to participate in the program because, they believe, it does not pay off. These are hotels located in beach areas throughout Spain, although the situation is especially pronounced in Catalonia, as confirmed by the sector. "Yes, several hotels have given up being in the program this year because they do not cover costs and prefer to close," explains Eduard Farriol, member of the Spanish Confederation of Hotels and Tourist Accommodation (Cehat) and owner of hotels on the Costa Daurada.

The trips for the elderly have begun to be marketed this week, with 816,029 places called. According to the data of the successful bidders, 132 sun and beach hotels have joined so far, some 70 fewer than in 2019. In the case of Catalonia, a total of 21 coastal hotels are participating in the program at the moment, half located on the Costa Daurada, when in the seasons prior to the pandemic around 40 establishments used to participate. In the specific case of Lloret de Mar, this season five hotels have been added to the Imserso, when traditionally nine were, commented from Turisme de Lloret. "The program has become obsolete, it is not competitive because the prices do not compensate the costs in many cases and also some establishments have found alternative lines of business for the winter season, such as sports tourism, and prefer not to work with Imserso", they add.

With inflation and rising energy and labor costs, the 23.5 euros per bed (with VAT) for full board paid by Imserso "does not cover expenses in some hotels," laments Farriol. Yesterday the new agreement for the hotel industry in Catalonia was signed –without the CC.OO. agreement–, which contemplates a wage increase of 9% in three years.

In this way, a part of establishments will not open during the winter. The disbandment also affects travel agencies, says Jordí Martí, president of the Acave association, based in Catalonia. "If there are fewer hotels open, we will have fewer places to bring foreign tourists," he says. In spite of everything, the agencies foresee a good travel season for Imserso. "There is demand," says Martí.

From Imserso they defend that the price paid to hotels "is competitive" and that this year the places and hotels for inland tourism have increased. The preferences of travelers, they add, have changed and they are no longer looking only for the sun and the beach.