'Dirrrty boys', the punishment for the killers of little James Bulger

In the year 1993, two 12-year-old boys from a town near Liverpool, bored of filling the hours they make a bell, couldn't think of anything else than to kidnap a 2-year-old boy in a shopping center. 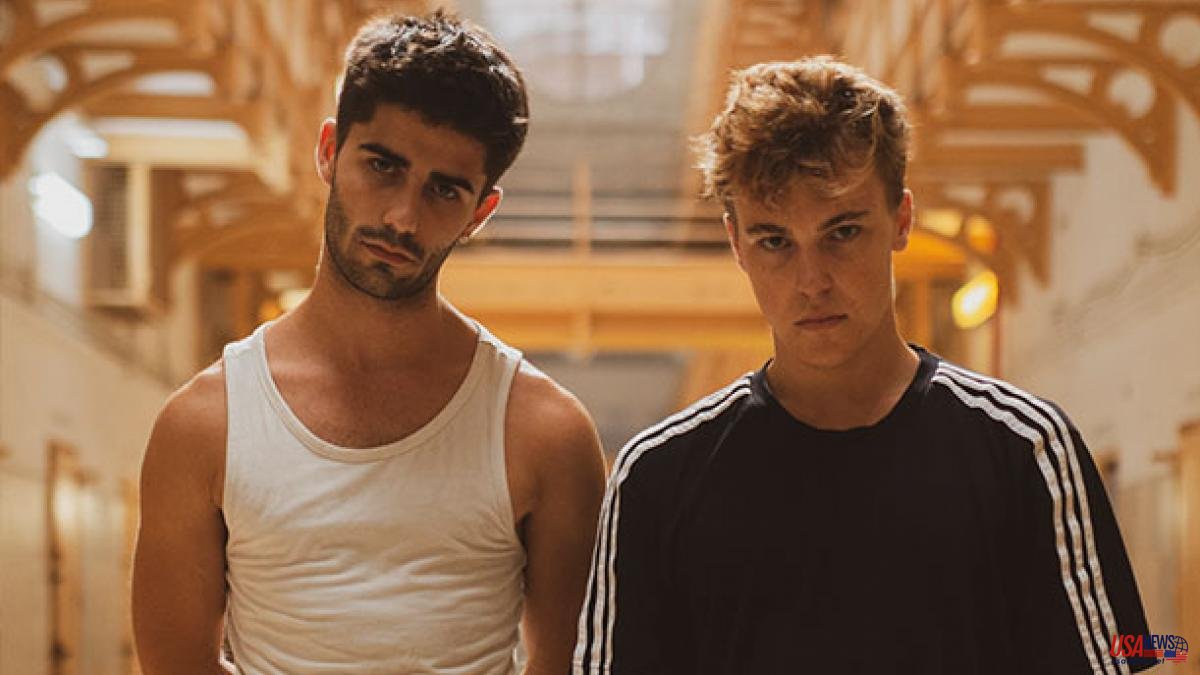 In the year 1993, two 12-year-old boys from a town near Liverpool, bored of filling the hours they make a bell, couldn't think of anything else than to kidnap a 2-year-old boy in a shopping center.

The mischief gets complicated and the little boy ends up dead and the two perpetrators of the crime are arrested (the security cameras see everything), put on trial and locked up in a reformatory. As they come of age, they will enjoy false identities so that no one can find them.

Not many hypotheses can be made about the short life of James Bulger, too young to have dreams of the future. But of the two murderers, Robert Thomson and Jon Venables, yes. Despite the complaints of Bulger's mother, who still protests to this day about the movies and songs that have been made of her son's killers, fiction has explored the day-to-day life of the killers, speculating about their – anonymous – lives current

In the play Dirrrty boys, which can be seen until October 9 at the Akademia theater, the playwright Gerard Guix presents them as two almost opposite cases, with the weight of guilt, recidivism and eternal flight, which are the his life sentence.

For this purpose, Guix has the direction of Àgata Casanovas, a proposal with a very good rhythm and with a simple plasticity in the scenography of Anna Tantull that works very well, with piles of mattresses that serve for everything.

And two young performers, Martí Cordero, who exhibits a very accurate catalog of registers and nuances, and Sergi Espina, a solvent actor, who pedals in this tandem of two actors with a future. They both play the two killers as well as other characters around them.

Dirrrty boys is a very good proposal by Gerard Guix, which has opened the 22-23 season at the Akadèmia theatre, on Carrer Buenos Aires in Barcelona and can be seen until October 9.