Diego Martínez: "Few games have I finished with so much frustration"

"It is difficult to explain". 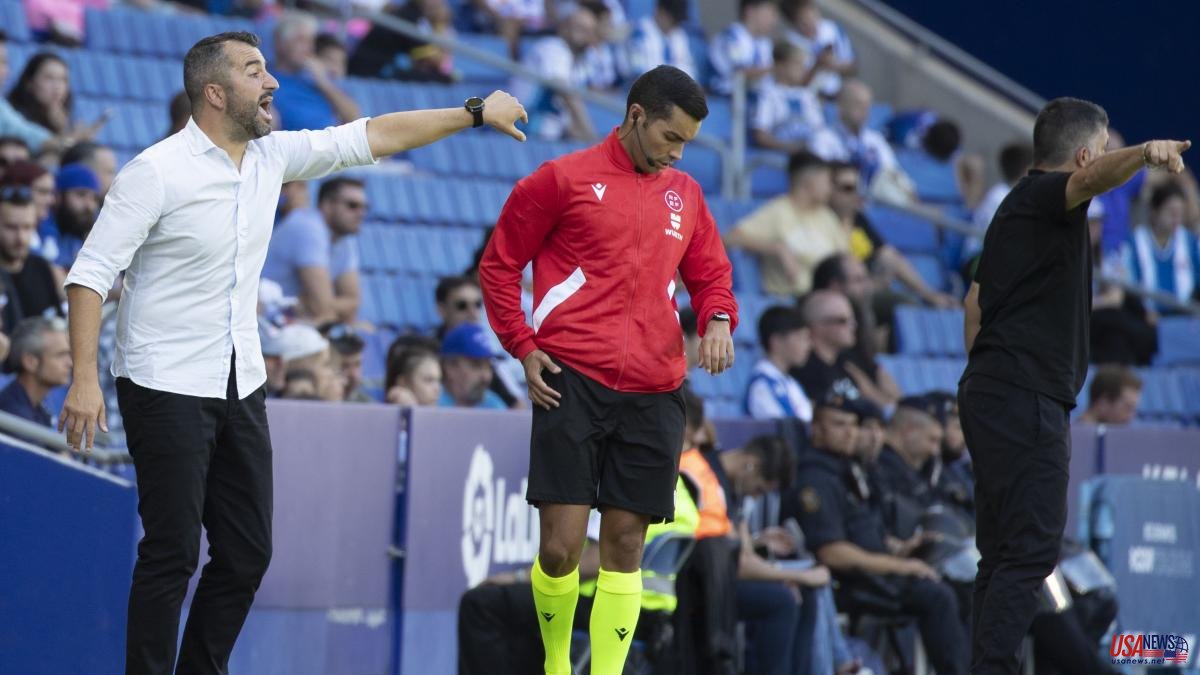 "It is difficult to explain". Diego Martínez had to face another difficult press conference after his team, Espanyol, drew against Valencia at the RCDE Stadium. Again his team gave up points for individual errors and was left without a victory that he urgently needs. "Few games in my career have I ended with so much frustration," he admitted.

However, the coach invited his players to “persevere. Do better next time. We have done many things well. The team has more and more records. But there are things you have to stop doing. We can't give away more. The only way is to keep improving. They are anomalous situations in the form of a goal. But yes, it is a very frustrating day for all parrots, ”he lamented.

The coach did not want to refer to Álvaro Fernández's state of mind: “One fails, we all fail, this is a team issue. We are a team for the good the bad and the regular. This locker room will give it back to us,” he stated.

Finally, he asked his men “to go to Cádiz with the mentality of winning. We are in that headwind phase and we have to go knowing that you can't give away so much in the First Division”.