Diego López and David López will not continue at Espanyol

Espanyol has made it official that Diego López, the Blue and Whites' goalkeeper for the last six years and who will turn 41 in November, will no longer be linked to the entity. 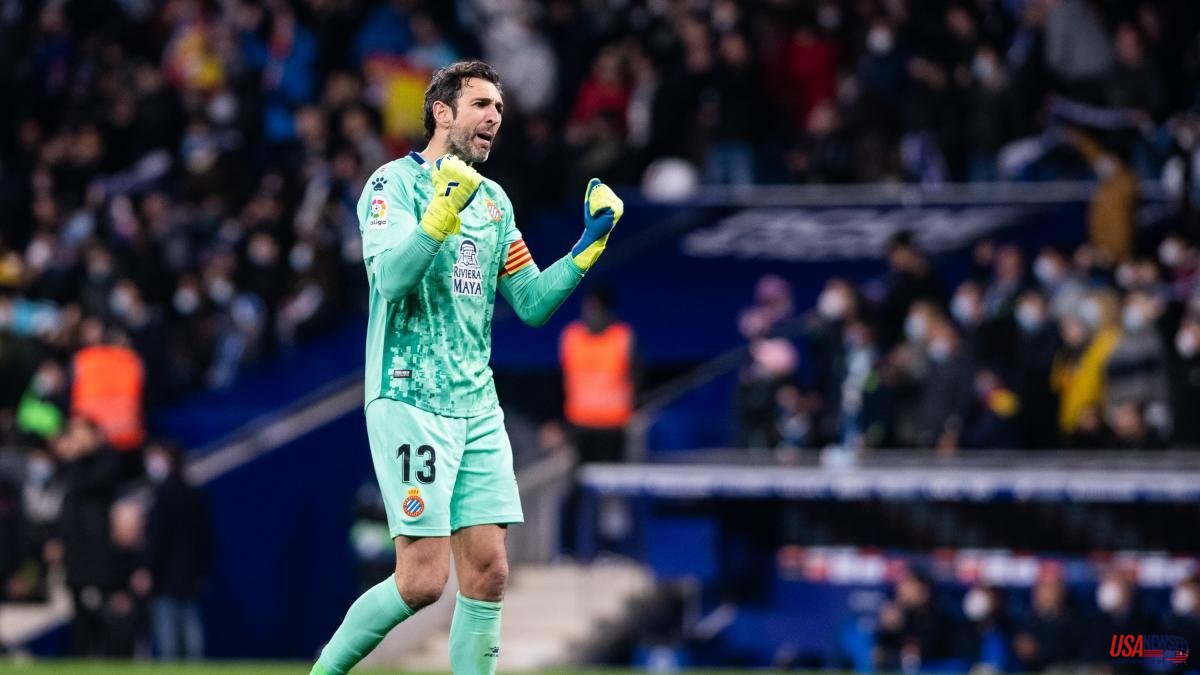 Espanyol has made it official that Diego López, the Blue and Whites' goalkeeper for the last six years and who will turn 41 in November, will no longer be linked to the entity. The goalkeeper's contract ended on June 30 and in recent days there was the possibility that he could extend his commitment to the team for another year, something that ultimately could not be carried out. The player will say goodbye to the fans next Monday.

Domingo Catoira and Diego Martínez have also decided on other exits, in this case more anticipated, such as that of David López, first captain of the team and one of the great symbols of the club, according to 'La Grada'. The center-back had signed one more optional year depending on the games played, which will not finally take place. Dídac Vilà and Fran Mérida will also leave. The four footballers finished contract this course.

Both the goodbyes of Diego López and David López are very painful for Spanish fans, as they are players who have performed at a high level in recent years. The first perico captain, a Spanish academy player, has completed six years at the club in this second stage. This last year he has had many problems due to injuries and that lack of continuity has been the reason why he will not continue. His tears in the last home game of the season, against Valencia, made it clear that his continuity was going to be very complicated.