Teach girls from eleven years old to put condoms with their mouths and to lick a banana smeared with honey and cream as if it were a penis. 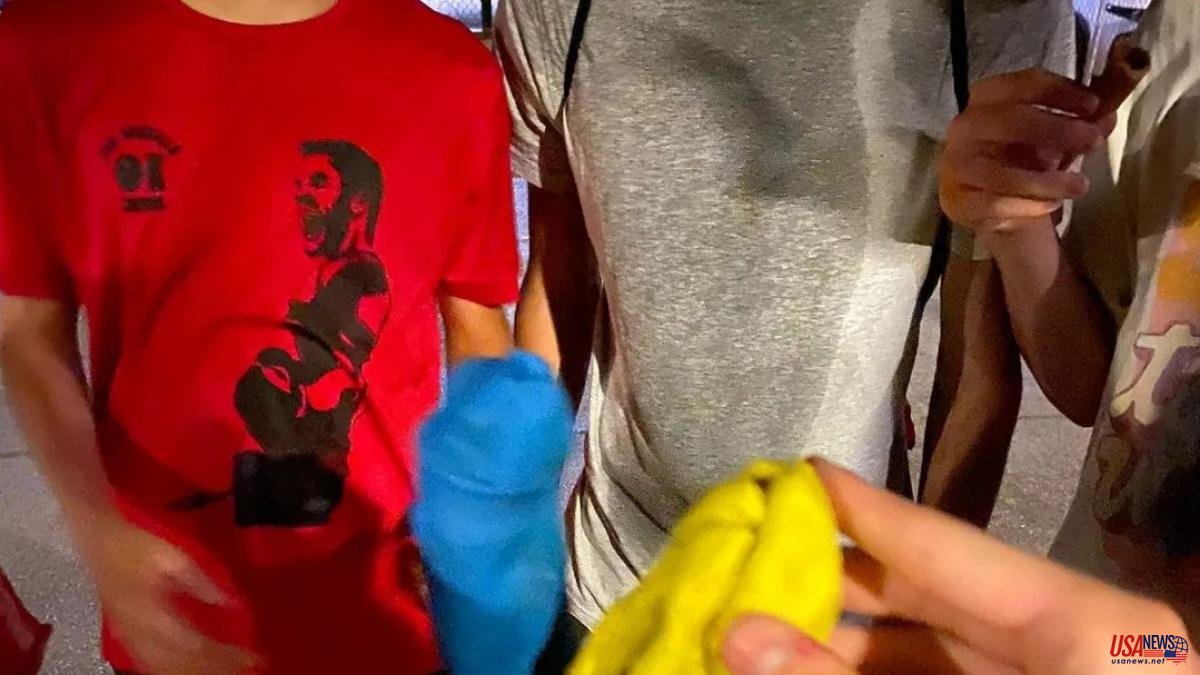 Teach girls from eleven years old to put condoms with their mouths and to lick a banana smeared with honey and cream as if it were a penis. Turning tweens into oral sex artists. Councilors who will later indignantly sign manifestos against the hypersexualization of childhood, organizing gymkhanas so that the children come home with a diploma that certifies their good work in the art of sucking. Seeing is believing.

That Vilassar de Mar City Council defends itself by attributing the scandal to a communication problem says a lot and bad about the Consistory. It only remains to argue that the problem is the parents, reactionary figures who, far from educating their children in freedom, castrate them, preventing them from discovering the secrets of perfect fellatio with their first acne. Luck of the municipal corporations, willing to give the best of themselves in favor of a progressivism that, in the minds of these illiterate common sense, is limited to turning a summer game into the filming of the children's version of Saló or the 120 days of Sodom.

In the old world, parents warned children about the risks of talking to strangers and insisted over and over again about the prohibition of accepting candy if someone offered it to them. Those warnings made no sense. The gentlemen with sweets in their pockets were hard-working pedagogues who channeled their educational vocation in a precarious way because they did not have a councillor's office. Luckily, definitively embracing modernity, we have turned the essential task of teaching the sixty-four sexual positions of the Kama sutra to the little ones into a municipal service. Vilassar de Mar teaches us that the organ that governs progress is in the crotch, not in the head. Thanks for the boner. Sorry, for the lesson.