Did you know this forgotten pavilion from the 1929 International Exhibition?

The International Exhibition of 1929 left a great heritage legacy in the city of Barcelona. 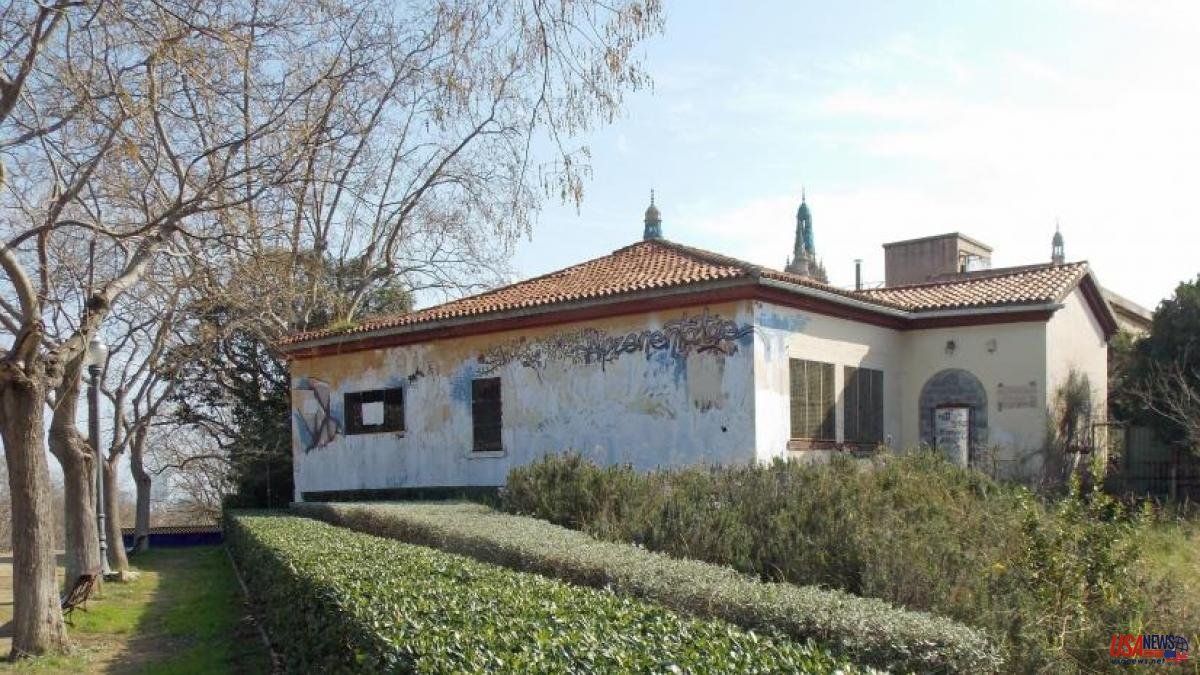 The International Exhibition of 1929 left a great heritage legacy in the city of Barcelona. Despite the fact that many of the buildings built on Montjuïc were demolished after the event, emblematic facilities have remained, such as the MNAC, the Fira and Poble Espanyol, but also others that have survived without consolidating stable use. The best known is the Casa de Premsa, a building that has been closed for years and deteriorated despite its potential. And there is another more unknown, the one that during the Exhibition was known as Pavelló de les Elèctriques.

It is a small building of about 700 square meters near the MNAC, currently boarded up due to the danger of landslides. Unlike the Casa de la Premsa, architecturally it has nothing special, apart from the fact that it is part of the legacy of an event that had a great transformative impact not only on Montjuïc, but throughout Barcelona. In fact, its cataloging would allow the demolition after its documentation, which is technically called heritage protection novel D.

El Pavelló de les Elèctriques was an initiative of the companies Riegos y Fuerza del Ebro SA, Energía Eléctrica de Cataluña SA and Compañía Barcelonesa de Electricidad. It had an informative and promotional function of electricity, to whose applications and advances the event was devoted. Thus, inside, visitors could enjoy film sessions that explained how electricity was produced and distributed in Catalonia.

After the Exhibition, the building was not demolished and ended up being the headquarters of the Institut Botànic de Barcelona. In fact, there are still the remains of a sign next to the main entrance that attests to this. The institute left in 2003. The last use of the farm had to do with childhood, when groups of activists occupied it in 2016 to develop projects on shared parenting and postpartum, until the state of the property forced its eviction and boarded up

In recent years, use projects have been proposed, some promoted by the Poble Sec neighborhood association, but none have prospered.