Did you know that the Pedralbes monastery hides a cave?

Visiting the Pedralbes monastery is an experience that the enclosure invites you to do slowly and silently. 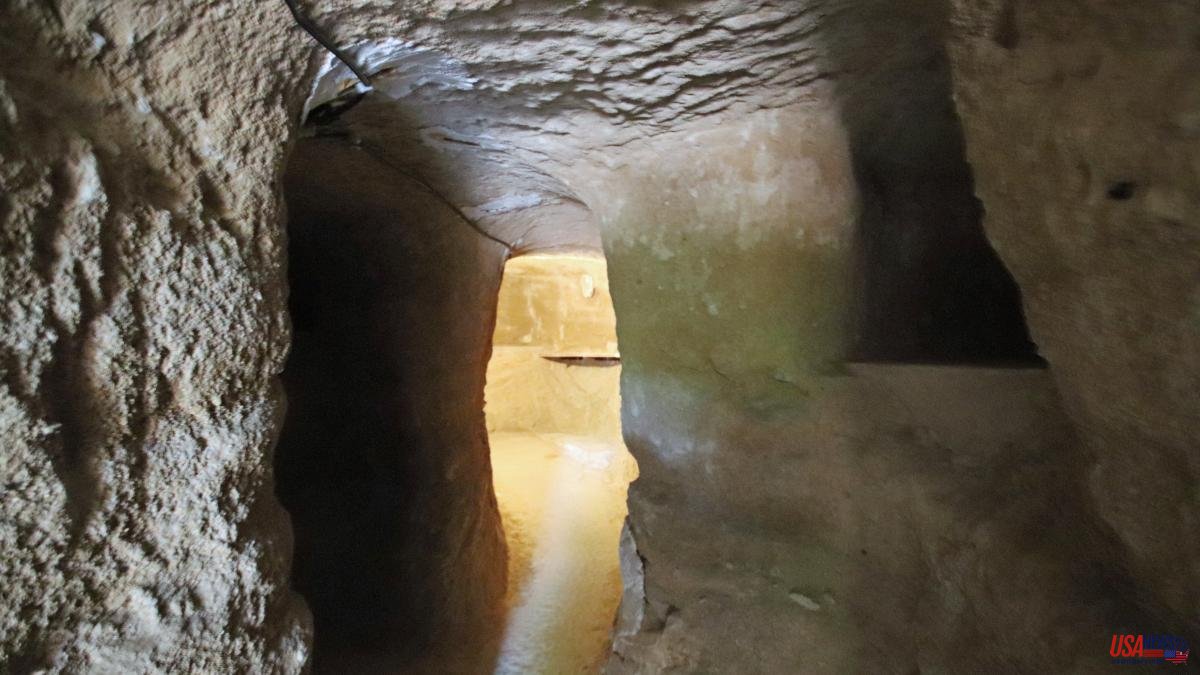 Visiting the Pedralbes monastery is an experience that the enclosure invites you to do slowly and silently. Thus, the visitor can tour the rooms and patios that the community of Poor Clares had once occupied since the beginning of the 14th century and that today is open to the public. However, there are still some curious corners that remain closed to visitors. One of them is an old grotto which is accessed from the cloister.

The grotto was actually a cold room dug into the ground that served to preserve food at a constant temperature of 15 degrees. It begins in a narrow passageway that ends in a small, larger room. They were the old refrigerators. The cave is preceded by a square cell, similar to those distributed throughout the rest of the cloister, with shelves in which products that do not require a low temperature for their conservation for a time would be stored. This space is known as the grotto cell.

Today the Poor Clares are a very small community of nuns who develop monastic life in a building not open to the public. The rest of the monastery, which can be visited, is managed by the Barcelona History Museum.

The monastery was founded in 1326 by King Jaume el Just and his wife Elisenda de Montcada, who had to retire to it as soon as she was widowed. The initial community was made up of nuns who were daughters of noblemen. The queen moved to the monastery in 1328, after the death of her husband. She had ordered the construction of an annex palace where she resided until she passed away in 1364. The palace was then demolished, following Elisenda's wishes in her will.

In 1835, the nuns received the exclaustration order, although the monastery was not affected by the disentailment. Of course, the entrances were walled up, which contributed to the conservation of the complex. In 1931, the site was declared a historical-artistic monument and it began to open to the public in 1949.