DiCaprio was about to run out of the role that launched him to fame: "I don't read"

At just 48 years old, Leonardo DiCaprio has achieved a more than privileged position in the film industry based on excellent roles with some of the best directors in the world. 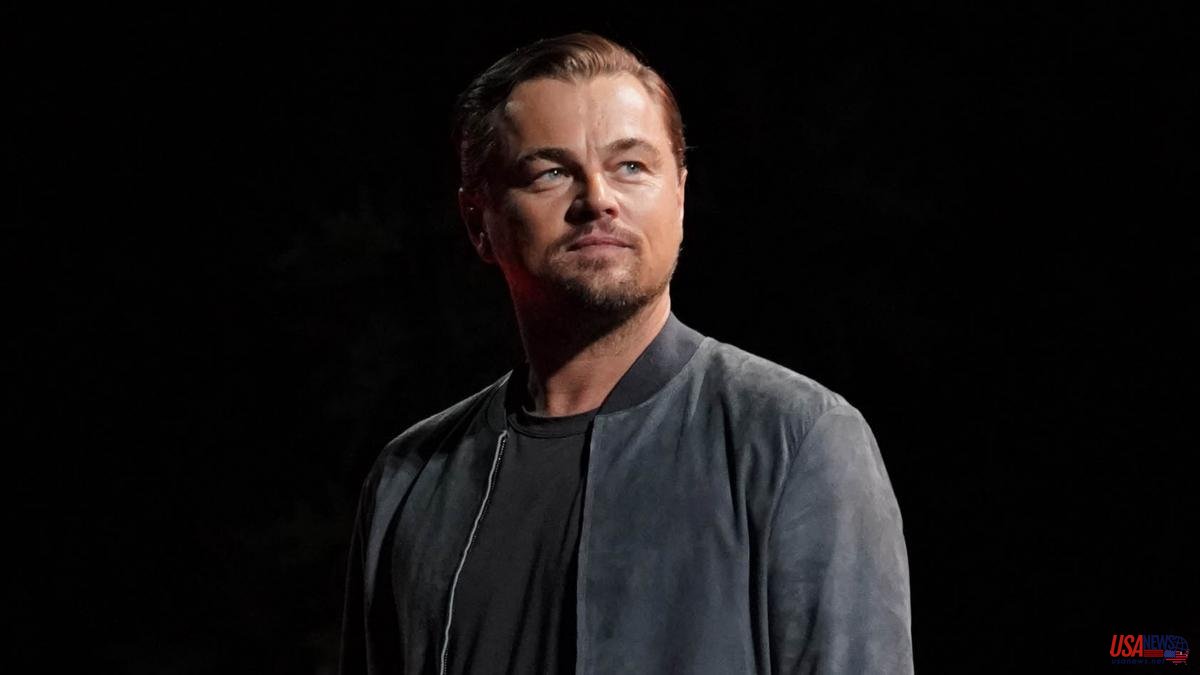 At just 48 years old, Leonardo DiCaprio has achieved a more than privileged position in the film industry based on excellent roles with some of the best directors in the world. Tarantino, Nolan, Scorsese, Eastwood, Ridley Scott, Spielberg... But if there is a filmmaker who launched him to stardom, it was James Cameron with his mythical Titanic (1997).

In the mid-nineties, the Californian actor was already a teen idol after having starred in titles such as This Boy's Life, Who Does Gilbert Grape Love?, Diary of a Rebel or William Shakespeare's Romeo and Juliet. Due to that fame, the interpreter flaunted a conceited attitude that almost cost him his memorable role as Jack Dawson, a poor third-class artist who manages to gain access to the luxurious liner by winning a game of poker.

This is how Cameron recalled it in a recent interview for GQ magazine on the occasion of the 25th anniversary of the premiere of the film that won eleven Oscars: "The meeting was curious because I was sitting in my conference room, waiting to meet an actor. I looked around me and all the women in the office were in the meeting for some reason. There was an executive producer, yeah, okay, but our accountants? They all wanted to meet Leo. It was crazy."

Cameron had the blond actor in mind for the role but wanted to make sure the actor had chemistry with Kate Winslet. DiCaprio, however, had little idea that the director would ask him to audition. As the Canadian director, who will premiere the sequel to Avatar in December, recalls, the actor said: "I don't read", to which the filmmaker responded by shaking his hand and saying goodbye: "Well, thanks for coming." Just then, the Oscar-winning actor from The Revenant replied: "Wait, wait, wait. If I don't read, I don't get the part. Is that so?"

The Terminator director explained how much this project meant to him, stating that Titanic was "a huge movie that's going to take two years off my life": "You'll be doing five more things while I'm in post-production. So I'm not going to screw it up by making the wrong casting decision. You're going to read, or you won't get the part." Of course, the actor eventually agreed, and Cameron knew he was looking at his young Dawson: "Every bit of him was totally negative until I said 'Action' and he became Jack. Kate lit up and he played the scene. The Black Clouds they opened, and the sunbeams came down and hit Jack. I thought, 'Okay, he's our man.' The rest is history.