The Dia Group has sold the Clarel perfumery chain to the Spanish fund C2 Capital Partners for around 60 million euros, the company announced this Friday. 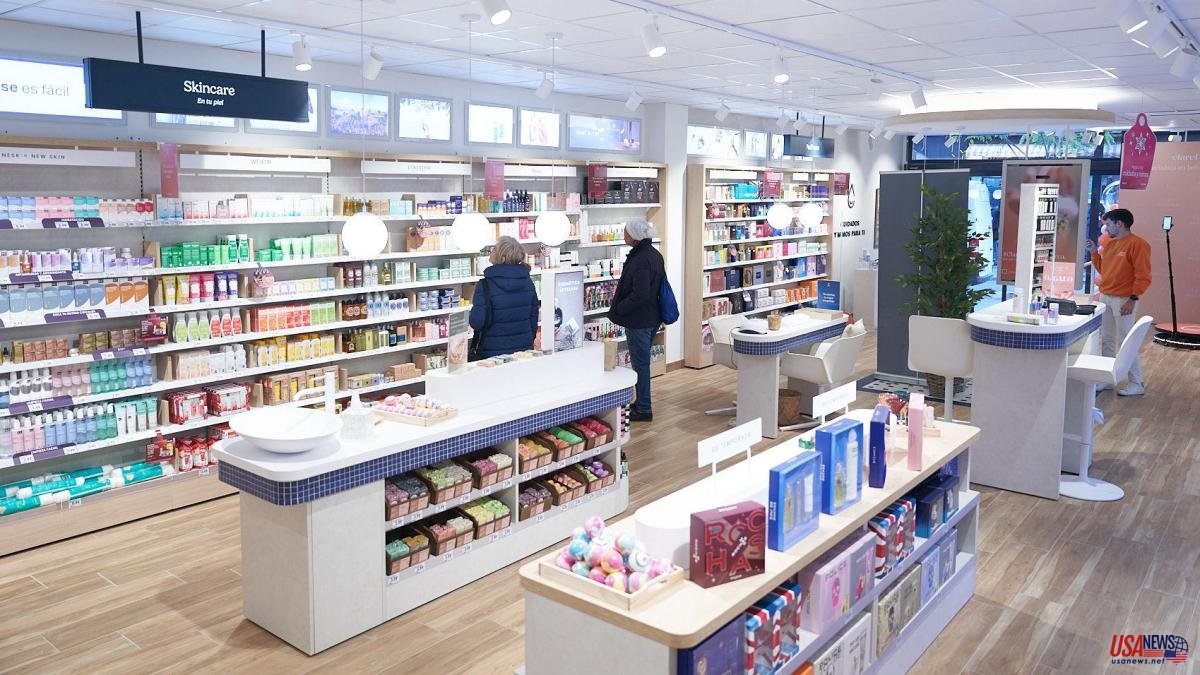 The Dia Group has sold the Clarel perfumery chain to the Spanish fund C2 Capital Partners for around 60 million euros, the company announced this Friday. The group frames the sale of the 1,015 stores throughout the country in its "betting on proximity" strategy.

C2 Capital Partners would pay $50 million in cash for the deal and take on $10 million of debt. Dia will record a negative accounting impact of 22.5 million with the purchase.

With the money from the operation, it will seek to accelerate the implementation of a new model in its food stores. "We want to put our focus and effort on what we know how to do best: local food distribution," said the CEO of Dia, Martín Tolcachir.

The business presents benefits, with improved profitability in recent times, it is stated. "The best thing is to put Clarel in the hands of new investors who focus on its future development," she defended herself.

The final number of the operation will depend "on certain parameters," he explains in a note. In addition to the stores, the operation includes three distribution centers and other assets. "Clarel has a great brand with a strong presence in important areas of the country, which we want to consolidate while strengthening its operations in other areas where there is good capacity for expansion and room for growth," said Carlos Galindo, from C2 Private. Capital.

The operation is expected to be completed by mid-2023, as it is subject to certain conditions such as authorization from competition agencies. In the operation Dia has been advised by Arcano Partners, Herbert Smith Freehills and Deloitte, while C2 Private Capital has had the support of Baker and Mckenzie.