Our spirit is important. 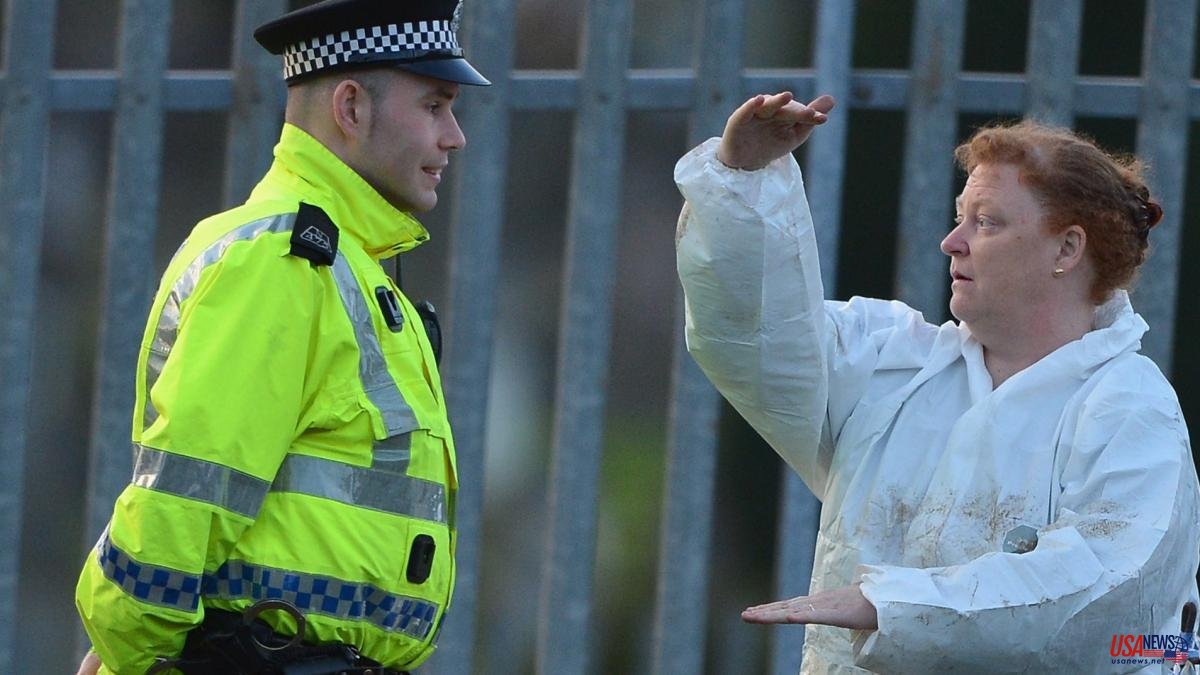 Our spirit is important. But our skeleton will talk for a long time. While we admit the forensic truth, let's assume that the past is decisive for today. The old Barcelona, ​​the Madrid of the last –and stinking– breaths of Francoism. He chose his victims in Glasgow nightclubs. Twenty years later, in Bilbao, it slips away again. But this policeman in poor health and iron tenacity does not give up. Waiting for the Deluge (Destiny) is a very good thriller with the particular characteristics of Dolores Redondo.

And we keep looking back. John Connolly's Detective Charlie Parker delves into the depths of the South (Tusquets), where he once faced evil, with capital letters, where he established himself as an investigator of darkness. When his admirers thought there would be no more Rebecka Martinsson novels, the wonderful Asa Larsson is here again with The Sins of Our Fathers (Seix Barral). A strange distant relative of this young Kiruna lawyer returns to the frozen island to find a grim scene. Loneliness, isolation, the landscape of silence and even dogs take on a fierce stamp in the novels of this excellent Swedish author. In my opinion, the best of all.

The man from Calcutta was the letter of introduction for this Englishman of Indian origin. Abir Mukherjee returns with The Princes of Sambalpur (Salamander), and his special investigators traveling through Calcutta in an official car, and as guardians of a prince in danger. Bad business, and the colonial scenario that this author recreates so well, in the 20s of the last century. The great Kay Scarpetta, famous medical examiner (thanks to Patricia Cornwell), would have been nothing without scientists like forensic anthropologist Sue Black. Written in Bones (Captain Swing) is an uplifting, inspiring read. Black talks about the singularities of her trade, about the unthinkable quantity –and quality– of information that a hundred-year-old femur can offer. Our skeleton, which transcends us beyond the last breath. Don't miss this book.

Ex-police officer Clare Mackintosh is a sure bet if you're looking for a tense, electrifying, documented intrigue with plausible, high-impact twists. And here high-flying. In Without Choice (Grijalbo) a stewardess receives a nightmarish message. Someone tries to boycott the flight from London to Sydney. I will never stop recommending Scotsman Grame Macrae Burnet. In Clinical case (Impedimenta) he is captivating, Simenonian, intelligent. A woman walks through London to the office of an anti-psychiatric genius. Her purpose was to unmask that genius who, according to her, led her sister to commit suicide.

The year is passing but he cannot take titles like Nicola Lagioia's. The City of the Living (Random House Literature) is the result of his immersion in a brutal real murder, of a young man in a flat in Rome. The parents of the victim and the executors, the press and its manipulations; part of this mosaic that challenges our criteria on morality, ethics, responsibility and social differences.

Barcelona upside down. The award-winning novel by Alberto Valle Todos habían desado de bailar (Roca) is a generous and sparkling analysis of a crime and, above all, the excuse to recount a time that had, as its main setting, the Plaza Real and the origin of the room Jamboree. Jazz in Barcelona, ​​back in the 60s, the cross between aspirants to international traffic and heroes from Chinatown, the singer Gloria Stewart and the atmosphere between perdition, the sailors of the Sixth Fleet and the unforgiving heroine. And this setting has another good narrator: Rafael Vallbona with La muse de la plaça Reial (Univers) travels back to that time, as if we were listening to My funny Valentine again.

Eduard Palomares made his debut with No cerramos in August. And, to be honest, it does seem that poor Jordi Viassolo, a private detective's apprentice, is the same as yesterday (Asteroid Books). Or worse, because now he shares a flat with his friends, in this Barcelona where he himself infiltrates an anti-eviction group in the Raval, at the same time serving canapés at parties for the most elite bourgeoisie –and aspiring to stay with the mayor– of the city. Very good character and subject. Born in Almería, in 1967, Javier Rovira is a very successful bet of Serie Negra RBA. The Bad Sea comes from the deep secrets of a family, with an absurd and unforgivable crime. And he points to the catacombs of the city where the Social Political Brigade operated at ease.

A change of scenery: Confidential Marseille (Alrevés), the fascinating and fearsome portrait – encouraged by James Ellroy himself on his visit to the city – that François Thomazeau makes of this city-port with its crimes and deals in the 1930s. finally a truce: let's endure this cold winter with the exquisite, elegant Jean-Luc Bannalec. Two deaths in Belle-Île (Grijalbo) is the return of my beloved Commissioner Dupin. A discreet man and great gourmet from that coast of Brittany, with his excellent white wine, I have imagined it in many ways. But never, like at the beginning of this new intrigue, swimming every morning in the company of a seal. Extraordinary!