Dembélé is running out of time and options

There are seven days left for Ousmane Dembélé's contract with FC Barcelona to expire. 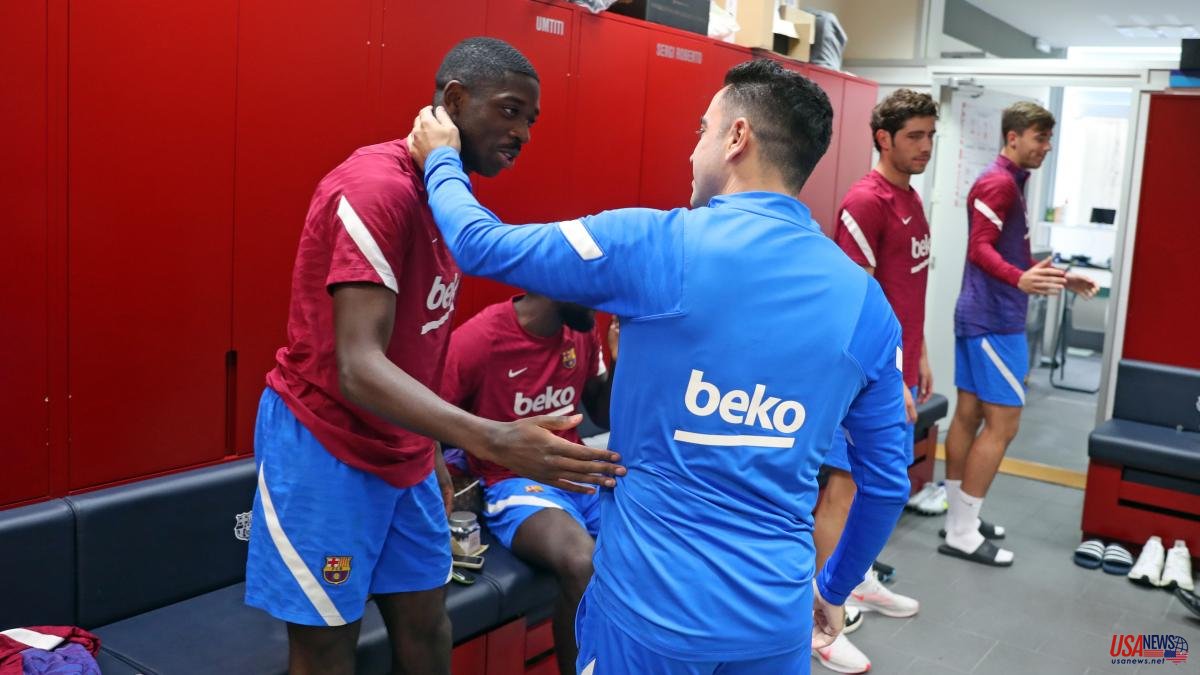 There are seven days left for Ousmane Dembélé's contract with FC Barcelona to expire. At this point, the Frenchman still has nothing signed with another team despite being a free footballer to negotiate his future since January 1. Dembélé insists that his wish is to stay in Barcelona to continue defending the Blaugrana shirt. “Chelsea? They are rumors. I'm fine in Barcelona” he told a fan who approached him to ask him when he was stopped inside his car at a traffic light.

He spoke along the same lines on Monday when the Frenchman exchanged some messages with Xavi, who was interested in his situation. Ousmane told him that he had not signed anything with another club and that his will was to continue. Xavi's response was blunt. “If you want to stay you must accept the offer. If not, you will have to go."

It happens that the player's financial claims are too high for the club. But also in the Barcelona sports area there is a suspicion that none of the teams interested in the Frenchman wants to meet the expectations requested by Dembélé, a player who would arrive free and for whom there is therefore no need to pay a transfer, although a high premium is signing. There are several voices from the institutional and sports area that point out that the offer for the winger has not been withdrawn or has expired, but it is not ruled out that he will retire on July 1, when his contract officially ends.

And Xavi? The coach is still aware of the economic operations and the exits that could unravel the arrival of players like Koundé, Azpilicueta or Lewandowski. He also considers that it does not affect anything that Dembélé continues and the club signs Lewandowski. The coach continues to have a good perception of Dembélé. Although his scoring account only includes two goals, this season he is also the top assister in the League with 11 decisive passes. But Xavi is not going to do anything else to keep him.

As for Dembélé, his surroundings deny that he has no offers and indicate that Dembélé will decide when he returns from vacation next week. They talk about Chelsea but also about other teams. They also rule out that the French lower his claims. They insist that in the last meeting they had with Mateu Alemany in mid-May they already made a proposal on horseback between what Barça and PSG offered him, another of the teams that have been sounding since January as a possible destination for the Frenchman. However, something has changed. In Paris they insist that with the arrival of the new sporting director, Luis Campos, Dembélé would no longer be a priority.