Ousmane Dembélé has gone through the operating room three times since he signed for Barcelona. 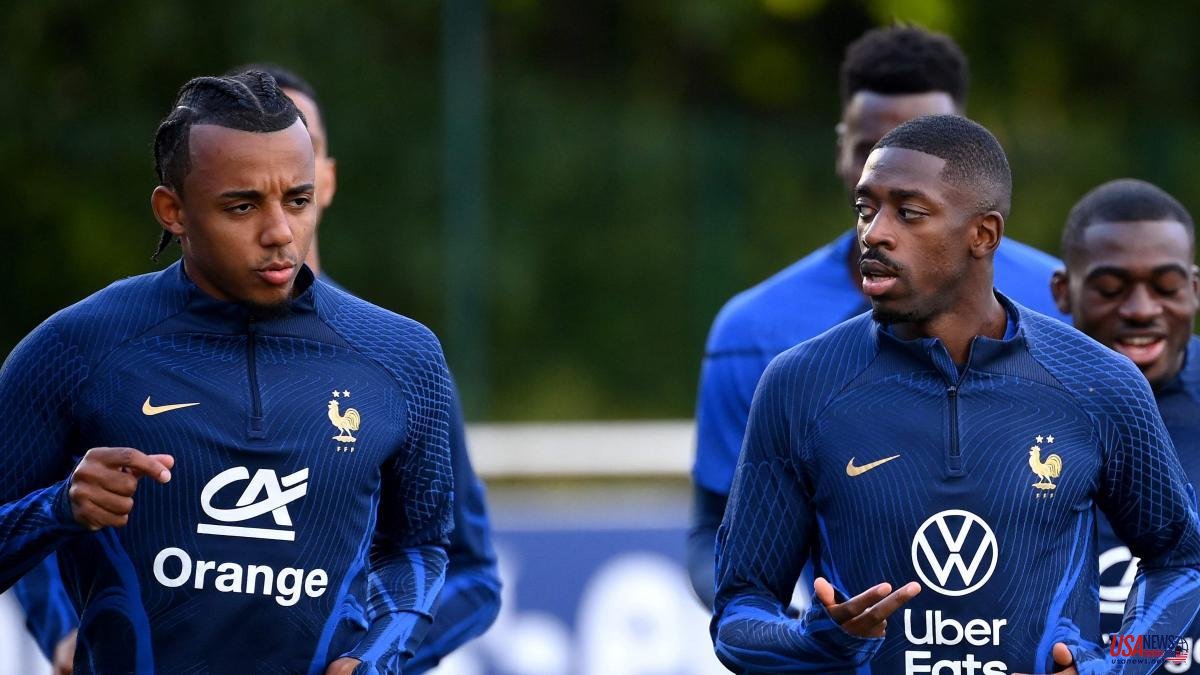 Ousmane Dembélé has gone through the operating room three times since he signed for Barcelona. His injuries have not favored him since he changed Dortmund for the Camp Nou. In total, he has missed a whopping 102 games due to physical mishaps. The first one who knows that he was not performing as expected is him. "From 2017 to 2021 I wasted a lot of time," confessed the French striker in an interview on RMC.

Dembélé, who is already 25 years old, attributes this lack of continuity above all to injuries, which weighed him down and kept him away from the pitch for a long time. “From 2017 to now I lost a lot of time due to injuries. Well from 2017 to 2021”, he says. The French international believes that the change of team did not benefit him, but he is also self-critical about his private and professional life, since he regrets "the way we worked in Barcelona at that time" and "the way I worked also".

The footballer points out that the arrival of Koeman in the 20-21 season helped him realize things. “With Koeman I made that click. He had to work in games and training. In order to play he had to be healthy and thus be able to perform little by little”, highlighted the work of the Dutch coach.

The winger, who cost 105 million, admits that he was wrong in some phases. "He was young. We hung out... but not that much. But there was that click with the experience. All these stories are over ”, he assures in the conversation with Radio Montecarlo.

This season, after renewing until 2024, Dembélé has played all eight games that have been played. The Frenchman insists that the key to the new version of him is his connection with Xavi. “With Xavi's confidence, I had to stay”, he analyzed about his future. The Frenchman insists that he never had any doubts. “I remember a meeting between him and me in December. I told him that he was going to sign my contract. Then what happened happened (he missed a couple of games because he was sidelined by the club's decision) but I always said that I wanted to stay at Barcelona”.

Author of two goals, his good start at Barça has also earned him a return to Deschamps' French team. "I feel good in the locker room, with all these young people," he discovers about the new project.

Finally, Dembélé referred to his recent paternity, last Saturday. “As of now, I haven't figured it out yet. It just happened. The life of a father is more responsibilities. It was time to have a girl, ”he added. 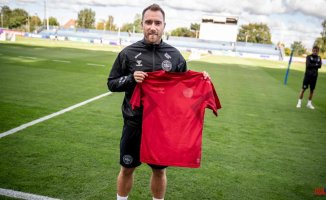 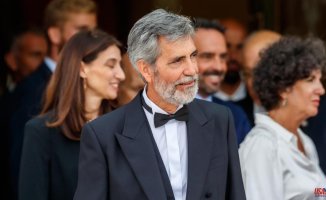 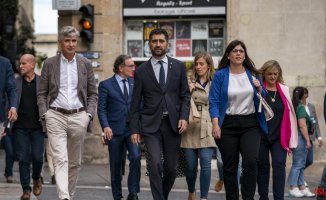