The delegations of the Generalitat have once again given something to talk about in recent days as a result of the budget negotiation and they face the parties. 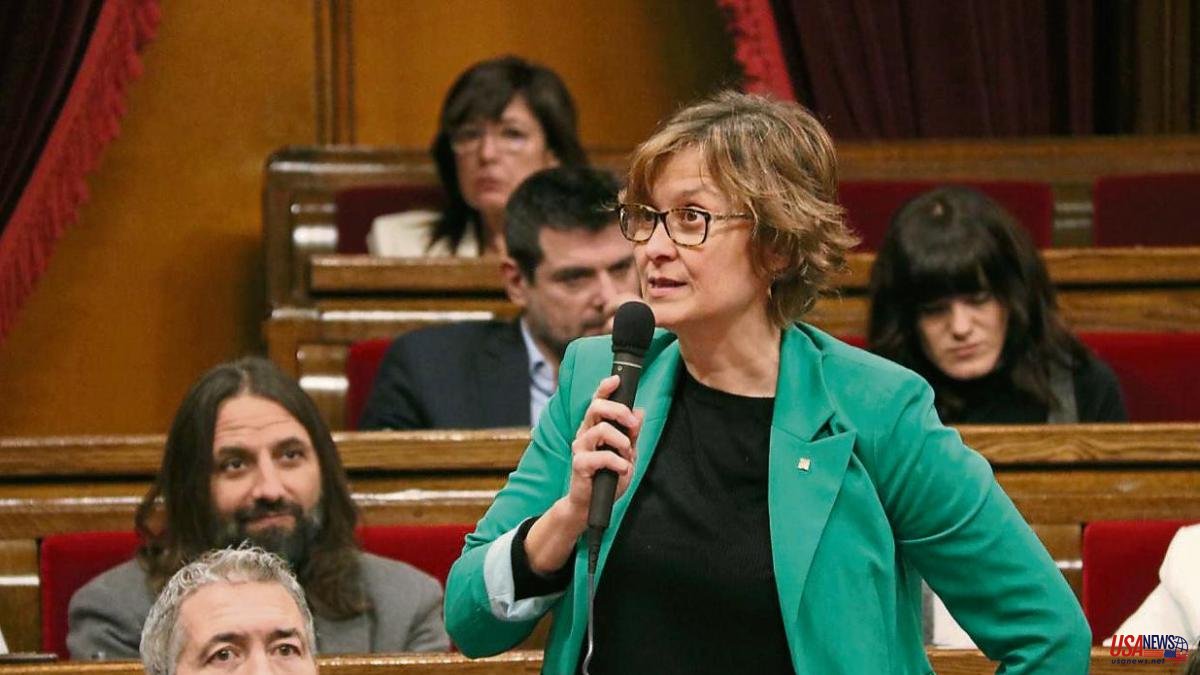 The delegations of the Generalitat have once again given something to talk about in recent days as a result of the budget negotiation and they face the parties. The Catalan socialists, a probable partner of the Government to validate the 2023 accounts, claimed in their specifications not to open any new ones throughout this year and to evaluate those that are already working. Junts, another of the actors in the fray, in turn, accuses the Republicans of "paralyzing the planned actions", and warns that if the Executive's foreign policy is not to open more offices abroad, it is difficult for them to validate the accounts.

However, in Palau they still hope to close the square of the circle and be able to agree with both actors in addition to the common ones, and in all this matter they have limited themselves to pointing out that as of today the creation of new delegations is not planned, although neither discarded... They stress that foreign action is "unavoidable and essential" and that their priority objective is to consolidate those that were already approved last year, as explained by the Minister of Foreign Action, Meritxell Serret, at the beginning of her mandate. Of the six delegations that announced no opera.

The creation of the delegations is done by decree, but that does not imply that they are working the next day. You have to appoint a delegate, obtain a legal identification in the foreign country, find a venue and hire staff. Delegates, with a four-year term that can be extended, are now elected by public competition except in Brussels. The Foreign Action Department points out that in South Korea, Senegal and South Africa, for example, there is a delegate already elected but the other steps have not been finalized. The same happens with the delegation of Argentina, which must cover the southern cone of Latin America and whose creation was approved with Alfred Bosch at the head of the ministry. In the cases of Brazil, Japan and Andorra, there is not even a chosen delegate. Therefore, of the 20 delegations of the Generalitat, only 13 are open.

In a similar situation are some of the offices –with less rank than delegation– that were announced for Ljubljana (Slovenia), Dublin (Ireland), Quebec and Ottawa (Canada). And something similar happens with the figure of the special envoy, for conjunctural situations, which should be in Edinburgh (due to a possible referendum on Scottish independence). The one in Warsaw – due to the reception in Poland of Ukrainian refugees – was named. "That is why we are talking about consolidating the current map before opening new delegations," sources from Acció Exterior point out. "Last year none were opened, consolidating means opening them for real," they conclude.

For her part, the former minister of Acció Exterior i Govern Obert, Victòria Alsina, from JxCat, pointed out that she planned to open six new delegations this year and that the opening of four had even been budgeted for: China, Israel, India and a fourth covering Colombia, Peru and Ecuador. However, in the department they assure that despite the budget increase of 1.5 million planned, it is not feasible for them to open. "Another thing would be to do it by decree and that's it, as was done last year," the sources consulted point out, which detail that only preliminary and internal procedures were carried out with the Israeli delegation. In addition, the Government right now does not see these delegations as a priority for various reasons. "The delegations have to be very justified," they conclude in the Ministry.