The delays have gained prominence this Wednesday in a new strike day among Ryanair cabin crew. 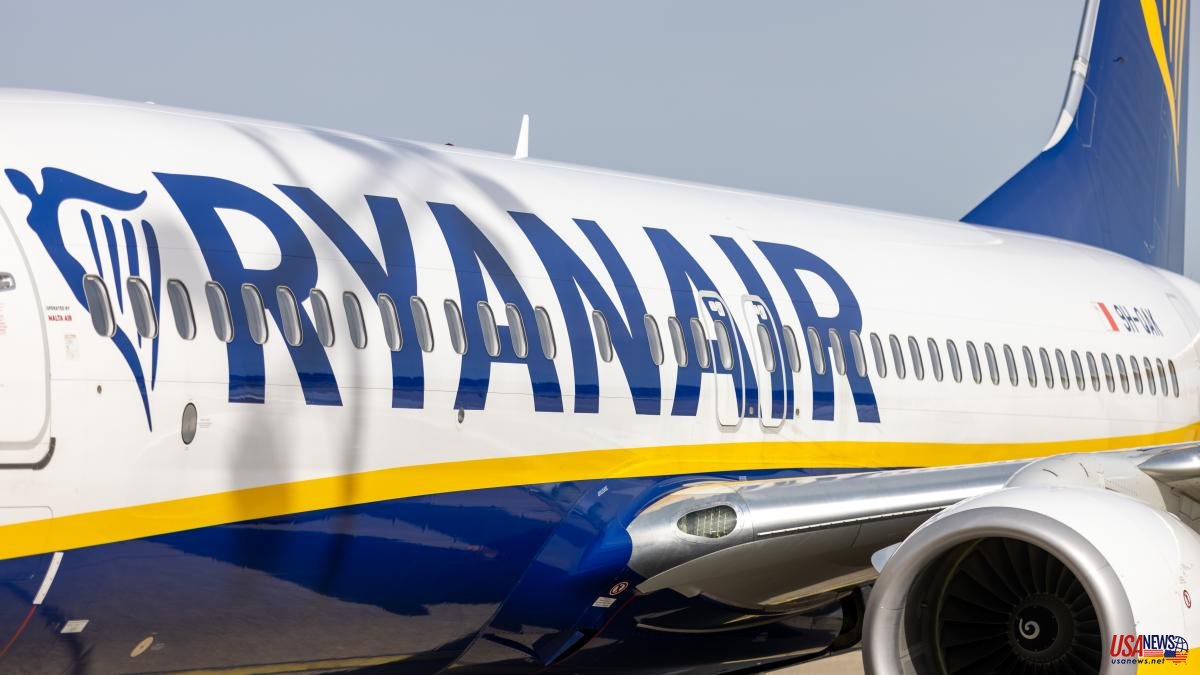 The delays have gained prominence this Wednesday in a new strike day among Ryanair cabin crew. According to the USO union, convener together with Sitcpla, until 1:00 p.m. there have been 127 delays in departures or arrivals in the ten bases of the low cost in Spain. In this first morning balance there are no cancellations.

The most affected airport this Wednesday is Palma de Mallorca, with 37 delays. It is followed by Barcelona with 28, Madrid with 14, Malaga with 12 and Valencia with 11. There are also damages in Girona (2), Seville (6), Alicante (7), Santiago and Ibiza (5 each).

Delays are increasing sharply in the last days of the protest, with more traffic at airports due to summer travel. Thus, this week more than 200 flights have been delayed at the end of the day.

Despite everything, the labor claims of the cabin crew, who have been on strike for more than a month, have not altered Ryanair's forecasts for the year to date. The company has managed to recover 98%, with almost as many travelers as in 2019. Michael O'Leary, CEO of the group, assures that inflation and the loss of purchasing power will attract more users to the airline.

This Wednesday a strike call was made known at Iberia Express in Madrid from August 28 to September 6 to demand a salary increase and an agreement for a new collective agreement.