Declared inadmissible the controversial dismissal of the Bank of Spain

The social court number 41 of Madrid has sentenced the Bank of Spain to reinstate Jorge Juan Pérez Ramírez, who was responsible for Accounting Regulation, within five days and under the same conditions, or, otherwise, to pay him compensation of 418,215. 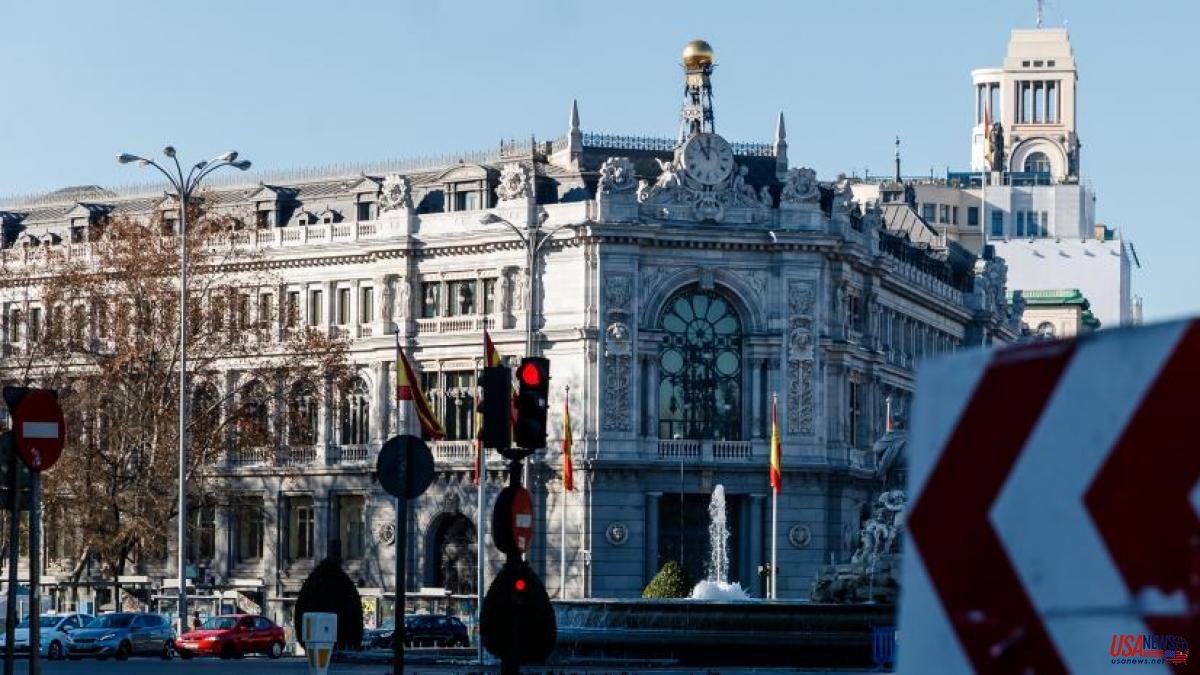 The social court number 41 of Madrid has sentenced the Bank of Spain to reinstate Jorge Juan Pérez Ramírez, who was responsible for Accounting Regulation, within five days and under the same conditions, or, otherwise, to pay him compensation of 418,215.06 euros.

In this way, the one who was a technician of the Bank of Spain gets the Justice to consider his dismissal inadmissible due to the lack of convincing evidence by the regulator to justify the decision, according to the order known yesterday, and after last May the Supreme Court dismissed an appeal in which the Bank of Spain argued that Pérez Ramírez's claim contained a formal error because it had been filed after the deadline.

The one who was called "rogue employee of the Bank of Spain" was fired on July 31, 2019 after 33 years of activity in the regulator accused of breaching the regulations of the secret duty with serious and continued offenses such as leaking confidential information to outsiders to the entity, mainly journalists, and having dedicated their working hours to writing for third parties.

The decision was made after an exhaustive internal investigation of the employee's activity and caused a wide stir in public opinion since it is totally extraordinary that the public body terminates labor relations with its staff. Much more so because the communication of the dismissal occurred two months after Pérez Ramírez testified in the trial on Bankia's IPO, pointing out that the IPO brochure did not contain a true picture of Bankia's financial situation and offered a discount 70% of the book price when the normal should not be more than 20%. An irregularity that, according to what he testified, he had transferred to his superiors, immediately without being taken into consideration, by the leadership headed by the then governor Miguel Fernández Ordoñez.

From the first moment, the defense of Pérez Ramírez, the lawyer Antonio Bernal, from the Dikey office, argued that the Bank of Spain's decision was revenge for having testified against the regulator and for ensuring that Bankia was allowed to leave the market having information against.

Now, the inadmissibility of the dismissal is recognized, although the decision is appealable by the supervisor, defended by the Uría office, before the Superior Court of Justice of Madrid. Legal sources explain that the car is being thoroughly studied to make a decision.