Many young people in the West are going blind. 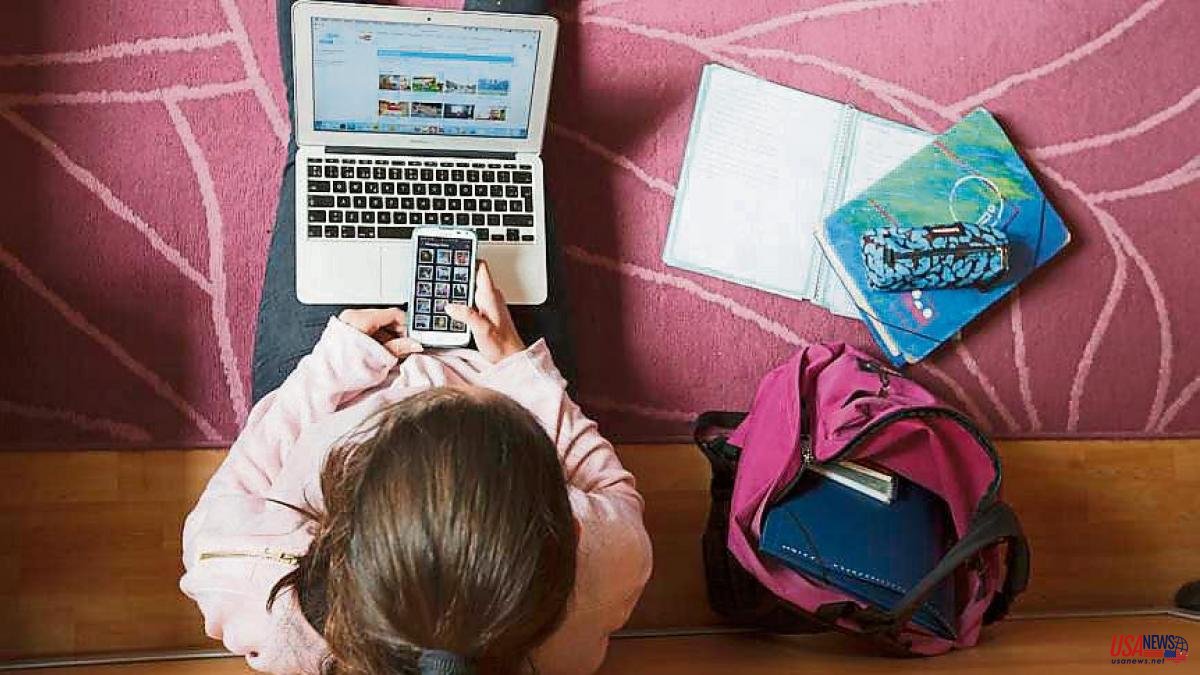 Many young people in the West are going blind. And the scariest thing is that, although blind, they still see. Nobody could imagine that this would happen to us. We teachers, who work with people's eyes and try to be something like living maps of the atlas of knowledge, find ourselves with a youth that is increasingly one-eyed in regards to their vision of the world. They are wonderful people, full of possibilities, but they don't see much anymore. Not many: very many. It's that simple.

Being one of those old school candidates who is wary of the grumpy skepticism that comes with age, I often confirm this educational disaster with other teachers. A colleague told me last week that he had had to change all his classes because the students no longer accompanied him. A French teacher told me that, in her literature courses, there are students who had barely read. The phenomenon is overwhelming, of colossal dimensions, and it widens and deepens with the passage of time.

Today, walking to distract my sadness, I have realized that the vision of the world has been shrinking at a rate that can be compared to the way the screens have been narrowing. First, the so-called big movie screen, which was still a good horizon. Later, the television window, more limited. And, finally, with computer and tablet screens as bridges, the mobile phone, which has given our soul the wretched size of a postage stamp. The world has shrunk in this dance of reflections, and smartphones are sometimes cubbyholes where a huge void is created that looks a lot like stupidity.

In Essay on Blindness, José Saramago's tremendous parable, people lost their vision and plunged into a white mist. In our case, people still see, but only what fits in the matchbox on their phone. Then we meet many young people who have been raised like this, shooting blind throughout their biography: looking for the good job they can't find, the fullness that eludes them. Tripping sadly on the furniture of living. They see, but they do not glimpse. They have eyes for a few steps, but not the wide gaze needed for a long course. In a certain sense, they are human bonsai, which will hardly be able to get out of the technological pots in which they have grown.

In the Portuguese case, to this great educational drama, which is on its way to becoming a true tragedy, one more act, one more episode, is added: through supposedly scientific external evaluation commissions, the political power pressures the universities to Let's find a way to pass these students by any means necessary. Something that has been practiced in secondary education for a long time. A university career can be closed by the ministry in the event that what these commissions order is not done. Over time, if this continues, teachers will pretend to teach, and students will pretend to learn. In many cases, that is what young people have done before entering university classrooms. Therefore, a huge educational scam is being generated, something similar to the economic tricks that gave rise to the terrible crisis of 2008. In a few years, Portugal will have a high percentage of citizens with higher education, but that will be as real as the funds from Lehman Brothers bank when it failed. We are transforming the old, secular Iberian ignorance into titled ignorance.

I'm also changing my classes, of course. Certain mental journeys can no longer be dreamed of in classrooms, even in university ones, but rather, simply, trying to transmit the most basic: the cardinal points, the continents, the oceans of knowledge. And everything has to be repeated and repeated, crushed, because it does not fit easily into the intellectual landscape of those we have before us, people hooked on the existential miniature of the game, the gossip or the photo posted on WhatsApp. This is a subject to which we must return: this ride of the Valkyries of ignorance that runs through the Western world. Communication technologies are being transformed, in many cases and due to a mistaken use of their great possibilities, into dangerous Trojan horses, from which floods of a mental vacuum emerge that could be the prologue of a new barbarism.