The soap opera De Tomás ended in the most disappointing way possible. 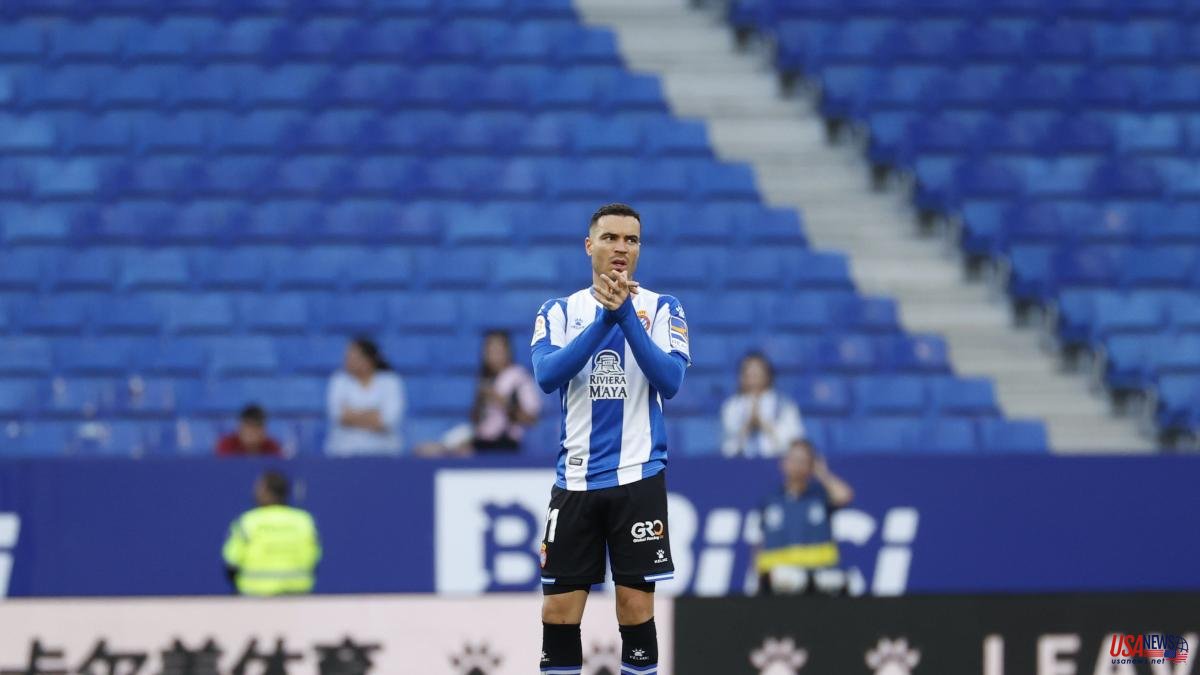 The soap opera De Tomás ended in the most disappointing way possible. After a marathon day, Espanyol and Rayo Vallecano, the only team that was interested in the player and to whom the player was willing to leave for having played there in the past, reached an agreement. The offer arrived a few minutes before the market closed and when presenting the papers there was not the necessary speed. League sources point out the clumsiness of the emissaries of the Madrid team. All in all, very doubtful management of the parakeet team in the case of its star player. Espanyol played with fire and got burned.

The outlook from tomorrow is not easy at all. Diego Martínez will have a squad with the champion of the championship, but the player does not want to remain in the club. Both are condemned to understand each other. The opposite could suppose and conflict of uncontrollable dimensions.

As if that were not enough, the club was not able to comply with the planned planning. Diego Martínez asked to have some minimums to be able to compete in the League. He needed 3 or 4 signings. One per line. But only Braithwaite arrived. Neither a central, nor a midfielder, nor a winger.

This Friday Chen Yansheng will give explanations to the media about what happened in this unsuccessful market in which 17 players have left and 9 have arrived. The squad will be short. Diego Martínez will have 21 first team players.