De Ligt and the inflation of the price of defenders

The traditional central defender, the one of all life, cut, cleared, moved away, disputed, collided, grabbed, pushed. 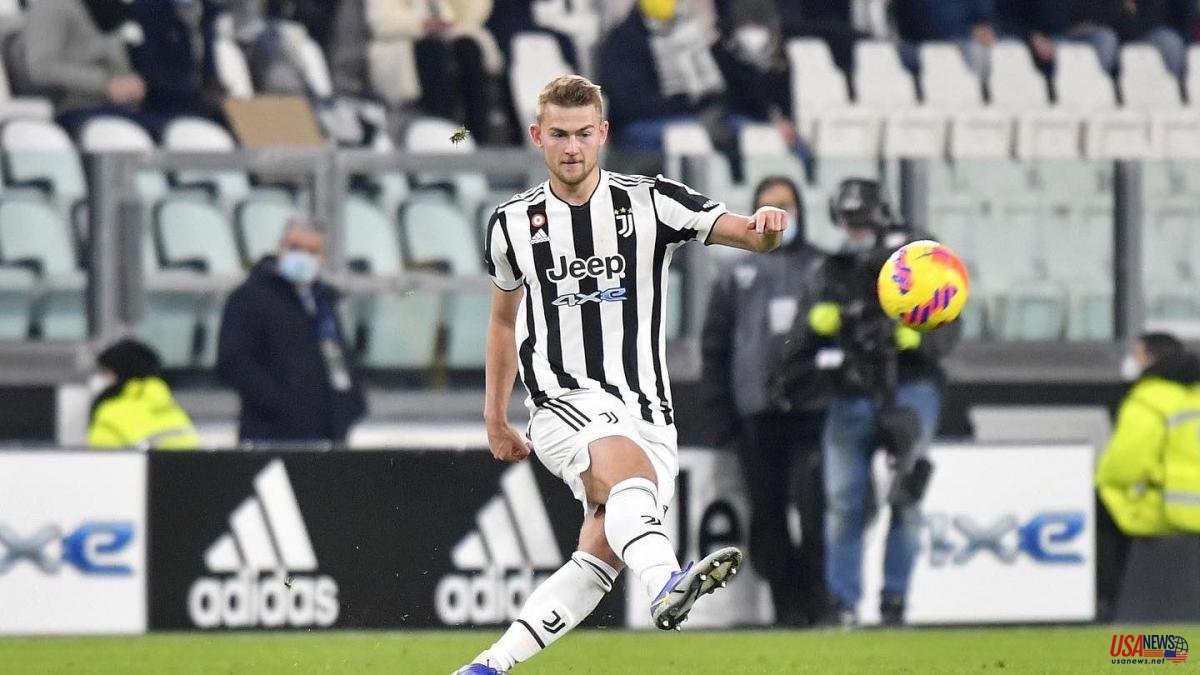 The traditional central defender, the one of all life, cut, cleared, moved away, disputed, collided, grabbed, pushed. The modern does all that, surely with other more delicate ways due to the less permissiveness of the referees, but now it also controls, observes, passes, filters, creates, organizes, distributes. The verbs that represent the main actions that a centre-back must undertake throughout a match have changed radically in the tactical talks of any coach of an elite team. This evolution, together with the general inflation of the football market, also implies an increase in the amounts paid for defenders.

The latest example is that of Matthijs De Ligt, a 22-year-old Dutch player who will change the historic Juventus shirt for another no less historic one like that of Bayern Munich. The Italians will pocket 80 million euros (70 fixed, 10 in variables) and De Ligt will become, in this way, the defender who has moved the most money with his transfers. The Turin team bought him from Ajax for 85.5 million in 2019, which made him the second most expensive center-back of all time, just two million below Manchester United captain Harry Maguire.

The Spanish-Dutch school and its positional game, the German and gegenpressing and all the other schools that define the prevailing systems in current football have reinvented the position to turn central defenders into key pieces, not only in the defensive section, but in all the attack gear of the teams.

It is not a novelty to see a player from the farthest line raise the ball or distribute the game, Beckenbauer did it in the 70s, like many others. What happens is that the preponderance of central defenders with good ball handling, capable of filtering passes between the lines, sending precise orientation changes and crossing the midfield while driving has become the norm and has caused a revaluation of the market, turning the defenses in highly valued figures, especially in the last decade.

The eleven most expensive transfers in history by footballers from this demarcation, according to Transfermarkt, occurred from 2014 onwards, seven of them from 2019 (De Ligt has starred in two). Moreover, among the top 26 on the list, only Rio Ferdinand (46 million in 2002) and Thiago Silva (42 million in 2012) were signings prior to 2014. Eliminating the Dutchman recently hired by Bayern Munich from the equation, these have been the six biggest outlays by central defenders.