Pedro Sánchez is determined to step on the accelerator to the full, but yesterday he ran into a very upset Yolanda Díaz in the middle of the Council of Ministers, as confirmed to La Vanguardia by socialist and purple sources, who came to invite him to step on the brakes to debate, before nothing, the course that the coalition government should follow. 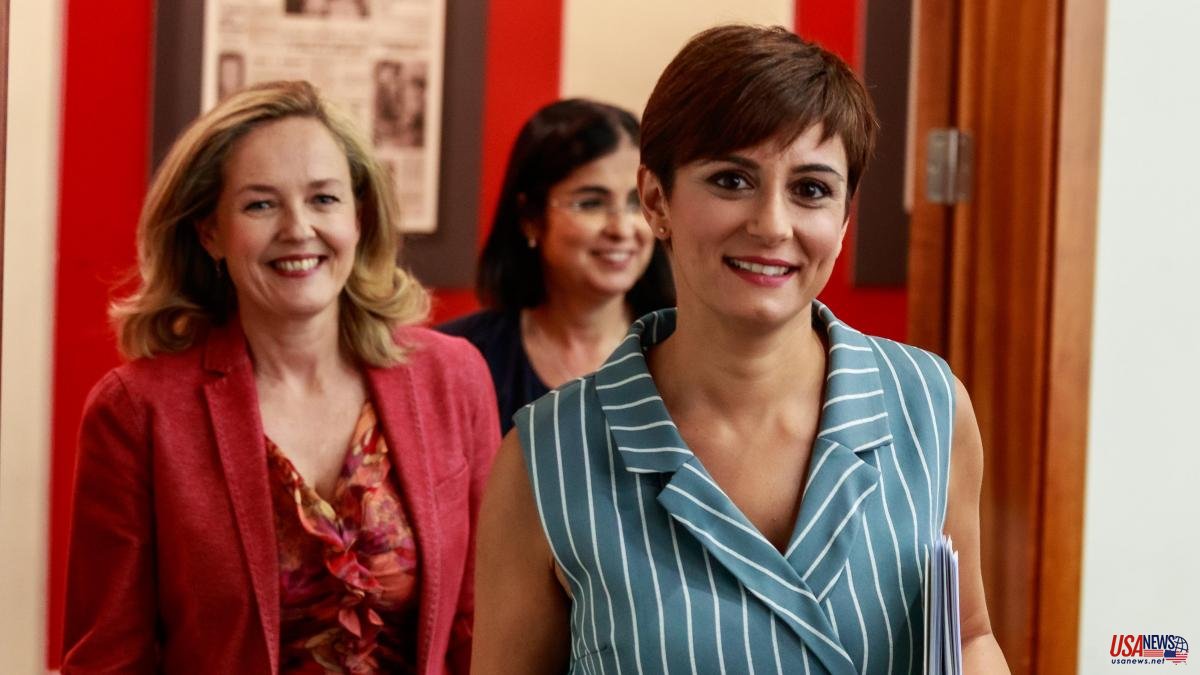 Pedro Sánchez is determined to step on the accelerator to the full, but yesterday he ran into a very upset Yolanda Díaz in the middle of the Council of Ministers, as confirmed to La Vanguardia by socialist and purple sources, who came to invite him to step on the brakes to debate, before nothing, the course that the coalition government should follow.

The increase in defense spending committed by the President of the Government to NATO and the EU for the war in Ukraine –already in the next State budgets and, progressively each year, until reaching 2% of GDP in 2029– , along with his agreement with Joe Biden to dock two other US destroyers at the Rota base, had already greatly strained the seams of the coalition between the PSOE and United We Can. But the extraordinary credit of almost 1,000 million euros for the Ministry of Defense that the Council of Ministers approved yesterday was the straw that broke the camel's back for the patience of the second vice-president, who demanded the urgent convening of the monitoring commission of the pact between the PSOE and United We Can to discuss this serious discrepancy of substance and forms.

In Moncloa, as usual, they rushed to try to put out the new fire in the coalition to try to "fil out differences" with the internal mechanism created for this purpose, since neither party considers breaking up. The government spokeswoman, the socialist Isabel Rodríguez, called for calm and framed the meeting of the commission between the PSOE and United We Can as normal to try to resolve the conflict – "that's what it is for" – but again justified the increase defense spending to guarantee Spain's security. In the socialist sector of the Executive, however, they attribute Yolanda Díaz's reaction to the tensions she maintains with Podemos and to the fact that next Friday she will launch her own electoral platform to the left of the PSOE.

They also criticize "certain overreaction" of the purple sector of the Government before the new credit for the Ministry of Defense, since they assure that every year the contingency fund is used for the same purpose. In addition, they emphasize that the Secretary of State for the Treasury, since it was a credit, presented it in the commission of undersecretaries last Thursday without raising "any kind of objection." The credit arrived yesterday at the Council of Ministers and was approved without being subject to debate or vote because it had already been validated by the commission of undersecretaries and secretaries of State.

In Moncloa, in any case, they defend that investment in defense should not be delegitimized. "It is a matter of common sense and good sense that more should be invested in defense in the midst of a war," they allege. And that leadership in security and defense corresponds to Sánchez. "And he exercises it," they settle.

On the other hand, in United We Can they consider this story about the commission of undersecretaries, which is not a body of political deliberation but technical, to be false and tricky. For three reasons: because the increase in spending was not included in the Defense folder but in the Treasury folder, because it was not in the documentation prior to the commission, but rather was incorporated at the time of the meeting, in hand, and because It was presented in the "green folder" of the Treasury, that of ordinary matters that do not require debate in the body that decides the agenda of the Council of Ministers, as a budget modification linked to the extraordinary items mobilized due to the war. That is to say, in United We Can appreciate an evident will to hide from the Socialists, who tried to sneak in the budget modification without giving rise to a debate prior to the meeting of the Council of Ministers.

The fact is that this attitude, considered clandestine and disloyal, more than the substance of the matter, deeply irritated United We Can and very particularly Yolanda Díaz, who yesterday already had to come out against some insidious statements by the minister of Defense, Margarita Robles, in which she linked military spending to the workload of the Navantia shipyard in Ferrol, a company in whose framework the current second vice president became politicized as a labor lawyer. "Forms are important," she snapped angrily.

The new clash in the coalition fills with expectation the act against child poverty that Sánchez will star in today, and which will also be attended, precisely, by the two ministers of Podemos, Ione Belarra and Irene Montero. 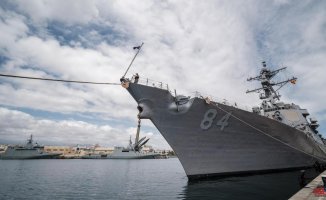 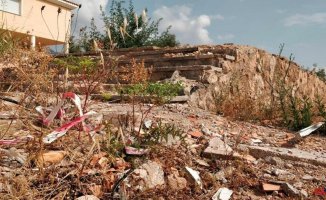 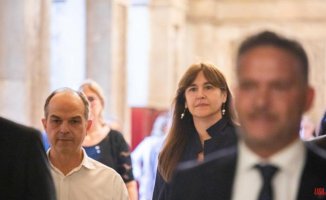