Day of the Dead: how much does it cost to die in Spain? 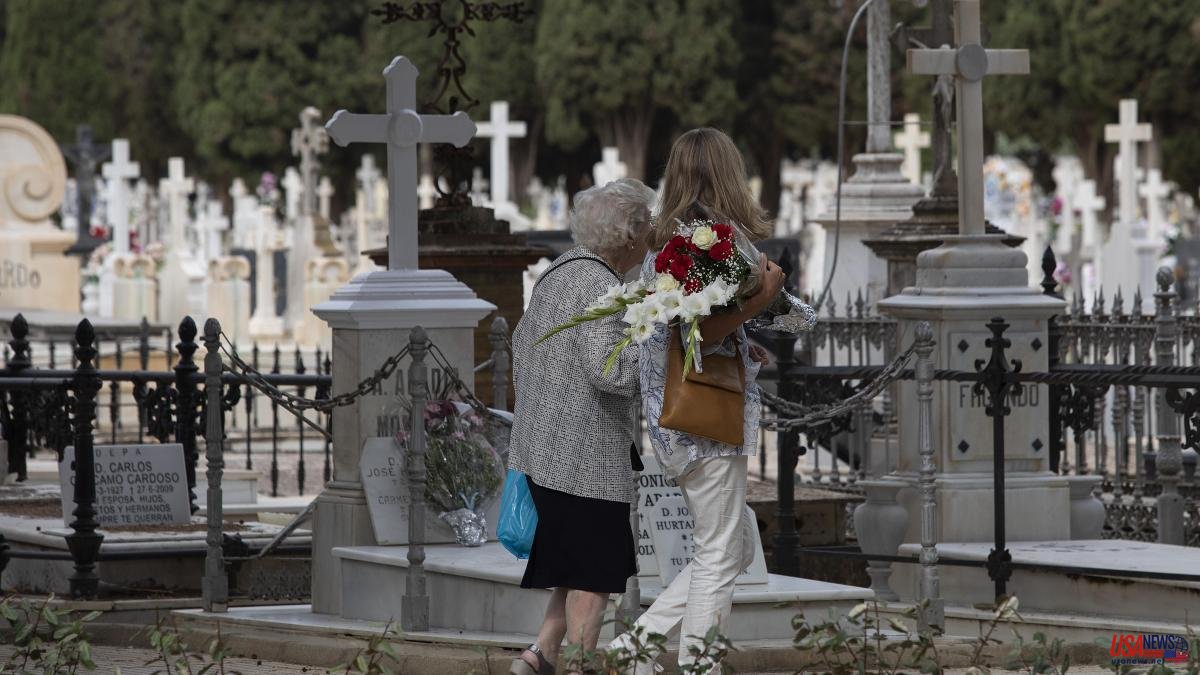 "It's hard to die. And besides, it's not cheap at all." The warning puts in a situation of the panorama that he expects after a death in Spain. Because according to a recent OCU price study, he has to prepare the portfolio.

The basic burials suppose about 3,700 euros, similar to a cremation -about 120 euros less-. Most of this amount is stolen by the coffin, which has an average price of 1,200 euros. In this section there are great variations, since the references range from 600 to 1,300 euros.

There are also differences in the cemetery, which depending on which city it is in will cost more or less due to the setting of municipal fees. On average, spending on a simple service is 646 euros, which can rise to 1,600 euros in the case of Madrid, is exemplified. The higher cost will also depend on whether a place is chosen in the niche, the type of place -tomb, pantheon-, if the concession period is extended...

In other expenses, the rent of the funeral home costs about 550 euros per day, based on 2021 prices. A cremation can cost about 547 euros on average.

To cover these unexpected expenses, many pull funeral insurance. "However, with the calculator in hand, this type of policy is not recommended for consumers, since the accumulated value of the premiums paid often exceeds the real cost of the funeral," warns the OCU. "They do not compensate in economic terms", it is insisted.