Davis Cup Finals 2022: schedule and where to watch the tennis match between Spain and Serbia on TV

Spain debuts this Wednesday, September 14, against Serbia, in the first match of Group G of the 2022 Davis Cup Finals, the largest tournament for tennis teams. 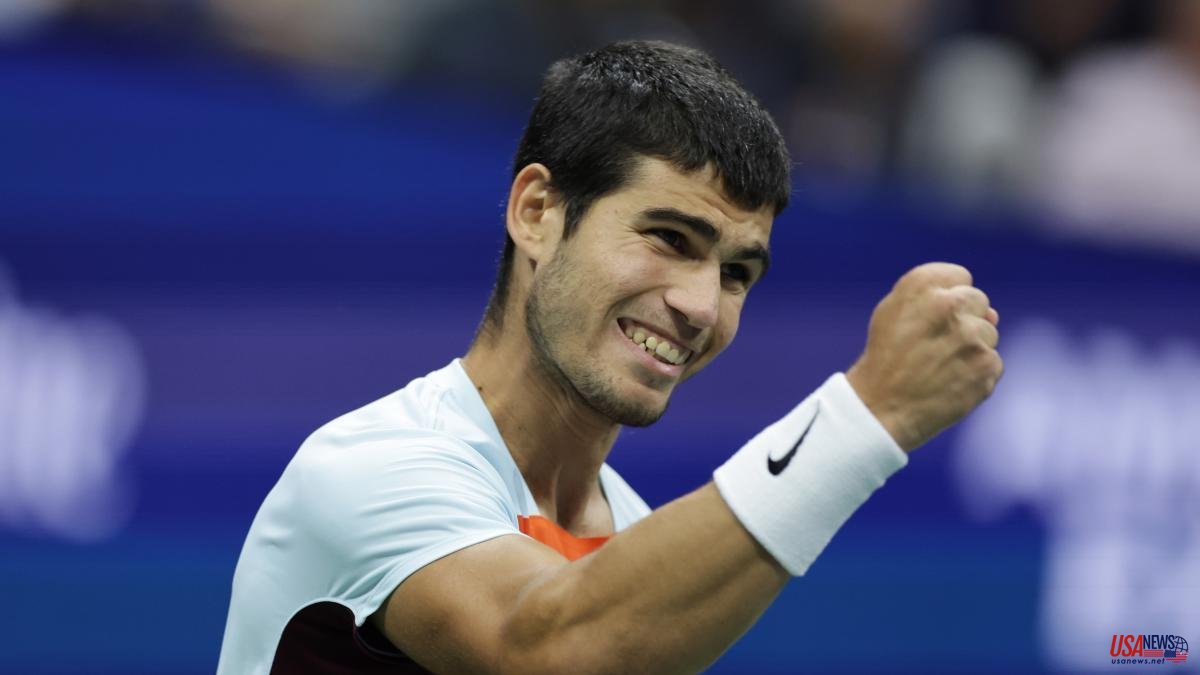 Spain debuts this Wednesday, September 14, against Serbia, in the first match of Group G of the 2022 Davis Cup Finals, the largest tournament for tennis teams.

The same format as last year is repeated: different venues and stoppage of the ordinary competition, to give prominence to the national teams.

From Tuesday to Sunday Bologna, Glasgow, Valencia and Hamburg get in the way of the routine of the circuit to give prominence to the national teams in the race for the throne that last year, in Madrid, conquered Russia, separated from the competition for the invasion of Ukraine.

Spain will have the trick of Carlos Alcaraz, brand new number one at 19 years old, after winning the US Open just a day ago, thus becoming the youngest tennis player to conquer it.

Alcaraz's debut is unknown. He is already in Valencia, where he will hold a conversation with captain Sergi Bruguera to find out what state he is in and decide if he can participate in the duel against Serbia on Wednesday or reserves for Friday against Canada.

Spain makes its debut this Wednesday, September 14, against Serbia, in the first match of Group G of the 2022 Davis Cup Finals. The match starts at 4:00 p.m. and can be seen on Movistar. You can also follow minute by minute through the La Vanguardia website.