David Leitch: "It is a luxury to have worked with Brad Pitt with how selective he is"

That David Leitch likes action is more than obvious. 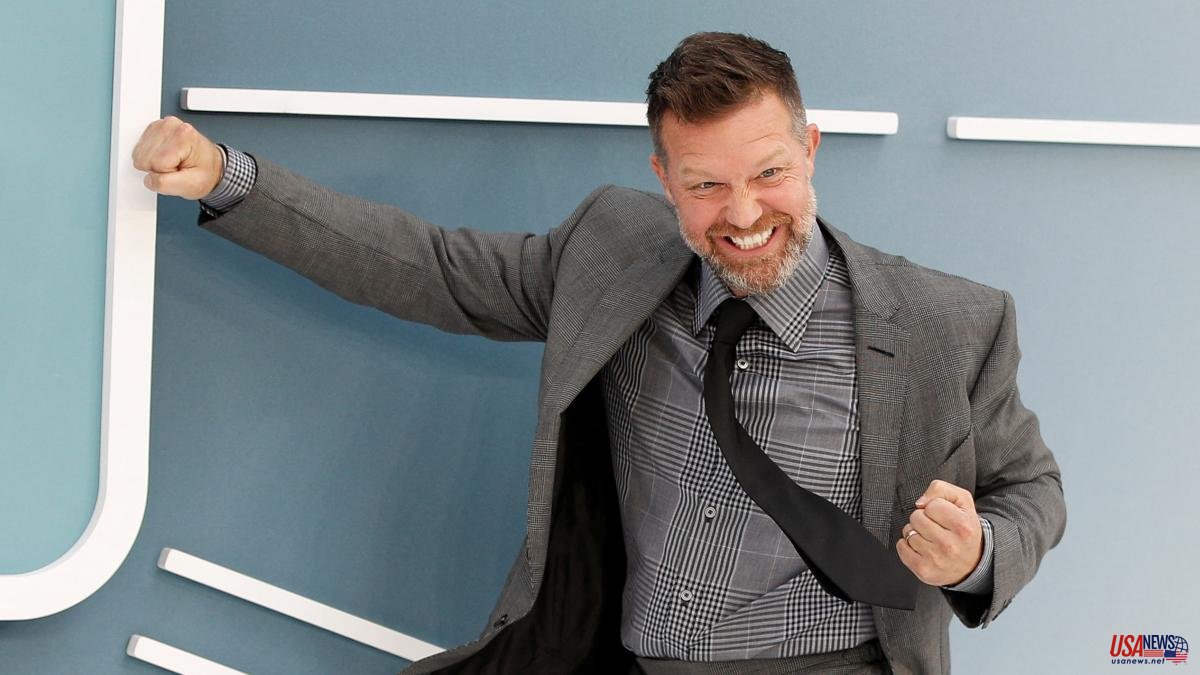 That David Leitch likes action is more than obvious. It is only necessary to see the films in which the filmmaker has embarked throughout his career, such as Fast

How was the film born?

When I read Kotaro Isaka's work I was amazed. I knew we had to do something on the big screen so we adapted his novel and wrote the screenplay.

Was it clear which main actors were going to participate?

I wanted Brad Pitt as Ladybug. It's the only thing she knew. I discussed it with the team and they all agreed. We couldn't think of another person who could fit the role more, so if he had said no, we would have had a hard time deciding who would replace him. Luckily he accepted.

What would you say you have brought to the character of Ladybug?

Much. He was excited to play a street hero and provided many ideas to develop it.

This is a movie with many cameos. Ryan Reynolds, Bad Bunny…

It's true. There are many famous faces. I must say that it has been a dream cast. And I say this both for the main ones and for the secondary ones. They are all very good and very talented. They are part of a gear and if any of them had been missing, the film would not work the same.

And didn't you plan to be faithful to the original work and have a Japanese cast?

We wanted to make an adaptation of Kotaro Isaka's work more global. We were excited to be able to engage a more diverse and inclusive cast.

Let's go back to Brad. Some time ago he recognized that he does not rule out retiring. Do you think that Bullet Train could be one of his last films?

This is an answer that only he knows, although what I really believe is that he will be more selective. In fact, he already is now, he is lucky, and precisely for that reason, the fact that he has agreed to be part of this project makes me feel like a lucky person. In any case, even if one day he decides not to act anymore, I am convinced that he will continue to be linked to the world of cinema and will exploit his producer side even more.

What have been the biggest challenges you have faced during filming?

The greatest of all was undoubtedly the pandemic. This was one of the first films that could be made when it seemed that the whole world was going to the fret. We had to be in a bubble at all times, which was complex in itself. But looking back, I must say that we had a pretty good time inside and were able to disconnect during working hours from the uncertainty of the outside world. In part, technology was our salvation.

What do you mean?

We couldn't even consider shooting in Japan so we did everything from a set in Los Angeles, which required us to be especially creative in rethinking the initial designs. Luckily, technology is always there to lend a hand and we had to pull a lot of virtual production and other interesting techniques whose name I can't remember. In any case, it has been an opportunity to create different and special content that we surely would not have considered before covid.