The protagonist of the Harry Potter films, Daniel Radcliffe, was selected in a large casting in which in the end only he and another child remained. 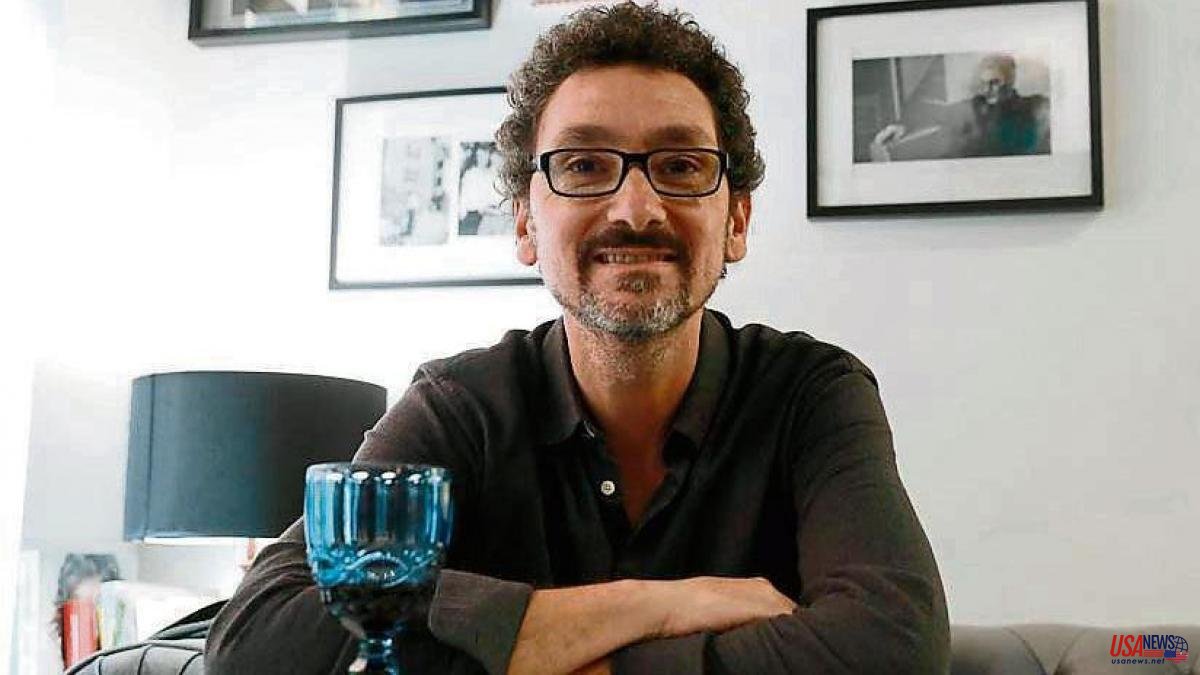 The protagonist of the Harry Potter films, Daniel Radcliffe, was selected in a large casting in which in the end only he and another child remained. They hesitated between the two for days. The audition director would later say that Radcliffe had "a little something else." The other kid not only didn't get the role, but in the following years he had to remember it again and again in theaters and news around the world. The anecdote, real, impacted the writer David Foenkinos (Paris, 1974), who with his usual mixture of fiction and reality has turned that discarded child into the protagonist, increasingly depressed, of his new novel, Number Two (Alfaguara). And in an act of poetic justice, he does not rule out that he could participate in his next film adaptation: “Maybe number two will contact me and act. It would be my dream, that all those who have failed be glorified a little, ”he explains.

The author of Delicacy talks in Number Two about success, failure and the thin line that separates them… but also about J.K. Rowling, whose own life embodies how close poverty and wealth can be. “I could have written a novel about it, it looks like a Disney movie. You have to imagine this woman in her twenties who lives on social assistance, she is in great precariousness, she gets married, has a child with a Portuguese man and is mistreated. The person she counts the most in her life is her mother, who dies after a long illness. It's a Ken Loach film!” he stresses.

And remember that “later she became the most widely read author in the world. It is a fairy tale and with many details: thanks to an eight-year-old girl who fell on the manuscript, the Bloomsbury publishing house published it. And she says that on the train between Manchester and London she had a flash. And it had unparalleled, unheard-of success. I could write a volume two about her. I have great admiration for him. I think she could receive the Nobel. The only book my son has read in his life is Harry Potter, nor mine. You have to respect this. Of course, despite the fact that she wrote to the author, she has not replied. "In France we had to put 'unauthorized book', very chic."

“Life passes from one side or the other, the good or the bad, for a very short distance, for something absolutely insignificant and those machinations of destiny can drive us crazy. My book talks about failure and how to recover. Sometimes it brings something good, you even have to fail, there is a virtue in it. Nor more than necessary, ”he smiles. And he concludes that “we can recover from those failures by trying to understand their value. Churchill said that success is going from failure to failure without losing your enthusiasm. You have to pierce those failures, I have experienced many and they allow me to understand better, enjoy more the periods in which things go better”.