"It is with a mixture of pride and sadness that today I announce that I am stepping down from some musical projects, especially the commitments that I have as a conductor for the next few months. 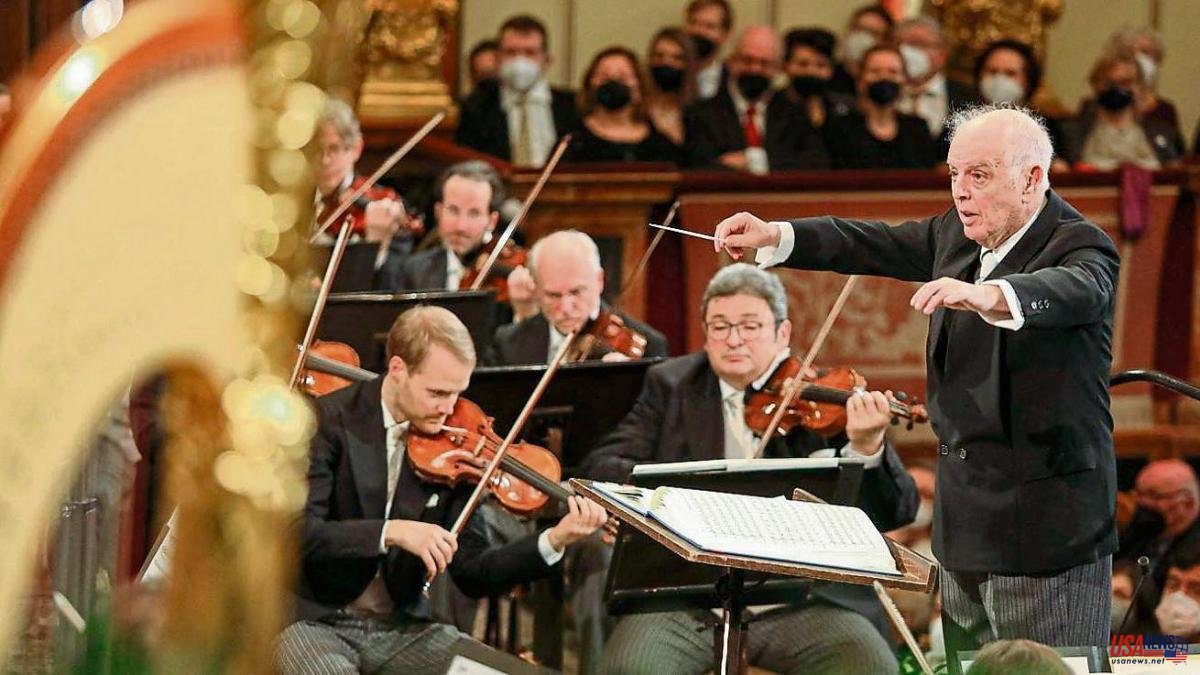 "It is with a mixture of pride and sadness that today I announce that I am stepping down from some musical projects, especially the commitments that I have as a conductor for the next few months." This is how Daniel Barenboim announced on his Twitter account this Tuesday that his health has deteriorated in recent months and that he has been diagnosed with a "serious" neurological disease that prevents him from continuing normally with his artistic activity.

"I must focus on my physical well-being as much as possible," the 79-year-old fellow pianist wrote. "Music was and continues to be an essential and permanent part of my life. I have lived in and through music all my life and I will continue to do so as long as my health allows me to," continued the Spanish, Israeli and Palestinian nationalized Argentine musician.

The musical director of the Staatsoper Unter den Linden in Belin had already asked the maestro Christian Thielemann to replace him at the head of the new Wagner Tetralogy that he staged in this rentrée with the theater director Dmitri Tcherniakov. He personally made sure of it at the end of August. The German conductor, an expert on Wagner who is currently not the head of any orchestra and who has been developing his career as a freelance since the Berlin Philharmonic ruled him out as head, has already conducted the first two titles of this new 'Ring of the Nibelung'.

Born in Buenos Aires in 1942 into a Jewish family, Maestro Barenboim has been at the helm of Saatsoper Berlin for three decades. During this new century he has been an active supporter of dialogue in the Israeli-Palestinian conflict and that the Israeli government recognize Palestinian identity. Together with the American writer of Palestinian origin Edward Said, he founded the West-East Divan Orchestra that brought together young musicians from Israel and Arab countries every summer, which earned them both the 2002 Prince of Asturias Award for Concord.