A gunman set fire to a building in which more than 250 children and staff were beginning a day at summer camp Monday. 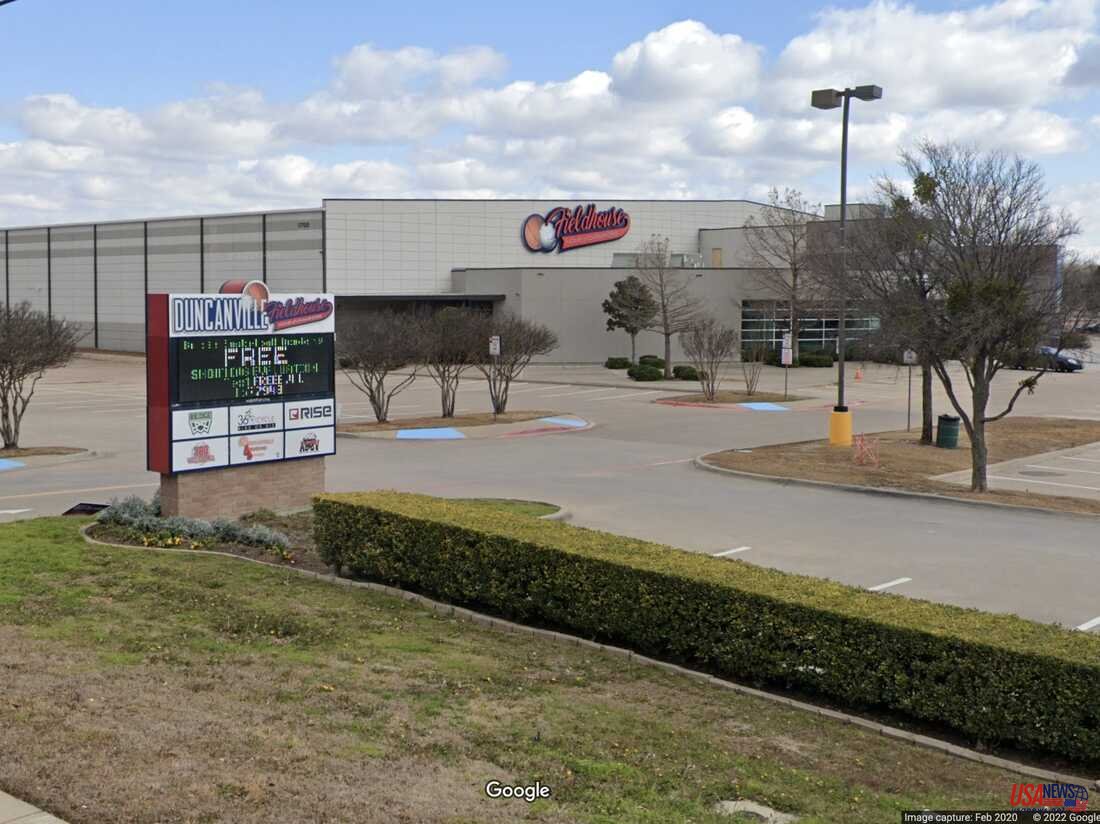 A gunman set fire to a building in which more than 250 children and staff were beginning a day at summer camp Monday. This panic sparked a fight with Duncanville police officers.

The attacker was shot by officers and later declared dead at a local medical center. Police and camp staff are credited with the quick response that prevented injuries to others.

Initial fears about a new tragedy sparked by the attack in Dallas' suburb, weeks after another mass shooting at Uvalde High School in Texas. According to the Gun Violence Archive, there have been 267 mass shooters across the country so far this year.

At 8:43 AM local time, police received calls about an armed man. Shots were fired at Duncanville Fieldhouse. This huge sports complex regularly hosts hundreds of campers and staff during their summer camp sessions.

Duncanville Assistant Police Chief Matthew Stogner stated that the first officers arrived in Duncanville two minutes after they were alerted about the gunman.

He said, "They did exactly what they were trained to do. That is, to go in and end the threat."

Some children ran away from their parents after shots were fired inside the Fieldhouse. The Fieldhouse was home to children aged 4-14 years.

"I was afraid. Because I was scared.

Duncanville Fieldhouse management stated that no children were hurt. Neither were staff or officers from the police.

They were then taken to a nearby rec center, where they were reunited again with their families.

Stogner described Monday's events and stated that it started when a man entered the Fieldhouse's front doors with a handgun. After speaking briefly with staff, he fired an "aEUR" shot which was heard by others.

Stogner stated that camp counselors did their job after hearing the gunshot. "They moved the children to a safe place and started locking the doors."

Stogner stated that officers confronted the gunman at the gymnasium, and they exchanged gunfire.

Police refused to reveal a motive or identify the gunman Monday due to the ongoing investigation. The Texas Department of Public Safety is handling the case.

The Fieldhouse hosted its second week's summer day camp. Duncanville City Manager Aretha Ferell-Benavides stated that the children enrolled at the Fieldhouse will be offered places in other camps because of the active inquiry on the scene.