'Cunyades', the comedy that triumphs in its tour of Catalan towns

When Manel Planas, owner of Impremta Planas i Fills, dies, the business passes into the hands of his children, who have always agreed. 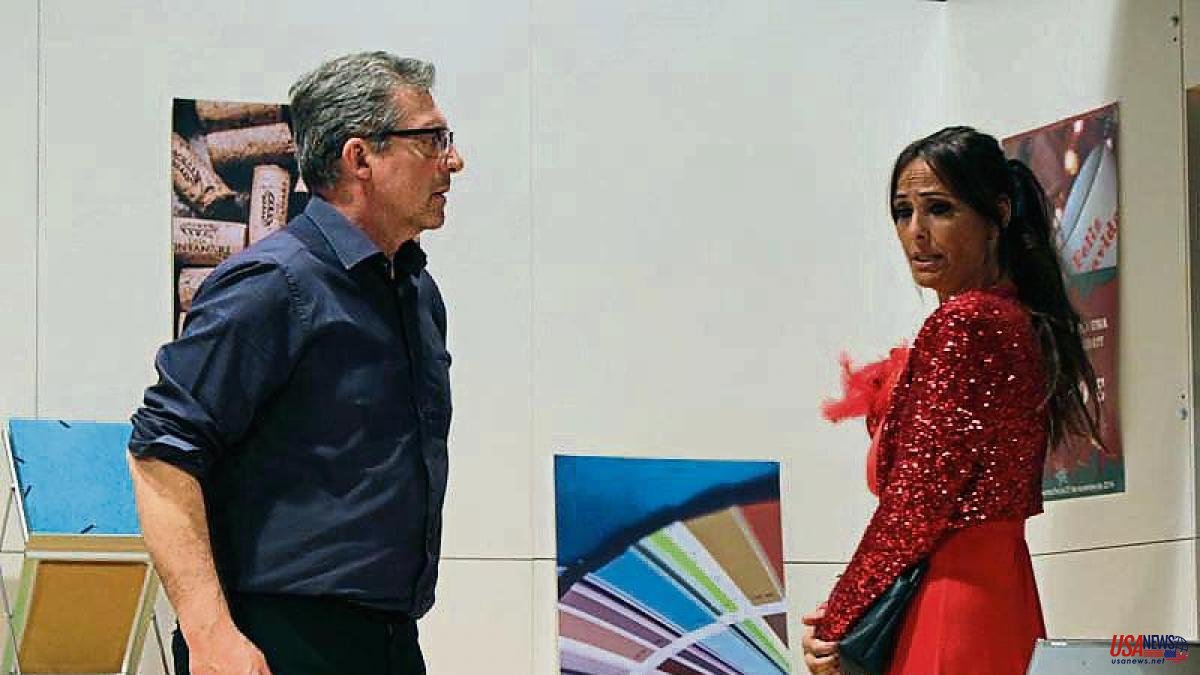 When Manel Planas, owner of Impremta Planas i Fills, dies, the business passes into the hands of his children, who have always agreed. But it is not the case of his women who, now, with the death of their father-in-law, see the opportunity to take over the company.

This is the approach of Cunyades, the play by Ramon Grau that has made the leap from amateur theater to professionalization and toured various Catalan towns.

In his hometown, Sant Martí Sarroca (Alt Penedès), Grau has premiered a few pieces, however Cunyades took flight. With the help of the actor Toni Albà, he encouraged other actors and, despite the fact that Albà was unable to continue for professional reasons, the four performers who were added to the project, Fermí Fernández, Àngels Bassas, Mònica Pérez and Jordi Ríos, four popular faces , they have achieved that, wherever they do it, they sell all the tickets.

Since the premiere in Vilafranca del Penedès in April, Ramon Grau's life has changed a lot, because he has taken over the direction and production of the show.

“In a few months -he refers- I have gone from managing a small photography shop in a municipality of 3,000 inhabitants to coordinating a team of 12 salaried workers, to moving two vans full of material through Catalan municipalities and to moving some budgets that are a bit frightening. I hope I don't get my fingers caught... But I confess that I really like living this experience”.

El Pla de Santa Maria, Bellvei or Sentmenat are some of the towns where the comedy Cunyades will soon pass.