Today, the Council of Ministers has definitively closed an operation that had been under negotiation for some time. 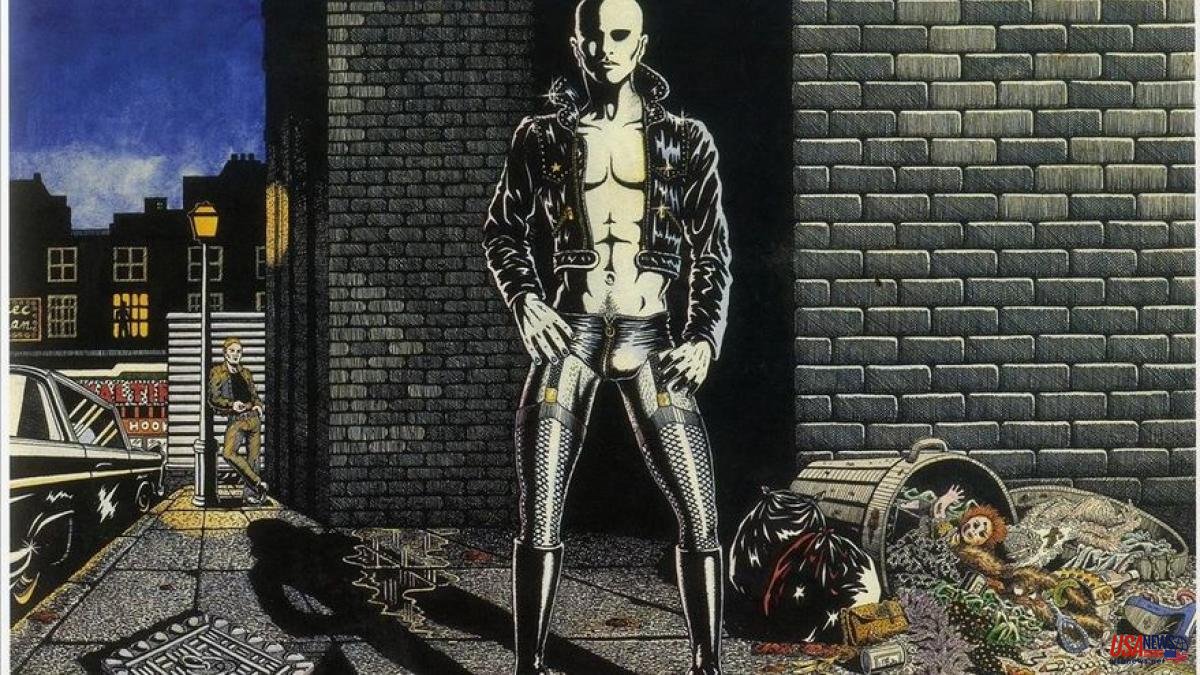 Today, the Council of Ministers has definitively closed an operation that had been under negotiation for some time. And he has put a figure, monumental. The Council has agreed to acquire the extremely important Archivo Lafuente collection, which brings together numerous collections and documentary collections related to modern and contemporary art, to form part of the collections of the Reina Sofía National Art Museum. And the overwhelming amount of the purchase will be 29,795,045.21 euros that will be paid in eleven annual installments, paying the last one in 2032.

The funds will not have a fixed headquarters in Madrid but in Santander, where they are currently located and where a center associated with the Reina Sofía Museum is being built in the former headquarters of the Bank of Spain by the City Council. The maker of the collection, José María Lafuente (Lugo, 1957), has lived in Cantabria since he was a year old. He is a businessman in the cheese sector, an integrated supplier of Mercadona, who for more than two decades has been creating an archive with 138,000 documents. which include 19,000 original works including paintings, sculptures, drawings, photographs and collages.

The Archivo Lafuente is an archive of archives, a collection of contemporary art collections specializing in the history of 20th-century art in Latin America, the United States, and Europe, with a particular emphasis on Spain, where in recent years it had acquired many of the archives of the countercultural and comic world of the seventies and eighties, from Nazario and the magazines Ajoblanco and Star to Javier Mariscal, Ceesepe, El Cubri, Miguel Farriol, Montesol, Pepichek and Roger e Isa.

But in addition, the Lafuente Archive collections are especially exhaustive and unique in futurism, Dadaism and surrealism, Russian avant-garde and Soviet artistic production, the typographic revolution of the early 20th century and, especially relevantly, in the artistic production networks of the second half of the 20th century: experimental writing and poetry, artist publications and the so-called mail art or mail art.

The structure of the Lafuente Archive is chronological and geographical, with two large periods, the first one that goes from 1900 to 1945 and the second that covers the year 1945 to 1989. The international artistic networks after the Second World War are represented in practically all of its extension in Europe, especially Spain and Italy, the United States and all of Latin America, with collections from artists such as Marcel Broodthaers, Sol LeWitt, Ulises Carrión, Ray Johnson, Gianni Bertini, José Luis Castillejo, Henri Chopin, Edgardo Antonio Vigo or George Maciunas.

The Reina Sofía considers that the Lafuente Archive is only comparable to two of the most important private collections in the United States and Europe: the Merrill C. Berman Collection and the Edigio Marzona Collection, with which it has maintained points of affinity.