Cs continues to deflate in the Andalusian city councils where they still had a quota of power reached in the 2019 elections. 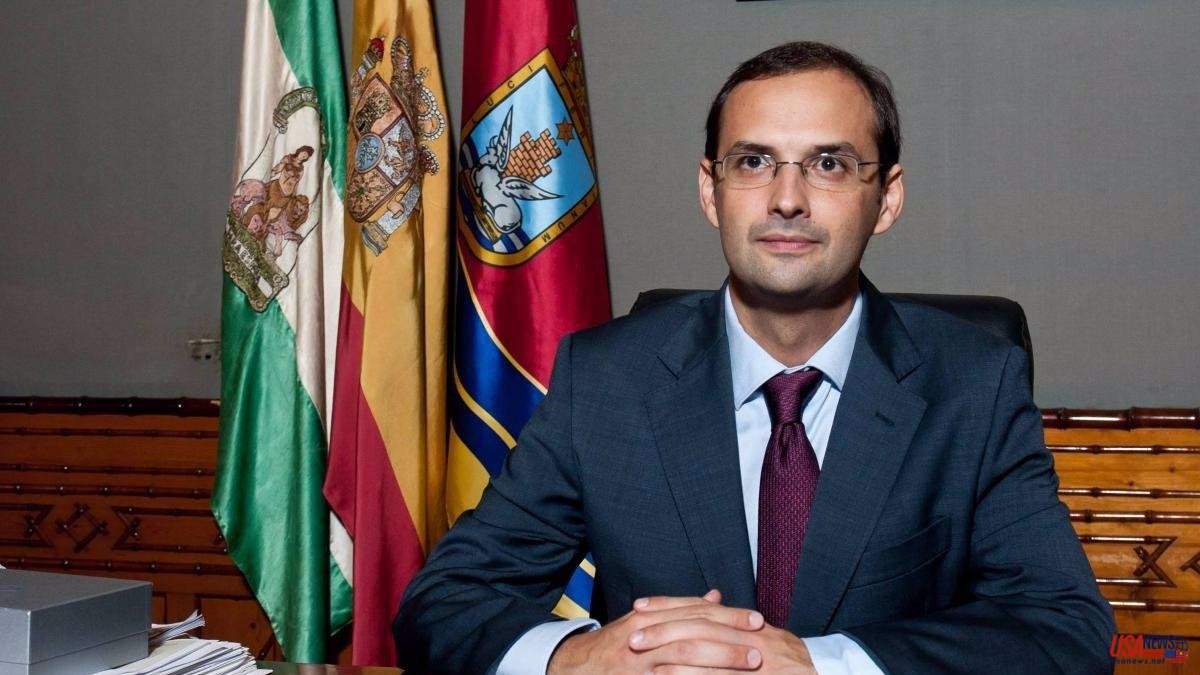 Cs continues to deflate in the Andalusian city councils where they still had a quota of power reached in the 2019 elections. If at the beginning of the week the orange formation disappeared from the Jaén consistory of Linares, where a motion of censure promoted by the PSOE prospered, today it has known that finally they also lose the councils that they held in Sanlúcar de Barrameda, in Cádiz.

It was a change in the municipal structure carried out by the socialist mayor Víctor Mora that caused the anger of the orange formation, which threatened to leave the government if it did not rectify it within 48 hours given last Friday. Once the time limit has passed, Mora has not only not backed down on his plan, but today he has erased all traces of the party in the corporation, expelling the last two councilors who were still in their positions.

Throughout the day, a meeting will be held to reorganize government tasks and carry out the corresponding restructuring.

Since Cs lost all parliamentary representation after the regional elections held on 19-J, which led to the extinction of the party in Andalusia, the formation is giving its last throes of life also in the municipal councils.

The last consistory that has lost is that of Sanlúcar de Barrameda, where the mayor Víctor Mora (PSOE) decided last week to grant the Department of Urban Planning to a member expelled from the party, Javier Gómez Porrúa, which caused a quick reaction from the formation that threatened to break the pact reached in 2019.

But far from appeasing the waters, the first mayor has added fuel to the fire by today expelling the last two orange councilors who were still in charge of two areas. These are Lucía Rodríguez and Ana Sumariva, who, as stated in a note sent by the city council, have been dismissed from their positions and remuneration for not having resigned from their political group. Yes, Javier Gómez Porrúa, Juan Ponce and Manuel Lobato have done it, people who, in principle, will be counted on to continue in the management of the local government.

Porrúa's appointment as Town Planning Councilor was harshly criticized by the IU spokeswoman, Carmen Álvarez, who denounced that "we cannot understand why someone who is known to have interests as a close relative of the time to carry out the stabilization of the workforce". Now the local government will hold a meeting this Thursday to reorganize government tasks and carry out the corresponding restructuring.

It should be remembered that last Friday Cs threatened to leave the local government if the city council did not annul the new municipal structure called for and decreed "as far as the party is concerned" by Javier Gómez Porrúa, a councilor expelled from the orange formation.

According to Cs, in a decree signed by the mayor, "at the request of the expelled councilor", the powers delegated to the Cs councilor, Lucía Rodríguez, were left "without effect", which meant a "unilateral modification of the government structure of which Cs has not been previously reported".

In addition, he argued that the mayor "was aware of the expulsion from the party" of councilor Gómez Porrúa, whom he had counted on in his government restructuring.