Crossroads of threats through Taiwan

The firewood is stacked. 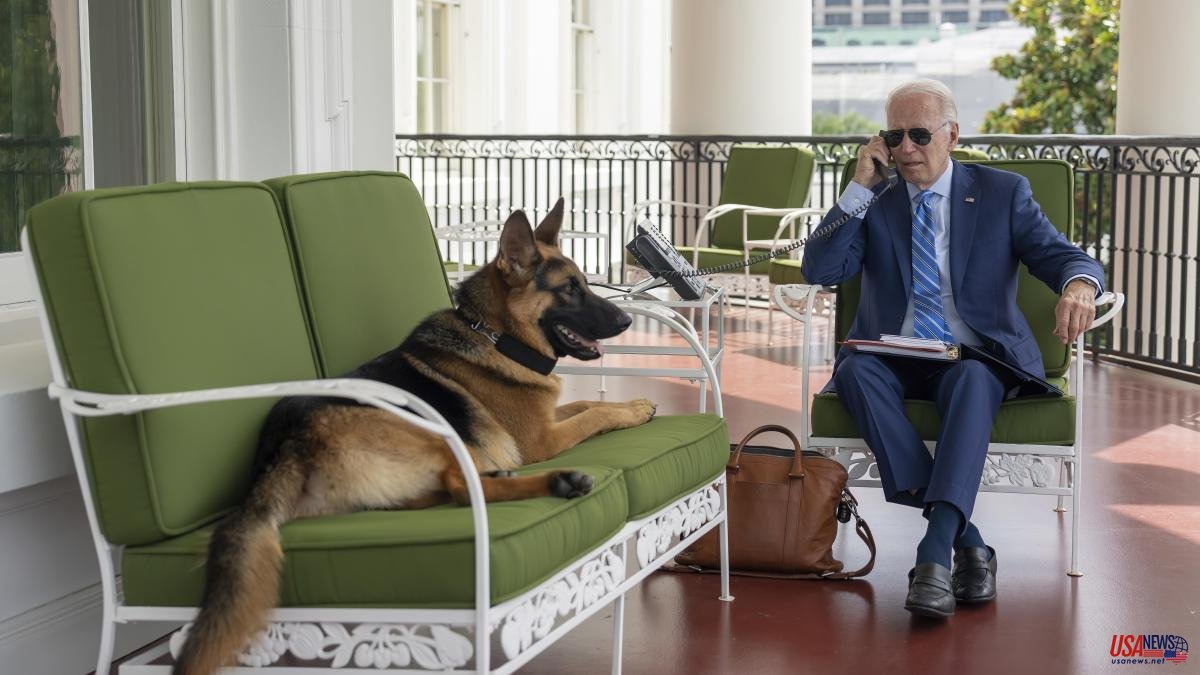 The firewood is stacked. The gasoline can, next to it. The only thing missing is the spark that lights the fire.

Could Nancy Pelosi's trip to Taiwan be the match that starts the fire?

The supposed visit of the speaker of the Lower House of Representatives of the United States this coming August (not yet confirmed) is one of the many grievances in a period of maximum tension between the United States and China.

This highly combustible material marked the conversation, the fifth since both coincided in power, which Presidents Joe Biden and Xi Jinping held this Thursday.

According to a statement from the Chinese Foreign Ministry, Xi told his counterpart that he will "resolutely safeguard China's national sovereignty and territorial integrity" with respect to the island. And he gave her a warning. "Those who play with fire only get burned," said the president of the Asian giant about Pelosi's trip to Taipei. "We hope that the United States can see it clearly," Xi insisted. The communist leader has vowed on several occasions that he will reunify the island with the mainland, by force if necessary.

Biden replied, based on a note from the White House, that the US policy towards Taiwan "has not changed", which translates into the "one China" principle. But, in return for the notice, he stressed that the US government "strongly opposes unilateral efforts to change the status quo or undermine peace and stability in the Taiwan Strait", which separates China from the island, that note stressed.

It was two hours and 17 minutes (from 8:33 a.m. to 10:50 a.m. Eastern time) of an exchange that US sources described as "substantive, profound and sincere." There was a clear objective of "seeking cooperation in times of tension", and beyond the crossing of threats. “The key point is that President Biden wants to make sure that the lines of communication with President Xi remain open because they are needed,” said John Kirby, communications director for the National Security Council.

"This is one of the most important bilateral relations we have, not only in the region but in the world, because it affects us a lot," he said. “There are issues where we work with China and there are issues where, obviously, there is friction and tension,” she said.

In that cooperation, the fight against climate change, the efforts for health and the war on narcotics were cited.

Trade was one of the issues of discrepancy, due to Washington's tariffs (some are being lowered) and "unfair practices" by Beijing.

The list of controversial issues included North Korea and its nuclear challenge, the accusation of Chinese coercion in the Indo-Pacific region, China's lack of condemnation of Russia for the invasion of Ukraine or aggressive conduct in the sea of South China, where the Xi regime "makes excessive maritime claims."

But the crisis that hovered over the conversation was the challenge set by Pelosi, whom Beijing considers "persona non grata" for a long time, since the time of the occupation of Tiananmen Square.

The aforementioned US sources refused to consider the description made by the other country, or what response Biden gave to the parable of the burns. But they did acknowledge that Pelosi's trip was pivotal.

US Ambassador to China Nicholas Burn said in June that relations with China had deteriorated to possibly the lowest level since former President Richard Nixon's historic trip in 1972. China sees Pelosi's trip to Taiwan as a violation of the agreement that facilitated ties with Beijing half a century ago, including the US promise to end relations with Taiwan.

The Pentagon explained to Pelosi the complexity of the trip and the White House tries to dissuade her.

Everything has its risk, the experts maintained. "If the pressure on Pelosi is imposed, this is an invitation to more threats from China," said Michael Green of the Center for Strategic and International Studies. "If the trip is supported - Green continued on NBC - there is a danger of escalating tension in the Taiwan Strait."