The publication in the BOE of the new government measures to appease the effects of the crisis in Ukraine already has a first reading in the most affected Valencian sectors and it is not exactly positive. 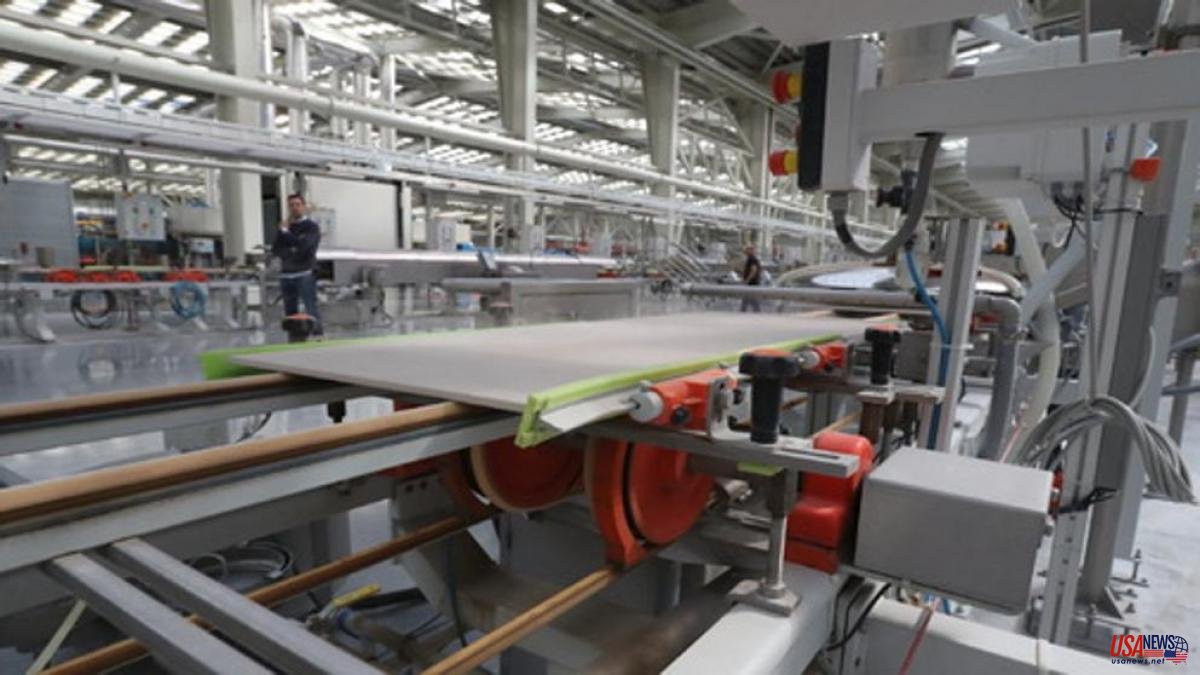 The publication in the BOE of the new government measures to appease the effects of the crisis in Ukraine already has a first reading in the most affected Valencian sectors and it is not exactly positive.

The ceramic sector, which was waiting for the aid to materialize after President Sánchez's announcement a few weeks ago in Valencia, has assured that "the situation today after the announcement of measures is the same as yesterday", in the words of Alberto Echavarría, secretary Ascer's general.

The business association ensures that the text of the Royal-Decree Law generates "uncertainty" for them, because the aid announced is not defined and the text states that this will occur within six months from the entry into force of the RDL. "These aids will not only be for the tile, but another 24 CNAEs will be able to benefit from the aid once they are defined," recalls Ascer, who adds that the financing announced through the ICO-Ukraine line is not available either and that for the moment it will be They don't know the conditions.

That is why Chavarría has reiterated that "the competitiveness of our companies is compromised", to add that in this context it will be "very difficult to survive without immediate direct aid without having to make adjustments in costs, staff and investments".

On the other hand, the BOE includes another of the Government's measures, direct aid to cover the additional costs that occur in agricultural holdings as a result of the increase in the costs of agricultural diesel, of 20 cents per liter consumed.

On this point, the Unió Agrícola i Ramadera welcomes, on the one hand, that the Government has decided to maintain the discount on fuel for various sectors, including agriculture, but questions that it is only for that used this year and insists on the need for a professional agricultural diesel with the minimum possible taxation.

Likewise, they criticize the elimination of VAT for basic foods because, although "it is very good to reduce VAT, exhaustive monitoring must be done to ensure that this reduction is really maintained and does not turn against the consumer and in favor of distribution," they comment. .

"In addition, meat and fish have been left out, basic foods also and necessary for a balanced diet," they add. La Unió believes that this measure does not act on one of the main sources of the increase in food prices, which is the increase in production costs in the agricultural sector.

Finally, with regard to aid for fertilizers, the agricultural entity explains that it is born insufficient from the beginning. In this sense, the organization calls for a prioritization of the professional farmer, who is the one who really depends on his agricultural income to survive and the one who is most affected by the rise in costs.

From AVA-ASAJA, the first assessment is positive and considers the measures "welcome", but it misses reductions in energy matters aimed at lowering the costs of irrigation of farms that require electric pumps to raise groundwater to the surface.

The president of AVA-ASAJA, Cristóbal Aguado, stresses that “almost half of Valencian irrigation uses groundwater and is assuming unaffordable and prohibitive electricity bills that multiply by up to five the amounts paid a year before. For this reason, those measures established for fuels and fertilizers must be put positively, but energy, which is a very important chapter for our field, remains pending”.