Cristina Fernández declared that she did not realize the assassination attempt

The Argentine vice president, Cristina Fernández, declared in court that she did not realize what was happening when she suffered an assassination attempt on Thursday, local media reported this Saturday. 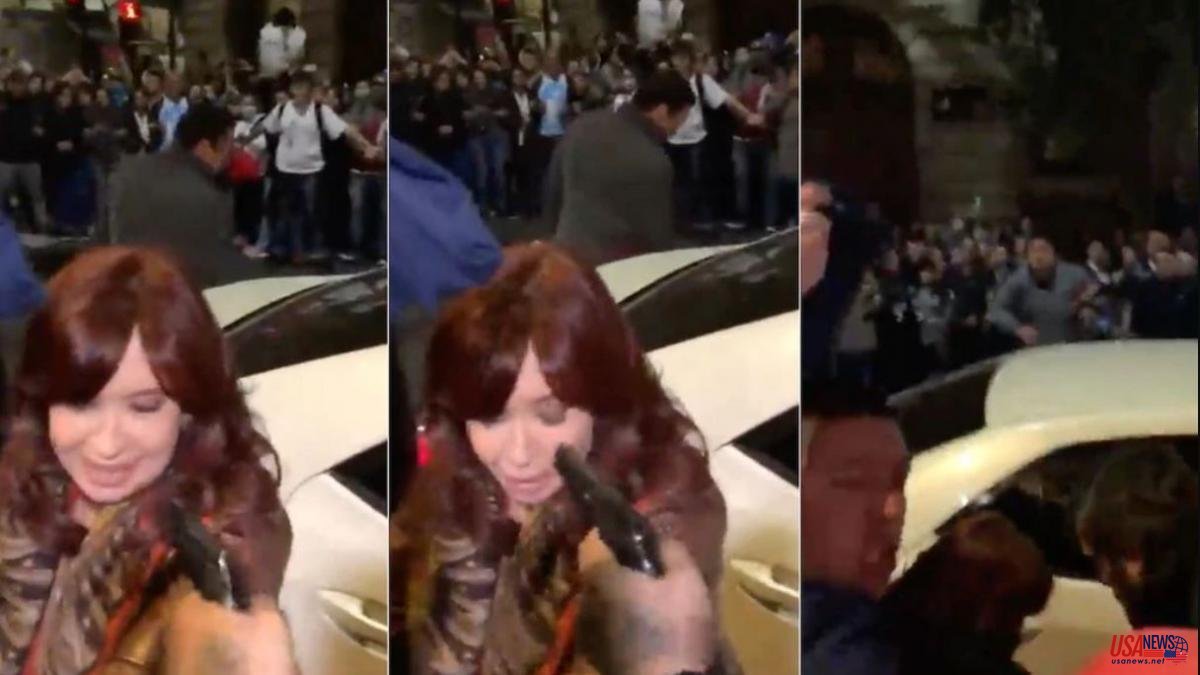 The Argentine vice president, Cristina Fernández, declared in court that she did not realize what was happening when she suffered an assassination attempt on Thursday, local media reported this Saturday.

During the afternoon of last Friday, the judge in charge of the case, María Eugenia Capuchetti, and the prosecutor Carlos Rívolo approached the vice president's home to take her statement.

Fernández told the titular magistrate of the Federal Criminal and Correctional Court No. 5 that she did not realize what was happening when they pointed twice at her face, without the gun being fired, according to the Infobae news portal.

He recounted that, when the firearm appears, he crouches down to look for a book that he was signing for the people who were holding a vigil near his home.

In the images you can see the moment in which a 35-year-old man of Brazilian nationality wields a pistol -Bersa brand and 32 caliber- and tries to shoot twice without success. Fernández crouches down and, when he gets up, the subject is arrested by the bodyguards of the former president (2007-2015).

The accused preferred to remain silent and refused to give a statement, while the police searched his home. Members of the Federal Police seized one hundred 9mm caliber projectiles in the house of the man, who lived in the Buenos Aires municipality of San Martín, located on the outskirts of the capital.

The judicial investigation will continue this weekend with expert reports from the detainee's mobile phone and laptop to find out if he acted alone. 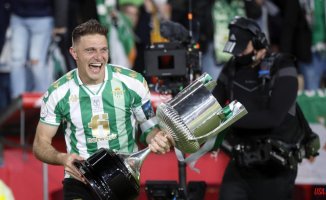 RTVE acquires the rights to the Copa del Rey until 2025 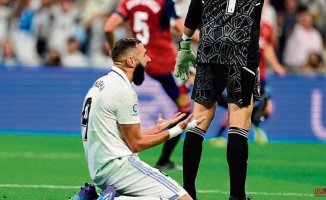 First doubts of the season at Real Madrid 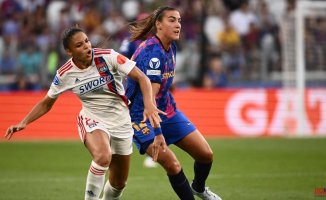