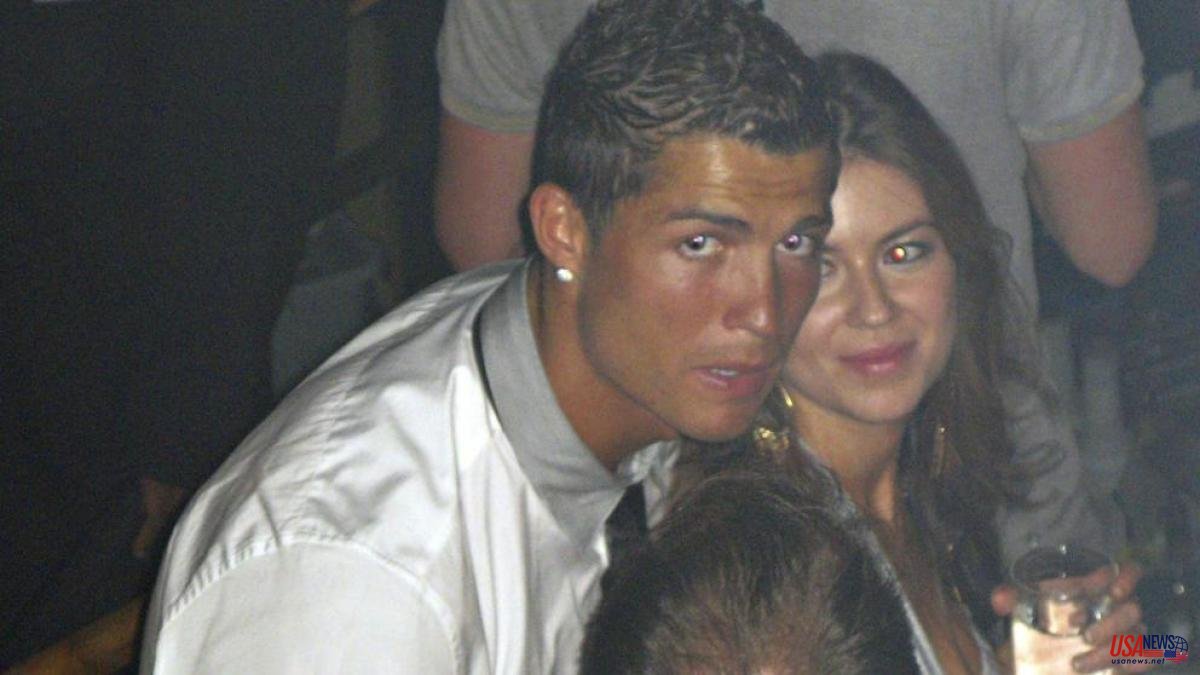 Cristiano Ronaldo has come out unscathed from Kathryn Mayorga's rape lawsuit. This American woman asked to be compensated with 64 million euros after the Portuguese allegedly abused her in 2009. The events took place in a hotel room in Las Vegas, and did not come to trial at the time because both parties came to an out-of-court settlement for just over 300,000 euros.

Twelve years later, Mayorga denounced the soccer player, but the district judge of Las Vegas (USA), Jennifer Dorsey, has dismissed the case by finding "bad faith" in the use of "stolen documents".

The judge was forceful in her arguments against Mayorga's lawyer. Leslie Mark Stovall, for "conduct in bad faith" and the use of "stolen" confidential documents that tainted the case. Dorsey said in her 42-page ruling that dismissing a case without an option to refile is a harsh penalty, but she said Stovall's conduct had hurt Ronaldo.

"I believe that the continued collection and use of these documents was in bad faith, and simply disqualifying Stovall will not remedy Ronaldo's injury because the misappropriated documents and their confidential content have been woven into plaintiff Kathryn Mayorga's claims," ​​he said. failure. "Strong sanctions are warranted," he exclaimed. Mayorga could appeal the decision to the US Court of Appeals in San Francisco.