Cristiano laughs at the banner of Atlético fans against his signing

The Atlético fans are clear about it. 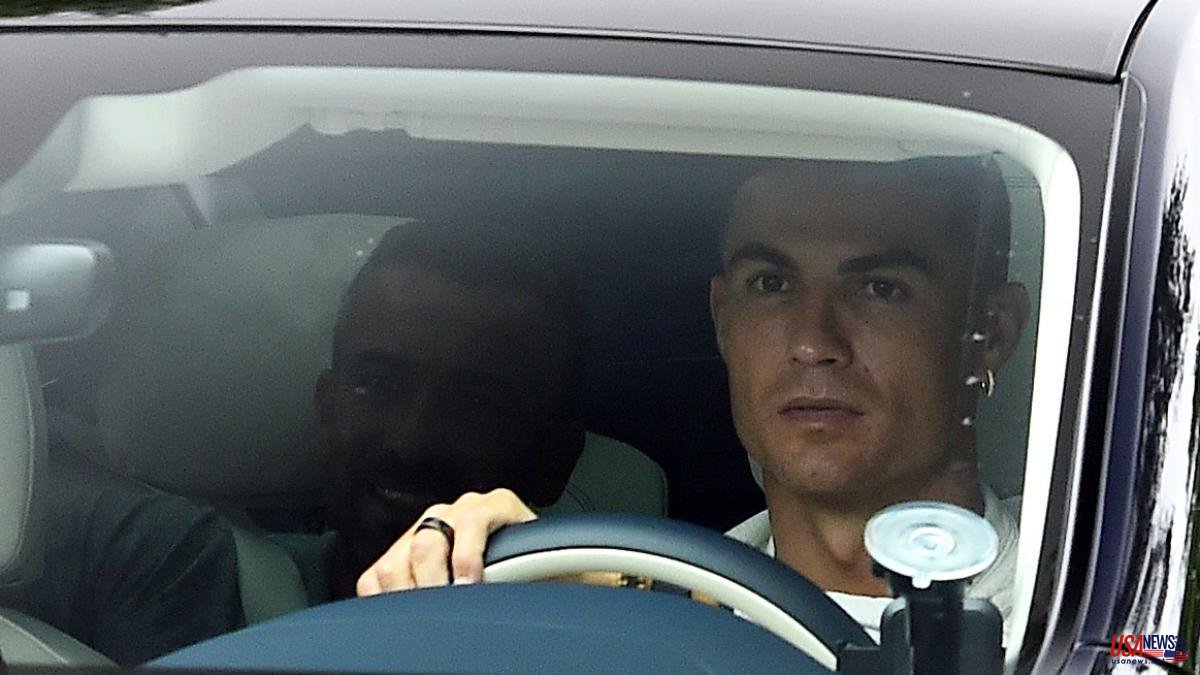 The Atlético fans are clear about it. Cristiano Ronaldo must not wear the Atlético de Madrid shirt. This was made clear during a match in Burgo de Osma in which they displayed a banner against their possible signing as well as chanting asking Simeone not to be convinced so that the Portuguese arrives at the Wanda Metropolitano.

Only a day before it was the International Union of Atlético Supporters Clubs who issued a harsh communication against the possible signing of the Portuguese. Few times has the opinion of the Atlético fans against his signing been so unanimous.

Meanwhile, Cristiano Ronaldo is still on his mind to leave Manchester United. But not only that, but in the midst of these protests, the Portuguese decided to laugh at the fans' banner. He did it by responding to an Instagram post from an account dedicated to the Portuguese. In response he put up three laughing emoticons.

Days before, other members of Atlético had rejected the option of his signing. It was done by its president, Enrique Cerezo, who said that it was an invented story and that his arrival was "practically impossible." For his part, Koke Resurrection, mattress captain closed the door to his signing, defending that the club already has good forwards.