Cristiano: "Guardiola did everything possible to bring me to City"

After the tremendous controversy raised by Cristiano Ronaldo's statements charging Manchester United in a preview of an interview with the English journalist Piers Morgan, this Wednesday night the conversation with the Portuguese footballer was broadcast in its entirety. 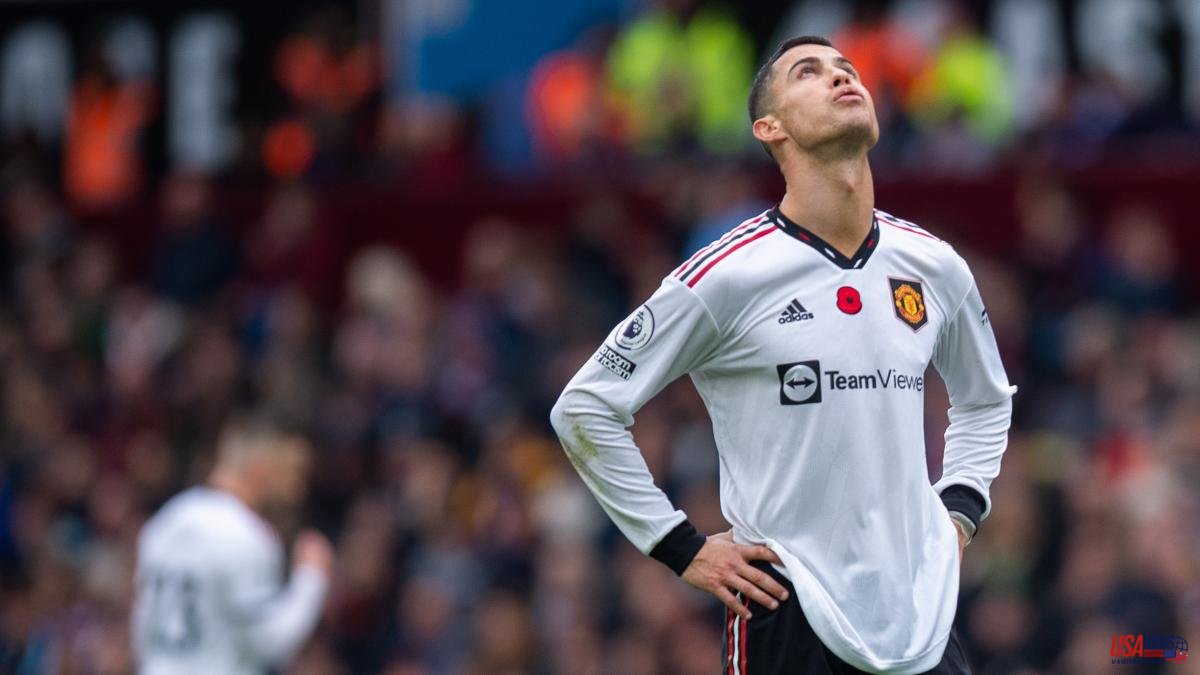 After the tremendous controversy raised by Cristiano Ronaldo's statements charging Manchester United in a preview of an interview with the English journalist Piers Morgan, this Wednesday night the conversation with the Portuguese footballer was broadcast in its entirety. If four days ago we heard the striker say that he felt "betrayed" by his club and that he did not respect the coach Erik ten Hag, today we know that the Portuguese could have ended up at the neighboring club.

"Guardiola did everything possible to bring me to City. Honestly, he was close, they tried really hard to have me.” A signing that would not end up materializing because of his love for United, and because of the influence of Alex Ferguson: “As you know, with my history at Manchester United, your heart, your feeling, the story you made before, makes a difference. And of course, also Alex Ferguson. I spoke to him, he told me 'it's impossible for you to come to Manchester City', and I replied 'it's fine, boss'”.

Elaborating on the red devils, Ronaldo explained that he hoped to find a club that had progressed since his last spell in Manchester, but was disappointed: “When I arrived, I thought that everything would be different: the technology, the infrastructure, everything. I was surprised, in a bad way, I saw that everything was the same”. "I knew that Manchester United was not the same, but I did not see that there was such a big gap... in the last 10 years," said the Portuguese, who believes that the club "stopped in time" and that "the zero progress” since Ferguson's departure.

The striker not only attacked Ten Hag, he also harshly criticized Ralf Rangnick, who was named caretaker manager after Ole Gunnar Solskjaer was sacked. “This guy is not even a coach,” Ronaldo said. "A great club like Manchester United bringing in a sporting director not only surprised me, but the whole world." It was a "ridiculous decision," he said, acknowledging that he had never heard of him before: "Deep down, I never saw him as the boss."

Throughout the extensive interview, Cristiano Ronaldo not only covered sports issues. He also spoke about the most personal part of him and the difficult year he has experienced after the death of one of the twins during childbirth in the spring: “It was probably the worst moment I have lived since my father died. When you have a child, you expect everything to be normal, but then something happens and it's very difficult."

The forward confessed that he keeps the baby's ashes at home: “His ashes are with me at home, along with my father's. I'm going to have them all my life, I'm not going to throw them into the sea. I have a small chapel in my house, and my father and son rest there."

In the most emotional part of the conversation, the Portuguese relived those days: “Georgina and I went through a very difficult period, because we didn't understand why something like this had to happen to us. It was hard, especially for her." And he explained how her other children experienced this painful moment: “Gio came home and the children began to ask: ‘Where is the other baby? Where is the other baby?' After a week, we said, 'Okay, we're going to be honest with the kids, we're going to tell them that Angel, which is her name, is now in heaven."

Cristiano Ronaldo has been concentrating on Portugal since Monday to play what will surely be his last World Cup in Qatar. The star of the Portuguese team will not be able to participate in today's friendly against Nigeria due to gastritis, but he hopes to be recovered in time for his tournament debut against Ghana on Thursday the 24th.