The Swiss entity Credit Suisse, which is going through a delicate financial situation that has dragged its shares to record lows, today announced a series of offers through Credit Suisse International. 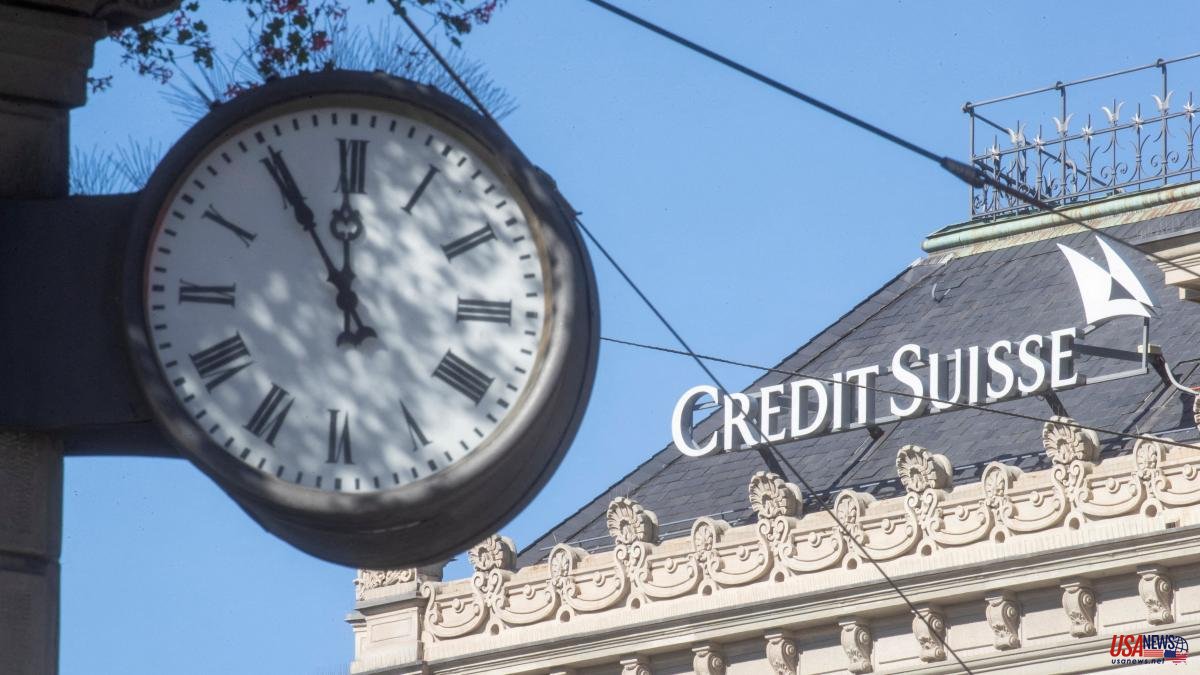 The Swiss entity Credit Suisse, which is going through a delicate financial situation that has dragged its shares to record lows, today announced a series of offers through Credit Suisse International. The group intends to repurchase certain senior debt securities and an amount in cash of up to approximately 3,000 million Swiss francs (3,028 million euros) taking advantage of the fall in market prices. The movement also seeks to demonstrate the strength of the entity at a time when doubts are raised among investors about the level of liquidity and capital of the bank.

"The transactions are consistent with our proactive approach to managing our overall liability mix and optimizing interest expense and allow us to take advantage of market conditions to repurchase debt at attractive prices," the bank explained.

The operation occurs at a time when there are fears for the solvency of the financial institution after press reports revealed that Credit Suisse had contacted investors to assess the possibility of raising capital, although the entity denied it. In fact, bank executives recently contacted large clients, partners and investors to reassure them regarding their liquidity and capital levels. Specifically, doubts focus on the situation of its investment banking.

Rating agency Moody's expects Credit Suisse's losses to rise to $3 billion by the end of the year, which could push its core capital below the 13% level, Moody's chief analyst on the bank explained to Reuters. In the first half of the year, the entity posted losses of 1.9 billion francs ($1.92 billion).

For its part, the Swiss National Bank (SNB, for its acronym in German) warned last Wednesday that it is closely monitoring the situation of the group, which in recent days has registered high volatility on the stock market. He also recalled that the group is working on a plan to relaunch the business that will be detailed at the end of this month. This plan, which would entail thousands of layoffs, would go through dividing investment banking into three and creating a bad bank for higher-risk or dispensable assets, according to Bloomberg.

On Monday, the Swiss bank's share price reached its lowest level in historical terms, while insurance against default (CDS) registered its highest value since there are records, above the levels seen during the 2008 global financial crisis. .

This Friday the group's shares rose sharply (4%) after closing yesterday with a similar gain to the front of the STOXX 600 index, after JP Morgan raised the Swiss bank's shares to "neutral" from "underweight".