Create companies for one euro?

In June, Congress approved the bill for the Creation and Growth of Companies (Crea y Crece) eliminating the requirement to contribute 3,000 euros of minimum share capital for the constitution of limited liability companies and setting a new minimum capital of one euro . 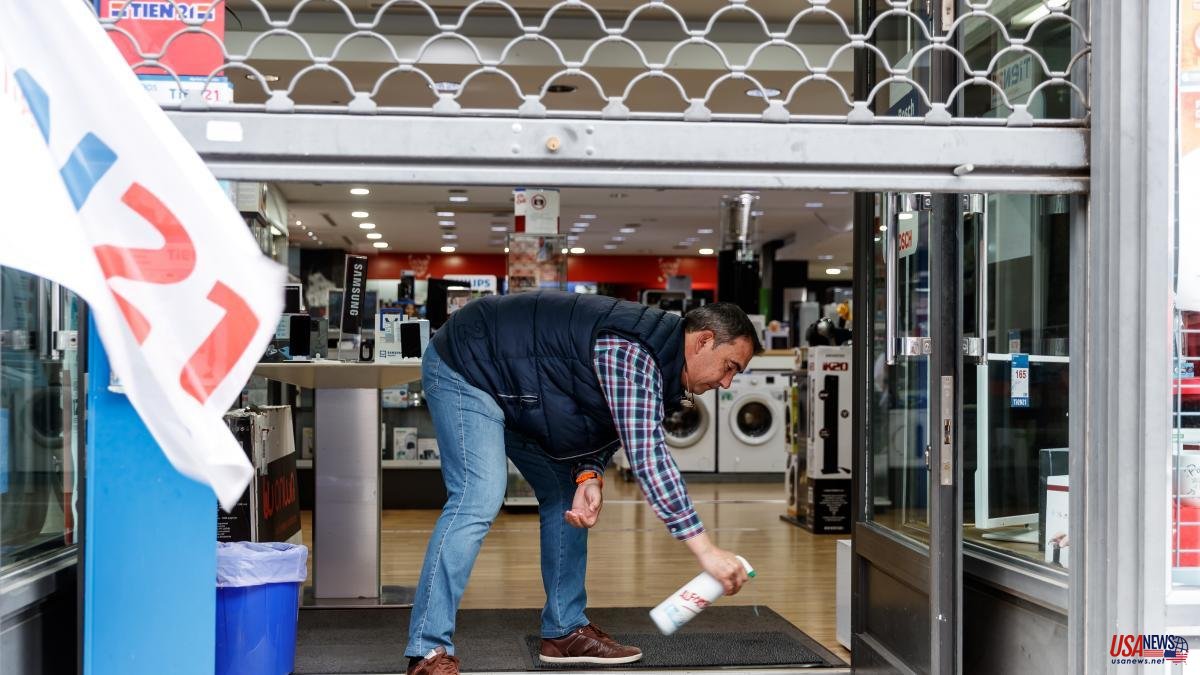 In June, Congress approved the bill for the Creation and Growth of Companies (Crea y Crece) eliminating the requirement to contribute 3,000 euros of minimum share capital for the constitution of limited liability companies and setting a new minimum capital of one euro .

The legislature ensures that this measure is intended to promote the creation of companies by lowering their incorporation costs, expanding the options of the founding partners regarding the share capital they wish to subscribe based on their needs and preferences.

Likewise, the legislator affirms that this measure will mean a reduction in the cost of creating companies, which will promote the creation of new businesses, allow the freed-up resources to be used in alternative uses and will reduce the possible incentives to create companies in other countries with lower costs. of constitution. However, the contribution of a capital of 3,000 euros has never been a real impediment to the constitution of companies, since the current law allows contributions to be non-monetary, that is, a partner can contribute a good instead of money. .

It is worth underlining that for companies with share capital of less than 3,000 euros, the law introduces two specific rules whose purpose is to safeguard the interest of creditors: the first, which must be allocated to legal reserve at least 20% of profit until that the sum of the legal reserve and the share capital reaches the amount of 3,000 euros and, second, that in the event of liquidation, if the assets of the company are insufficient to meet the payment of company obligations, the partners will be jointly and severally liable for the difference between the amount of 3,000 euros and the figure of the subscribed capital. Consequently, the possibility of creating limited companies with a minimum capital of one euro, rather than a business promotion measure, constitutes a striking element of political marketing.

In Spain almost half of the companies do not exceed their first three years of life and 21% do not even exceed their first year. One of the reasons that cause the premature disappearance is the lack of treasury, because as a maxim in finance says, “the fish and the company die through the mouth due to lack of liquidity”. Companies set up with one euro of capital will be born without capital to finance their investments in non-current assets and without a working capital for their acquisitions of current assets, being condemned to survive on loans and go into debt up to the top of their heads. The original sin that these companies will suffer will be the lack of social capital that constitutes the first entry of funds and serves to put the company into activity at first. This capital serves as a guarantee for the company and to respond to debts contracted with other entities.