Creak the rigging on the left

A wooden ship does not crumble when it creaks, but the creaking is a symptom of the storm it is going through. 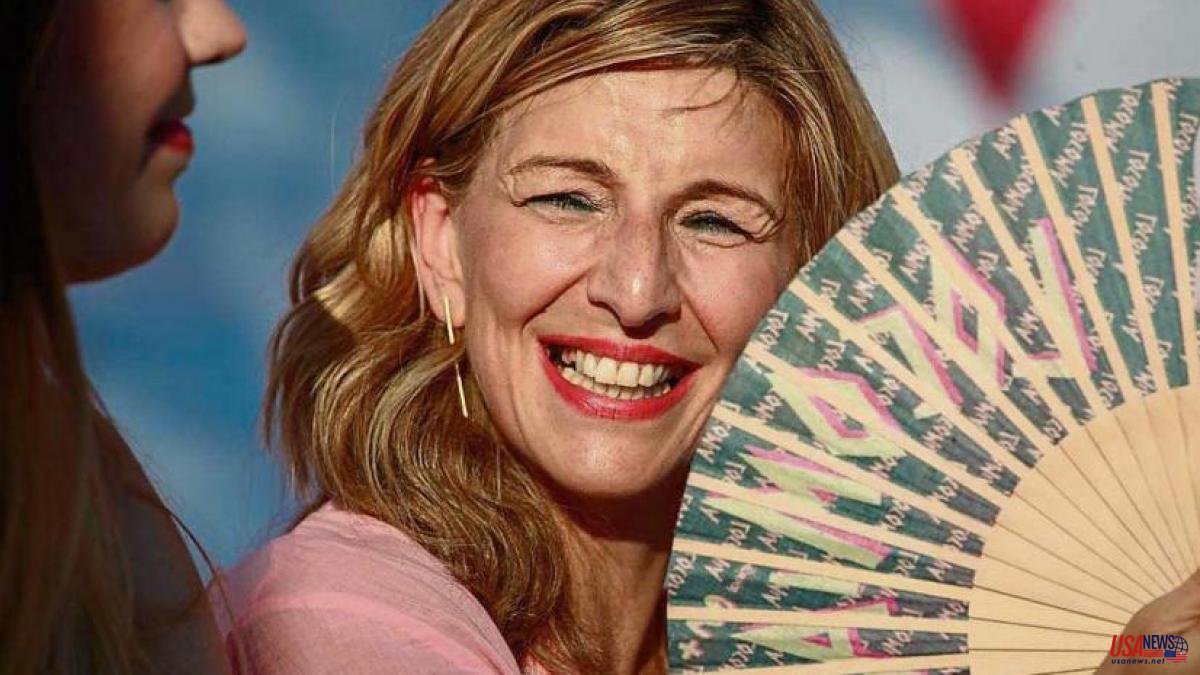 A wooden ship does not crumble when it creaks, but the creaking is a symptom of the storm it is going through. This weekend the creaks of the galleon of the unity of the left have been heard in three forums, the presentation of the Sumar platform, the XXI congress of the PCE and the state citizen council of Podemos. The three events went reasonably well for their protagonists, but in all three they were, patent and latent, audible as the grinding of the wooden joints, the tensions of the reconfiguration that the space on the left has ahead to concur with guarantees to the 2023 election tour.

The first event, that of Yolanda Díaz in Matadero, was a success with critics and the public –as the classics sing–, although her speech free of acronyms and the past did not please those who expected recognition of the path traveled by United We Can until here. Juan Carlos Monedero, co-founder of Podemos who attended Díaz's debut, blessed the initiative but lamented the absence of those credit titles as just value for the path traveled. The asepsis of the vice president, who expressly requested the absence of political leaders in the act, pleased a sector of the attendees as much as it disappointed those who have left hair in the cat flap in the last five years and aspire, at least, to a grateful mention.

The second event was the XXI congress of the PCE, related to the above, not only because Díaz has a party card and the general secretary, Enrique Santiago, attended Sumar's presentation, but also because the great debate in the congress, which feeds critics of the leadership is precisely the alliance policy of the central committee, and the decision that Santiago embraced for a long time has to incorporate the party into the process of convergence with Podemos. In fact, the commitment of Santiago, like that of Alberto Garzón at the head of IU, were essential for Podemos to survive the errejonista schism of 2019. Santiago – after a Saturday agitated by critical sectors with protests, protests and some theatrical struggle – managed yesterday the re-election with 54% of the votes, in a delicate congress to be held immediately after the NATO summit and with the general secretary of the PCE as secretary of state of the host government of the Atlanticist conclave. Little joke. This condition has revived old identity accoutrements of the left, fueled from Podemos forums and networks, which paradoxically –or not so much– have stirred up the IU and PCE bases more than their own.

That is the main challenge faced by Yolanda Díaz and her new Sumar sloop: the identity rage of some brands –Podemos, IU, PCE, Más País, comuns, Compromís...– which she intends to incorporate into her device, for which must satisfy the narcissism of each identity.

That was the tenor of the state citizen council of Podemos, on Saturday morning: a vindication of the value of the purple brand as the protagonist of the greatest transformation of the Spanish political space and the main person responsible for achieving the first coalition government. The management, openly –with the intervention of the general secretary, Ione Belarra–, and then behind closed doors, launched an exhortation to its cadres to exhibit the muscle, the colors and the political heritage of Podemos.

Despite the noise generated by defense spending or the Andalusian lists, the real tension is not linked to political strategies but rather to the aspirations to survive of the different identities, which tend to close in on themselves in the face of Díaz's claim to dilute them into the larger project. IU and the PCE are willing to join in the conditions set by the vice president. We can in principle, too, but today, like the critical communist sectors, with a sulky gesture. Grinding of wood and teeth.