Crèdit Andorrà, the leading bank in the country, has completed the merger by absorption of Vall Banc with the notarial formalization of the operation, after obtaining the mandatory authorizations from the corresponding supervisory bodies. 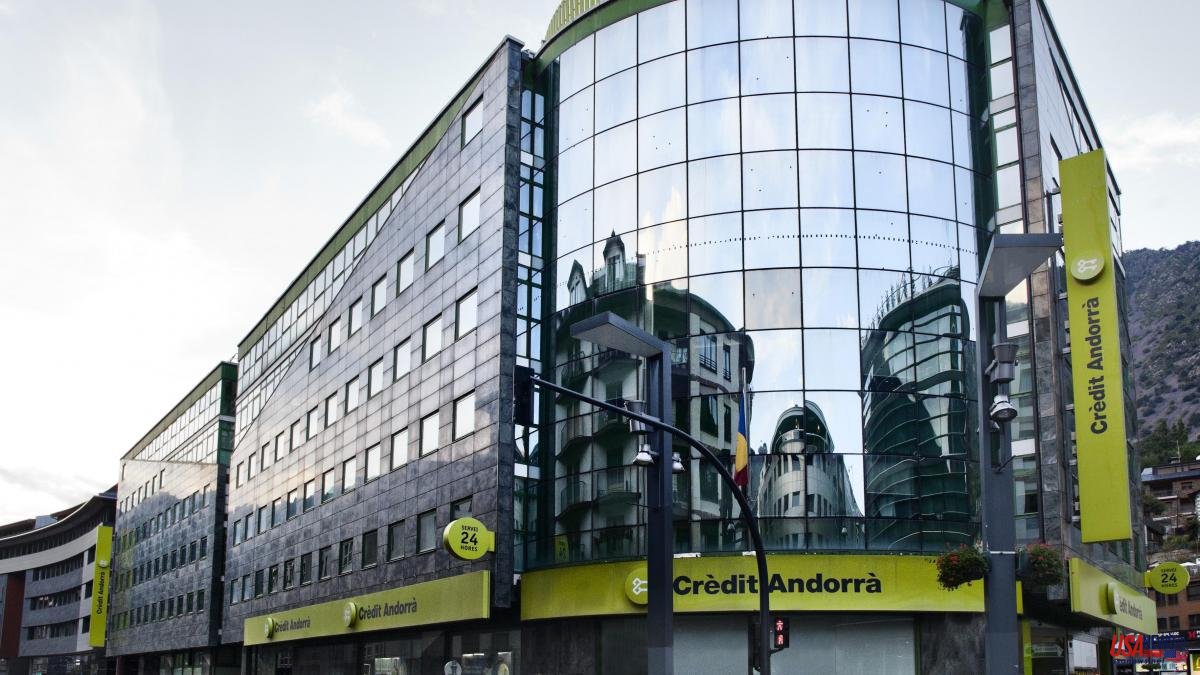 Crèdit Andorrà, the leading bank in the country, has completed the merger by absorption of Vall Banc with the notarial formalization of the operation, after obtaining the mandatory authorizations from the corresponding supervisory bodies. Once this last step has been completed, both entities have become a single bank.

With this measure, Crèdit Andorrà's position is of greater notoriety in the Andorran financial market, integrating approximately 1,900 million euros of Vall Banc's turnover. Its leadership position, reinforced by this operation, makes Crèdit Andorrà whole in the private banking segment.

In this way, the turnover of the Crèdit Andorrà group is around 24,000 million euros. This figure has been increased both by the absorption of Vall Banc and by the recent purchase of GBS Finanzas Investcapital A.V. in Spain. The group's turnover far exceeds the forecasts that the Andorran entity had set in its 2021-2023 strategic plan.

The executive director and general manager of Crèdit Andorrà, Xavier Cornella, stated that the culmination of this merger “represents the consolidation of Crèdit Andorrà's leadership in the Andorran market, gives us more projection in the area of ​​private banking and drives the growth of the commercial and insurance business. In the opinion of the bank's chief executive, "now we are a stronger bank with a brighter future."

Customers from both entities will now have a value offer focused on both commercial banking and the private banking and insurance division. The Crèdit Andorrà Group maintains its vocation to be a pioneering entity both in offering products and services and in the process of digital transformation.

Likewise, the entity will add an office dedicated to the private banking service in the building that until now has been the headquarters of Vall Banc in Escaldes-Engordany. The agreement for the acquisition of Vall Banc by Crèdit Andorrà was made public on September 26, 2021 and on February 11, 2022 the purchase of the entire share capital of Vall Banc was formalized in execution of the agreement.