CPI: Inflation moderates to 7.3% in October after falling 1.6 points

Inflation follows the path of moderation. 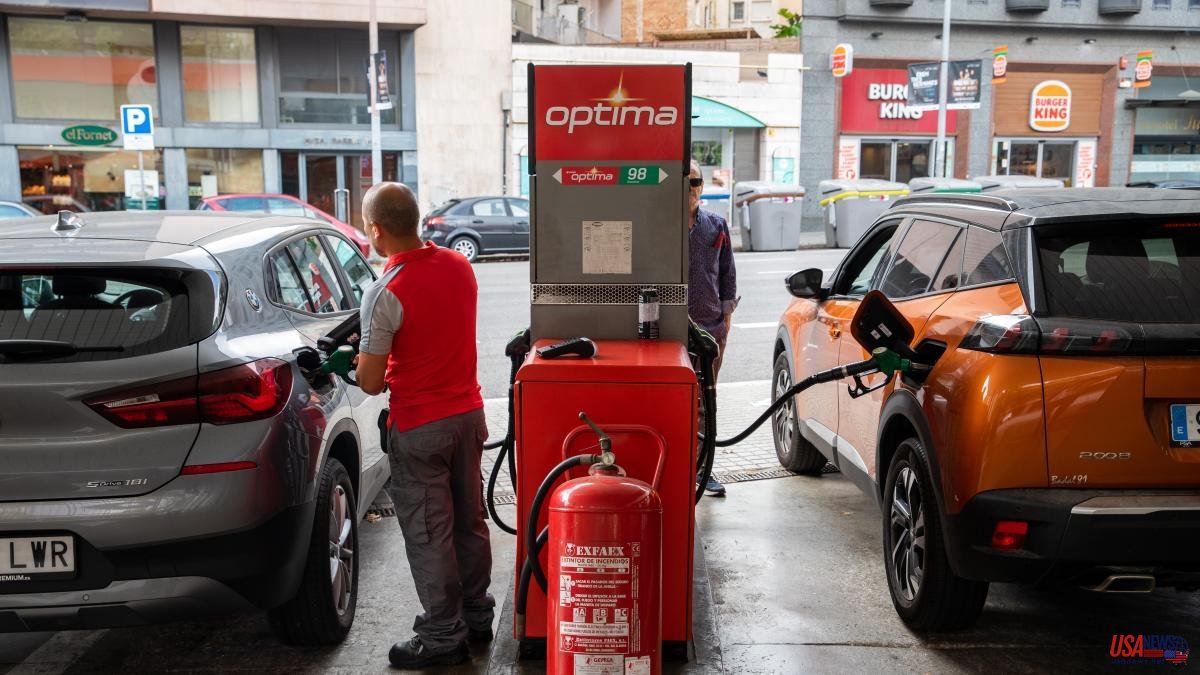 Inflation follows the path of moderation. Prices advanced by 7.3% year-on-year in October, according to the INE advance published this Friday. The figure represents a fall of 1.6 points compared to 8.9% in September and moves Spain away from the highs of the middle of the year (10.8%). It is already chaining a quarter down, since August.

Behind the declines is the drop in electricity prices, while they rose a year ago, and a lower price increase than that of 2021 for new-season clothing and footwear. Month on month, comparing October with September, prices rise 0.4%.

Core inflation, which does not take into account energy or fresh products, remains unchanged at 6.2%. This is one of the rates that most worries economists, since it reflects that the rise in energy is spread to the entire basket of products.

The data for October represents "a reduction of one third" compared to the maximum level reached in July, which "allows us to foresee that this downward path will continue in the coming months," said the First Vice President and Minister of Economy, Nadia Calviño .

Prices begin to take a breather while the European Central Bank redoubles its interest rate strategy to clamp increases. The fear is that before reducing prices it will lead to a recession. This Thursday the entity chaired by Christine Lagarde raised the reference another 0.75 points, to 2%. The measure seeks to curb consumption to reduce demand, and thus calm inflation.

On the rebound, however, the fiscal policy decision will imply that mortgages will become more expensive and the granting of loans will be reduced, which may increase the difficulties of families in paying the installments, while waiting for the banking entities and the Government agree on a protocol to limit the impact of the rise in households.