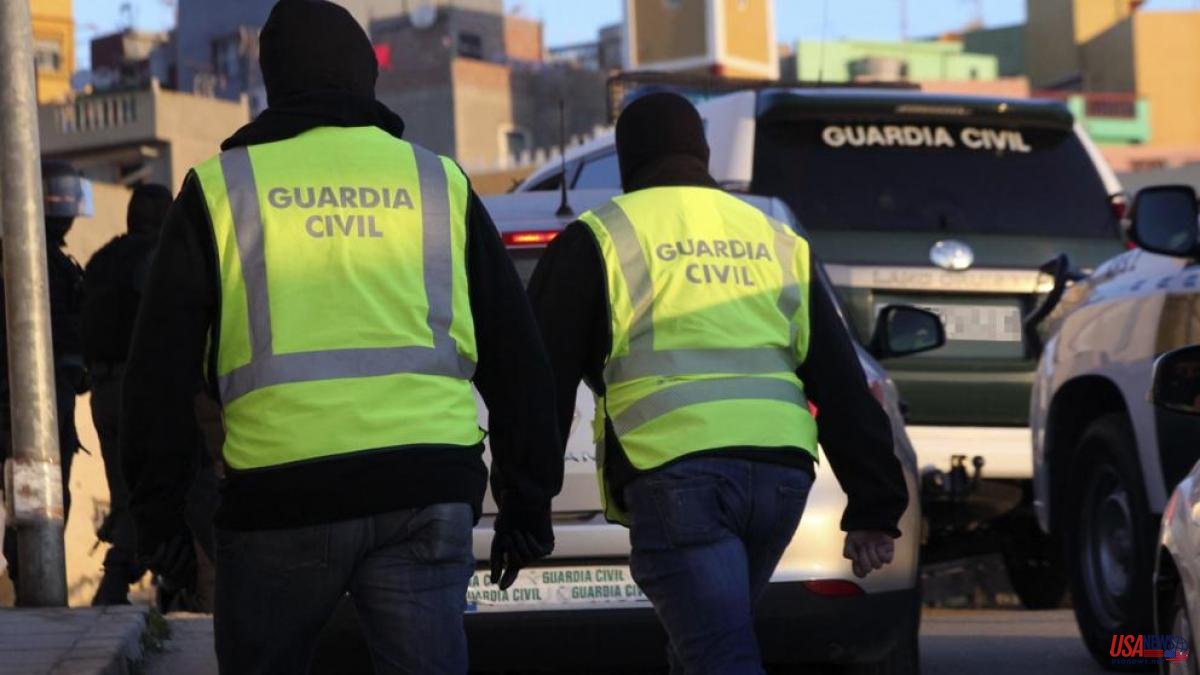 Great police coup against jihadist terrorism in Spain. The National Police and the Civil Guard have arrested a dozen suspected jihadists in Melilla, Granada and Zaragoza in two anti-terrorist operations, as confirmed by La Vanguardia from sources close to the investigation. Both operations are not linked to each other. Both operations have coincided in time, but are not related to each other. No more arrests are ruled out.

The first of the operations, piloted by the General Information Commissioner of the National Police, deems dismantled a terrorist cell whose members advocated extremist terrorism by disseminating speeches and digital content through computer or communication systems, with the objective of recruiting and enlisting people to join terrorist organizations. Ten people have been arrested in Melilla and another in Granada, as part of this operation.

The Central Office of Judicial Investigation (BCIJ), Morocco's anti-terrorist body, has reported that this joint operation with the neighboring country also leaves two arrests in the border city of Nador. The detainees spread extremist speeches that incited third parties to join terrorist organizations. The Moroccan anti-terrorist office assures that mobile phones, SIM cards, a computer and other digital media have been seized in the searches carried out.

In the second operation, which has been taking place since the early hours of this Tuesday, another individual has been arrested in Zaragoza who is also accused of crimes related to jihadism. The operation is open.

Agents of the Civil Guard are carrying out searches in Catalonia, related to the arrested person. Sources from the fight against terrorism explain that the detainee is trained in handling explosives. Said operation is decreed under secrecy by the National High Court.