On August 19, 1987, a 27-year-old gun obsessive named Michael Ryan murdered 16 people at different points in the British city of Hungerford, including the school where he had studied. 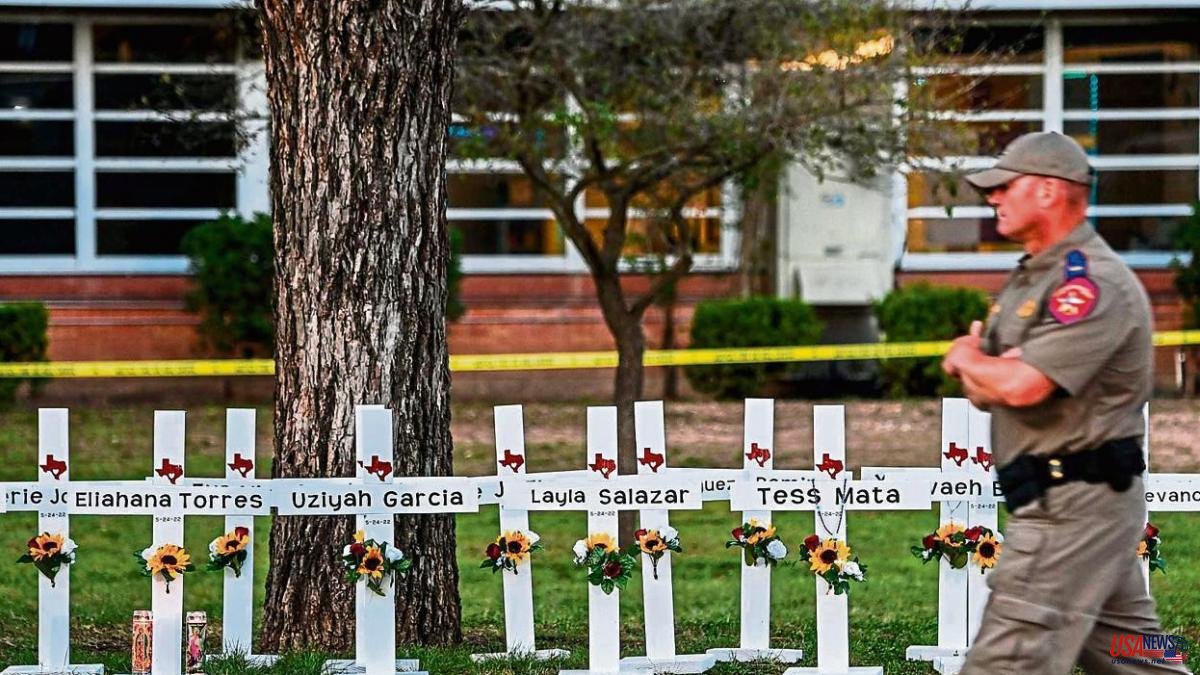 On August 19, 1987, a 27-year-old gun obsessive named Michael Ryan murdered 16 people at different points in the British city of Hungerford, including the school where he had studied. His own mother and a police officer were among the victims. Ryan used two semi-automatic rifles and a pistol. The following year, the British Parliament passed a law banning the possession of semi-automatic rifles and restricting the possession of shotguns.

In 1996 a man armed with four pistols killed 15 schoolchildren aged 5 and 6, plus their teacher, in the Scottish town of Dunblane. Then London banned all firearms except handguns, which Labor later banned as well. Today the UK has one of the lowest rates of firearm deaths.

Similar sequences of tragedies followed by legal restrictions with successful results are seen in other countries. For example: in Australia, where a shootout with 35 dead in 1996 was met with strict restrictions and a massive withdrawal of weapons –with repurchase from their owners– that tackled the problem; the same as in New Zealand, whose authorities banned semi-automatic weapons and assault rifles while launching a buyback withdrawal plan after supremacist Brenton Tarrant murdered 41 Muslims in a mosque in 2019; or in Norway, where the killing of 77 people at the hands of the neo-Nazi Anders Breivik in 2011 led to the banning of semi-automatics, albeit 10 years later; or in Canada, which tightened restrictions on the possession of weapons after the massacre in which 25-year-old Marc Lépine took the lives of 14 university students in Montreal in 1989.

And in the United States?

Congressional legislators continued yesterday debating what measures they could agree on to stop the succession of mass shootings, among which the massacre with 19 dead children in Texas and the racist massacre in Buffalo with 10 dead are just the latest episodes. But neither the Democrats, much less the Republicans, are talking about banning guns. For 10 years, when the young Adam Lanza killed 20 children and 6 adults at the Sandy Hook school in Connecticut, what the politicians of this country have been discussing has been limited to projects for background checks on gun buyers and, as maximum, for the ban on assault rifles.

The Second Amendment on the right to keep and bear remains untouchable for most. Joe Biden affirmed yesterday that the norm is not “an absolute”, but there are not many who follow him in that. Meanwhile, the first Democratic attempt to respond to at least racist-motivated barbarities like the one in Buffalo faltered yesterday when Republican senators rejected a domestic terrorism bill aimed at preventing hate crimes. This and other laws require a supermajority of 60 votes in the Senate, where Democrats hold 50 of the 100 seats, including the presidential runoff. The requirement could be annulled and replaced by a simple majority that would allow many laws to be unblocked. That is if Democrats Joe Manchin and Kyrsten Synema wanted to. But is not the case. The US is not in the business of disarming.