After conceding a 7-0 defeat, few gave Costa Rica a leading role in this World Cup, but Luis Fernando Suárez's men recovered in record time and in an almost heroic exercise of survival they managed to beat Japan. 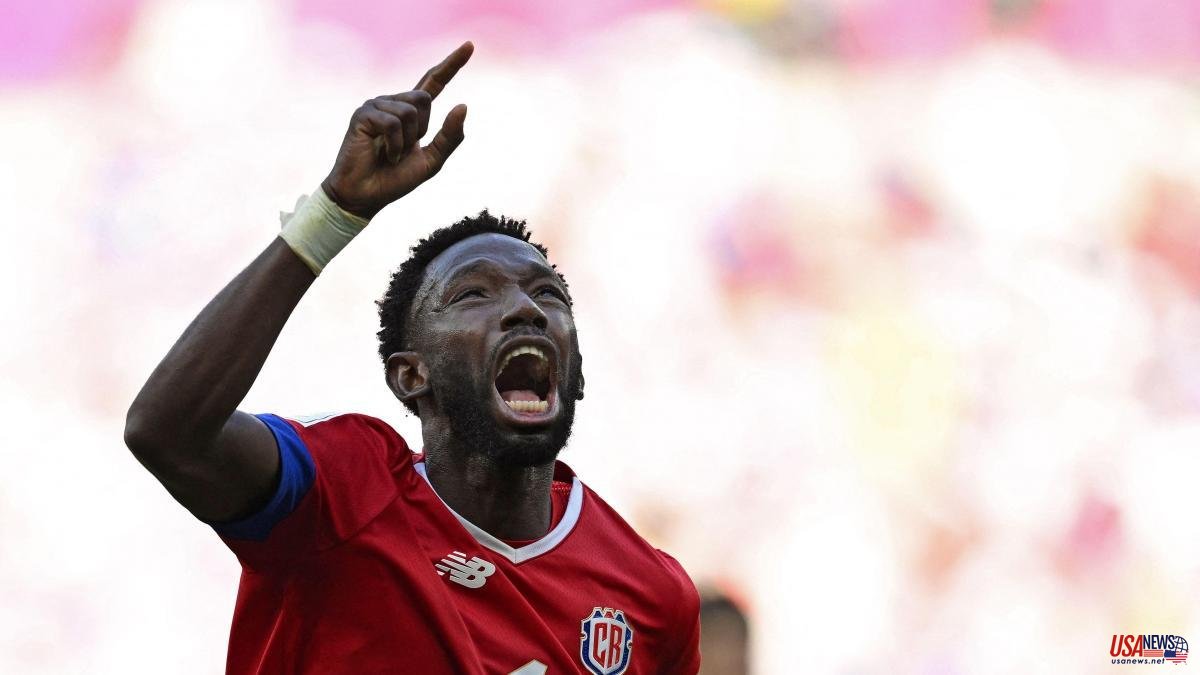 After conceding a 7-0 defeat, few gave Costa Rica a leading role in this World Cup, but Luis Fernando Suárez's men recovered in record time and in an almost heroic exercise of survival they managed to beat Japan. A solitary Fuller goal in the only Tico shot on goal of the entire match knocked down the Japanese (1-0), who will play qualifying on the last day against Spain. On the rebound, the favored one is Germany, which in the event of falling against Luis Enrique's men would still not be eliminated.

Japan was braver from the start, brimming with confidence after defeating Germany on their debut. His was the ball and he always sought superiority in the final third of the field. Quite the contrary, Costa Rica, which entered the game looking solely to protect itself, recover defensively after the setback against Spain and extend the game as long as possible.

The lack of precision in Japan to progress and find shooting areas gave the Costa Ricans more confidence, who in the final part of the first half managed to play in the rival field with greater continuity. Of course, neither of the two contenders was capable of intimidating the goalkeepers. Before the break there were no shots between the sticks.

In the second act, Japan definitively tilted the field in search of the goal. They increased the pressure and Kamada took control of the game. Costa Rica gave up the ball and dedicated itself to waiting for a counterattack. The Ticos lived very far from the rival area and the pressure after the loss of the Japanese prevented any type of progression.

Costa Rica was always much further from the goal than Japan, who through Soma and Asano managed to step into the rival area with danger, although Keylor Navas hardly had a job. The Japanese overwhelmed Navas more and more. The arrivals were constant and the goal seemed close. But in those, the error appeared in the Japanese defense and Costa Rica did not miss it. Fuller, with a left foot from the front, beat a rather unlucky Honda on his punt attempt. In the first shot on goal, Costa Rica dealt a blow that would be definitive.

All Japan's predictions were blown up and on the last day they will have to score points against Spain so as not to go home. Germany celebrates, which in the event of a Japanese victory would have been eliminated. A victory against Luis Enrique's men this afternoon would leave the group completely even. The World Cup does not stop giving surprises and in this group there could still be some more.