Controversy over Michelle Bachelet's trip to the Chinese province of Xinjiang

Everything is ready for the UN High Commissioner for Human Rights, Michelle Bachelet, to begin today a controversial six-day official trip to China that includes a stage in the Xinjiang region. 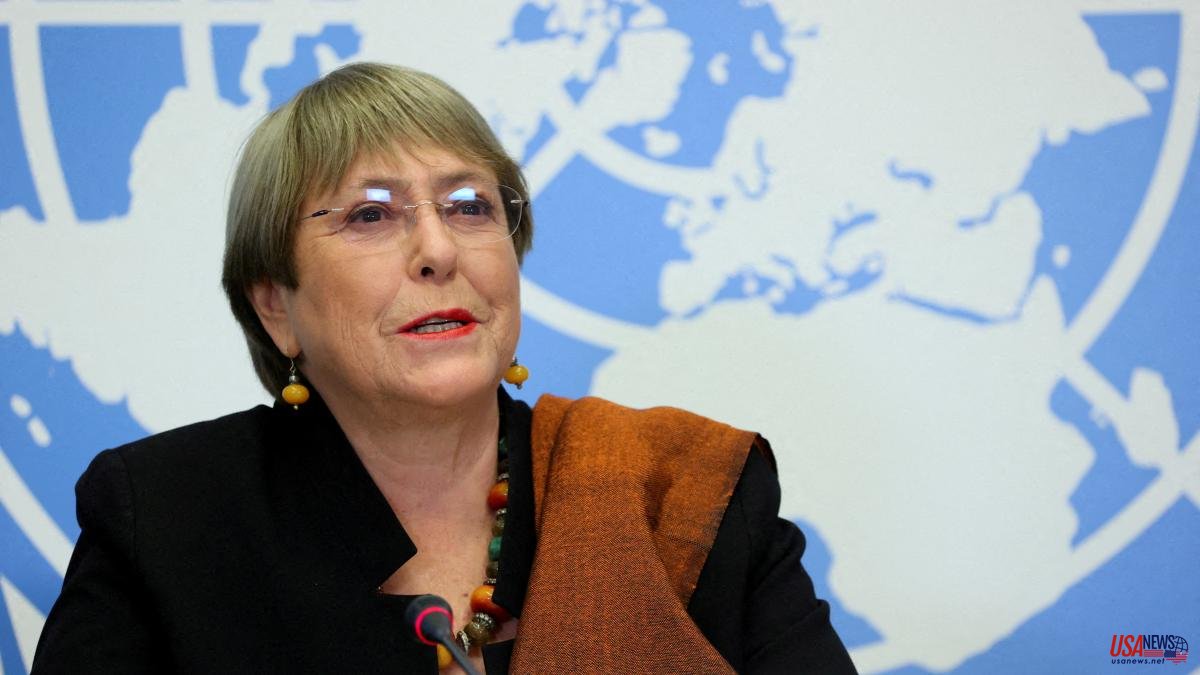 Everything is ready for the UN High Commissioner for Human Rights, Michelle Bachelet, to begin today a controversial six-day official trip to China that includes a stage in the Xinjiang region.

In this western province, the Chilean will try to independently evaluate the complaints about the violation of the human rights of the Uyghur population and other Muslim minorities in the area. However, some NGOs and foreign politicians criticize that the visit lacks transparency and credibility and risks becoming a mere make-up operation for the Chinese government.

His journey will start this Monday in Guangzhou and will continue through the Xinjiang region, a strategic area four times larger than Spain, where he will stop in the cities of Kashgar and Urumqi, the regional capital. Bachelet will not go to Beijing, which has been under severe restrictions for a few weeks to stop the spread of the coronavirus. In these days, he will hold meetings with representatives of national and local governments - some by videoconference - and will meet with "civil society organizations, business representatives and academics."

For years, organizations such as the Office of the High Commissioner, foreign governments, think tanks, and human rights organizations have accused the Chinese Communist Party (CCP) of committing serious abuses against the Uyghur minority that populates the region.

According to some calculations, up to one million members of this ethnic group - 10% of the 12 million in Xinjiang - have been confined at some point in one of the re-education camps erected since 2016 in response to the wave of attacks and violent attacks that hit the region in previous years.

In addition to having to praise the CCP or memorize its doctrines, accusations from former inmates, academic reports, and journalistic investigations also speak of forced labor, deliberate destruction of mosques, or compulsory sterilizations.

For its part, the Chinese government, which initially denied the existence of these centers, later described them as "vocational training centers" where inmates voluntarily attended to learn a trade or improve their level of Mandarin. Beijing defends that these institutions have been essential in curbing the rise of extremism, independence and terrorist attacks in the region, and that the vast majority are already closed or have been converted after having served their initial purpose.

Bachelet's trip, the first of a High Commissioner for Human Rights to China in 17 years, comes after a long negotiation process and involved in controversy due to the tight control that local authorities will maintain.

From the United States, the spokesman for the State Department, Ned Price, expressed concern about the restrictions to which the mission will be subject, and recalled that the institution continues to block the publication of a report on Xinjiang that has been pending for months (it was expected that saw the light of day before the Winter Olympics in Beijing in February, but was ultimately delayed).

"The continued silence of the High Commissioner in the face of irrefutable evidence of the atrocities committed in Xinjiang (...) is very worrying, especially when she represents the world voice on human rights," he said this weekend.

International organizations such as Human Rights Watch were also critical, fearing that the visit would be manipulated to turn it into a mere "act of public relations."

“It is not credible that the Chinese government is going to allow the High Commissioner to see anything they do not want her to see, or let human rights defenders, victims or their families talk to her safely, unsupervised and without fear. to retaliation,” said its China director, Sophie Richardson.

After the tour, attention will focus on the statement with the conclusions of his visit and the press conference scheduled for the last day. "Bachelet's legacy as High Commissioner will be measured by her willingness to hold a powerful state accountable for crimes against humanity perpetrated during her tenure," Richardson added.