Consumer associations, the self-employed and companies have welcomed the temporary reduction in VAT on essential foods, which came into force on January 1 to try to alleviate the sharp rise in the price of the shopping basket. 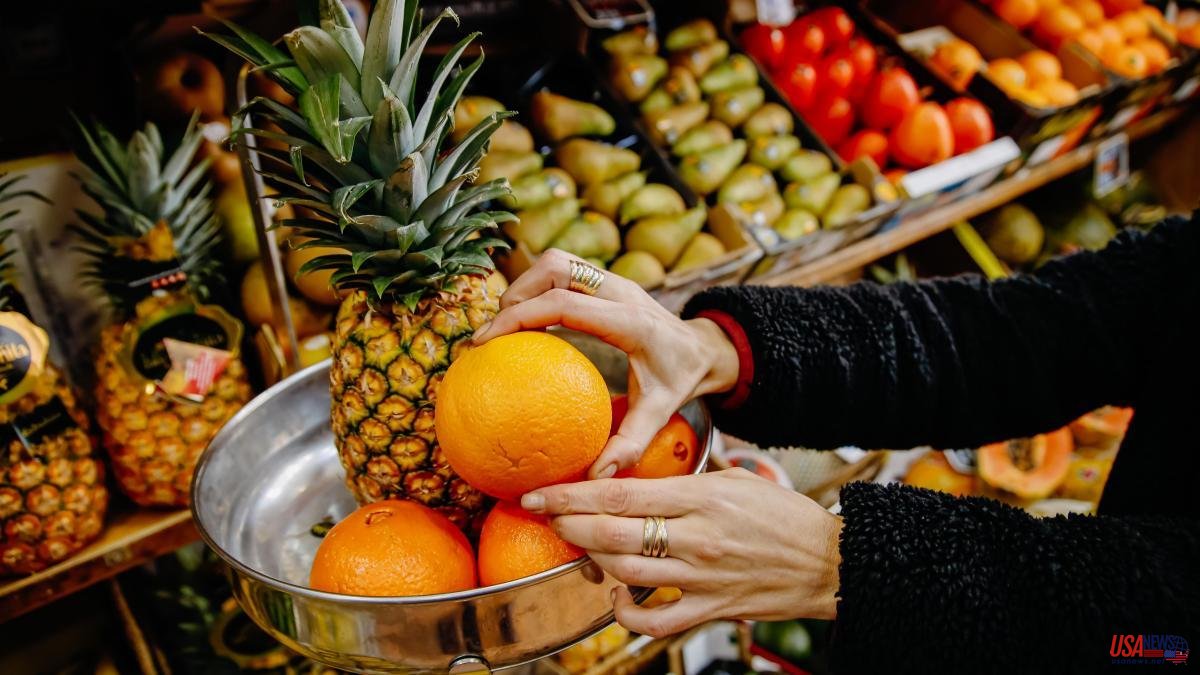 Consumer associations, the self-employed and companies have welcomed the temporary reduction in VAT on essential foods, which came into force on January 1 to try to alleviate the sharp rise in the price of the shopping basket. However, they also underline that the final savings for households is very small, barely a few cents today. The evolution of prices in the coming months remains to be seen, subject to the chain of production costs and the commercial strategy of each manufacturer and distribution group.

Facua denounced that a supermarket chain raised the price of certain products just after the Government announced the VAT reduction on December 27, a way, according to them, to cushion the decrease in tax. “It is a coincidence that three days after the Government announced the drop in VAT, Carrefour raised the price of a 1-liter brik of Pascual milk by another 15 cents. On Tuesday he sold it for 1.19 euros. Today they are 1.34 euros. Just a year ago it was at 89 cents, ”said his spokesperson, Rubén Sánchez, on December 30. The liter of Pascual whole milk in Carrefour cost 1.14 euros this Monday, as this newspaper verified. In any case, Facua asked the Government to "act" against those companies that do not apply the VAT reduction on food. The OCU organization advanced that it will monitor prices to verify that the reduction in the tax rate reaches the final consumer. For its part, the Spanish Association of Consumers (Asescon) described the initiative as positive, although it considered it "insufficient".

"In general lines, except for specific cases, the products have seen their prices reduced, some above the VAT reduction," said its president, Miguel A. Ruiz. From now on, he continued, they will analyze whether this reduction is timely. "That is to say, as a mere marketing effect of these companies that knew that we were going to be very aware of prices these first days," he added. The association also demanded that the VAT reduction be extended to fish and meat, two of the "most expensive" products.

The Pimec employers spoke in the same sense. In his opinion, the tax relief should be extended to these two product categories. The president of the ATA self-employed association, Lorenzo Amor, also pointed in this direction.

The food sector has only had a few days to apply the measure and while large retailers have arrived on time for its entry into force and have lowered prices across the board, small businesses have suffered more difficulties. Consulted business sources explain that some small stores will update prices as they acquire new merchandise, now without VAT.

In any case, the impact for the consumer is limited, just a few cents per product. Food that is exempt from VAT was already taxed at the super-reduced rate of 4%. And in the case of oil and paste, the decrease is from 10% to 5%. A list analyzed by La Vanguardia with ten basic products in Mercadona (leader of the sector in Spain) yields a saving of 1.68 euros –see graph–.