The Kuiper cliff is an area of ​​the solar system that extends from the orbit of Neptune to a distance of fifty astronomical units from the sun, the objects that exist in it are called trans-Neptunians and offer important information about the history and evolution of the universe. 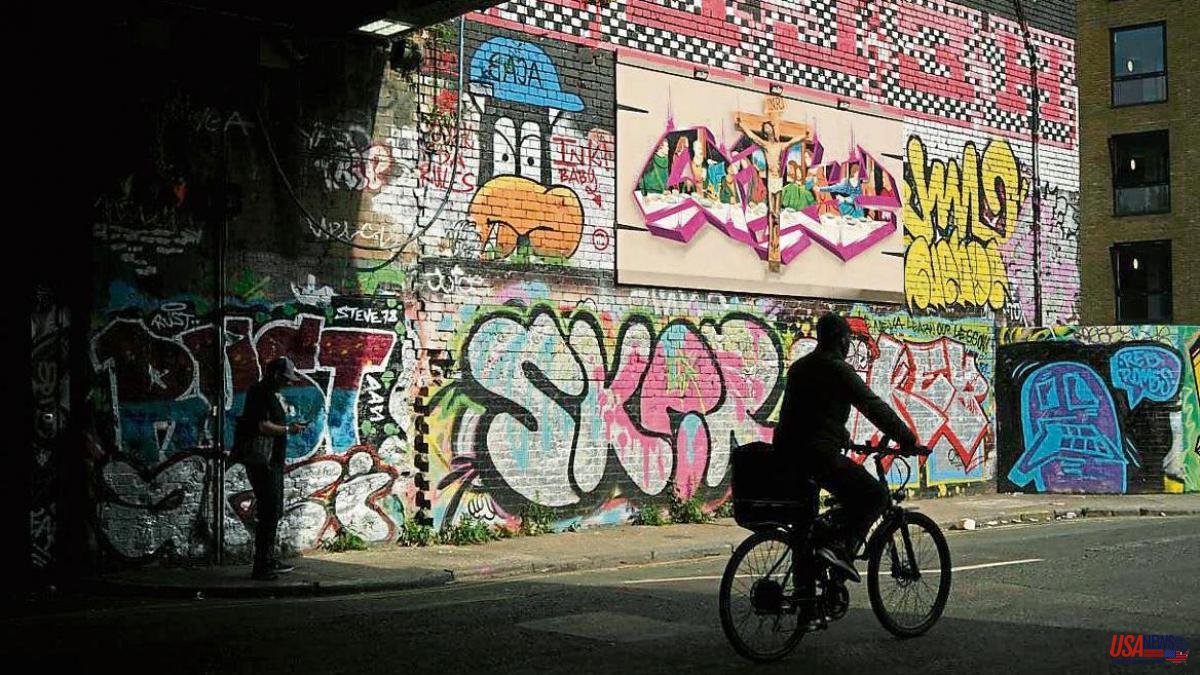 The Kuiper cliff is an area of ​​the solar system that extends from the orbit of Neptune to a distance of fifty astronomical units from the sun, the objects that exist in it are called trans-Neptunians and offer important information about the history and evolution of the universe. The less than 200,000 Tory militants who are going to decide the next British prime minister this summer are also trans-Neptunian in a way. They have little to do with earthlings struggling to make ends meet, but they do give a glimpse of how the UK, on ​​its journey from planet Thatcher to planet Brexit, has reached this crossroads in its history.

The campaign for the succession of Boris Johnson seems to confirm the maxim that individual madness is an exception, but collective madness is relatively frequent. And also the theory that the conservatives are very clear about the interest of the party, but not so much that of the country. The fight between Rishi Sunak and Liz Truss has very quickly degenerated into a kind of Sotheby's auction to see who offers to lower taxes more and more quickly, and that two decades of austerity have left public services in the bones.

The country is on the edge of the precipice (of Kuiper or whoever). Six hours in a queue in Dover to cross the English Channel by ferry and fifty pages of forms to import or export any product because of Brexit; seven million citizens on the waiting list for operations; ten weeks to renew a passport, and six months (or more) a driver's license; three years for a specialist to see an autistic child for the first time; one hour for an ambulance to come to the aid of someone who has suffered a heart attack; garbage in the streets; collapsed educational, health and judicial systems; public transport strikes, doctors, nurses, lawyers...; an environmental crisis that has broken all heat records; chronic lack of housing and skyrocketing prices that make it impossible for young people to buy a flat; overcrowded food banks; supply problems; more people out of the labor market than are unemployed; the weakest economic growth of the G-7, low productivity and chronic lack of investment.

And against this background, Truss and Sunak have exclusively engaged in a conversation with the 180,000 Tory militants (predominantly white, from rural England, with an average age of almost sixty years) who are going to decide who among them is the next premier. Their interests are those of retirees (especially pensions in line with the increase in the cost of living) and their mentality, Thatcherite. Although Thatcher was in power for a decade, and while she lowered taxes at the end, she raised them at first, and overall she left a tax burden similar to the one she had inherited.

Truss and Sunak dispute the title of heirs to the iron lady with the same hatred as the children of Logan Roy his media empire in the series Succession. The foreign minister combs her hair like hers, wears blue dresses and a bag like hers, and mimics her mannerisms. She would lower rates worth 35,000 million euros at a stroke, while raising defense spending by three percent. How would all this be financed? With the economic stimulus that would bring additional money into the pockets of businessmen and workers. If it doesn't work, back to austerity and more bites at the welfare state. His rival, former Finance Minister Rishi Sunak, says enough of the fairy tales, and that he is the real Thatcherite with his realism, fiscal prudence and monetary probity, who would fight inflation before lowering taxes.

It is as if the Tories were waging their battle in the Oort Cloud, a spherical agglomeration of trans-Neptunian targets, a light-year from the Sun, still further from Earth than the Kuiper Cliff. His enemies trust another maxim to be true: that those whom the gods will destroy, they first drive mad.