Vox defends this Tuesday before the plenary session of Congress its reform of the Penal Code so that the use of "any means of defense" is legal when it is necessary to exercise the "defense" of the home or its dependencies or when there is a danger of aggression in the place where a commercial, professional or business activity is carried out, regardless of "the result caused". 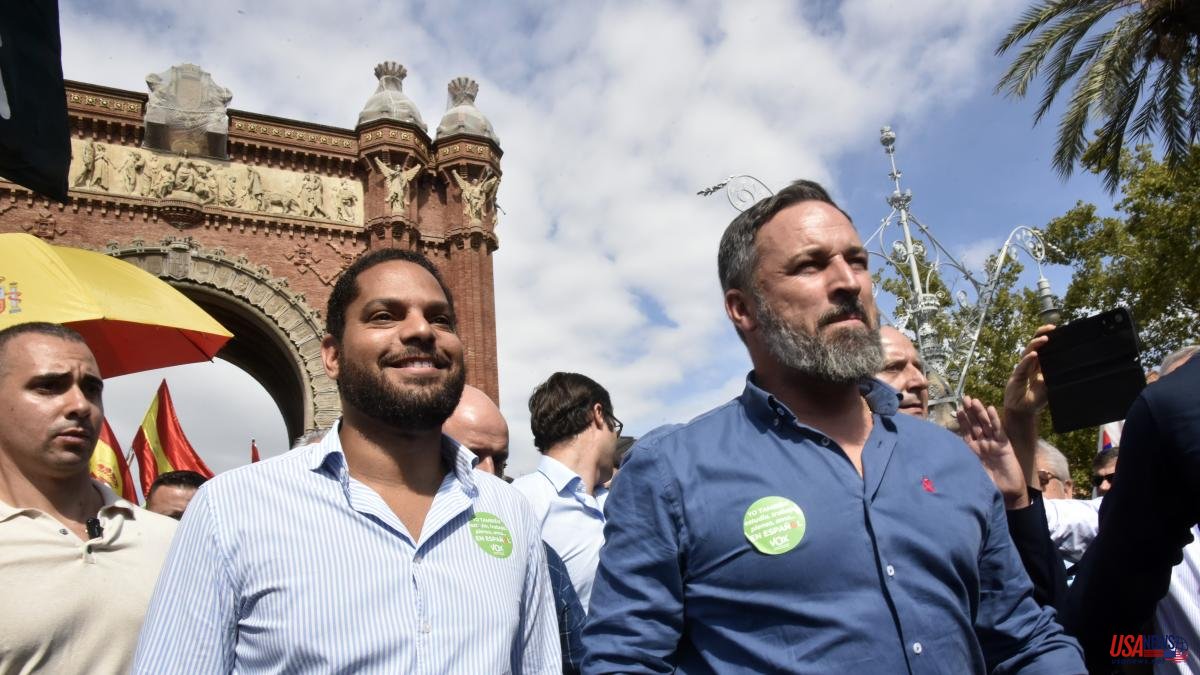 Vox defends this Tuesday before the plenary session of Congress its reform of the Penal Code so that the use of "any means of defense" is legal when it is necessary to exercise the "defense" of the home or its dependencies or when there is a danger of aggression in the place where a commercial, professional or business activity is carried out, regardless of "the result caused".

Those of Santiago Abascal have decided that this is the first law that they submit to debate in the recently inaugurated period of sessions. They registered it a year ago, after it emerged that a citizen had been imprisoned after shooting a man who had entered his home in Ciudad Real.

In its text, the third group of the Chamber proposes to modify article 20 of the Penal Code, which establishes the exemption from criminal responsibility in some cases.

Now, people who commit an offense "because of any anomaly or psychic alteration" are exempt from responsibility, as well as those who cannot "understand the illegality of the act" or act according to "that understanding." This article also excludes those who are in a state of full intoxication due to the consumption of alcoholic beverages, toxic drugs, narcotics, psychotropic substances or others that produce similar effects at the time of committing a crime.

In addition, article 20, in its section number 4, exempts from responsibility those citizens who act in defense of the person or their own rights or those of others under certain assumptions. Vox now proposes the use of any means to exercise legitimate defense does not entail a punishment for the person, whatever the result.

Of course, the training led by Santiago Abascal specifies that there are certain cases in which the use of certain means must comply with the "suppositions required by the regulations in force", and that it requires having the "corresponding authorization issued by the Administration ", as is the case with firearms.

Specifically, the Penal Code already contemplates as one of the requirements to exempt from criminal responsibility those who act "in defense of the person" or "of their own or others' rights" the "rational need for the means used" to prevent or repel the aggression .

But Vox is committed to introducing another paragraph to specify that "the existence of the rational need of the means used will be presumed when, in the case of defense of the dwelling or its dependencies or, if there is a danger of aggression, of the place where an activity is carried out commercial, professional or business, the defense subject uses, and regardless of the result caused, any means of defense, provided that, in the cases required by the regulations in force, he has the corresponding authorization issued by the Administration with competence in the matter ".

After hearing about the aforementioned case from a year ago in Ciudad Real, the leader of Vox, Santiago Abascal, and other party leaders showed their solidarity with the detainee after killing the man who had entered his home.

The party's spokesman, Jorge Buxadé, defended the right of citizens to self-defense at home, using "whatever is at hand." "If someone has a weapon at hand, then a weapon; if it is a stick, then a stick. He will have to defend his life, his freedom and his family," he said.

A few years earlier, in 2018, Abascal called for an "urgent radical change in the law" so that Spaniards could "have a weapon at home" that they can "use in situations of real threat" for self-defense.

In an interview granted to the web arma.es Abascal insisted on the need to "expand the concept of legitimate defense" so that "unfair situations" do not occur. The leader of Vox referred in this way to the sentence to two and a half years in prison for an old man who killed the thief who attacked his house in Tenerife.