The new law on company pension plans continues to overcome obstacles in a bumpy path in which rectifications by the PSOE are added, announcements by Podemos of later unconfirmed agreements, last-minute concessions to the opposition and a tight vote like yesterday's in Congress, with 172 votes in favor and 164 against. 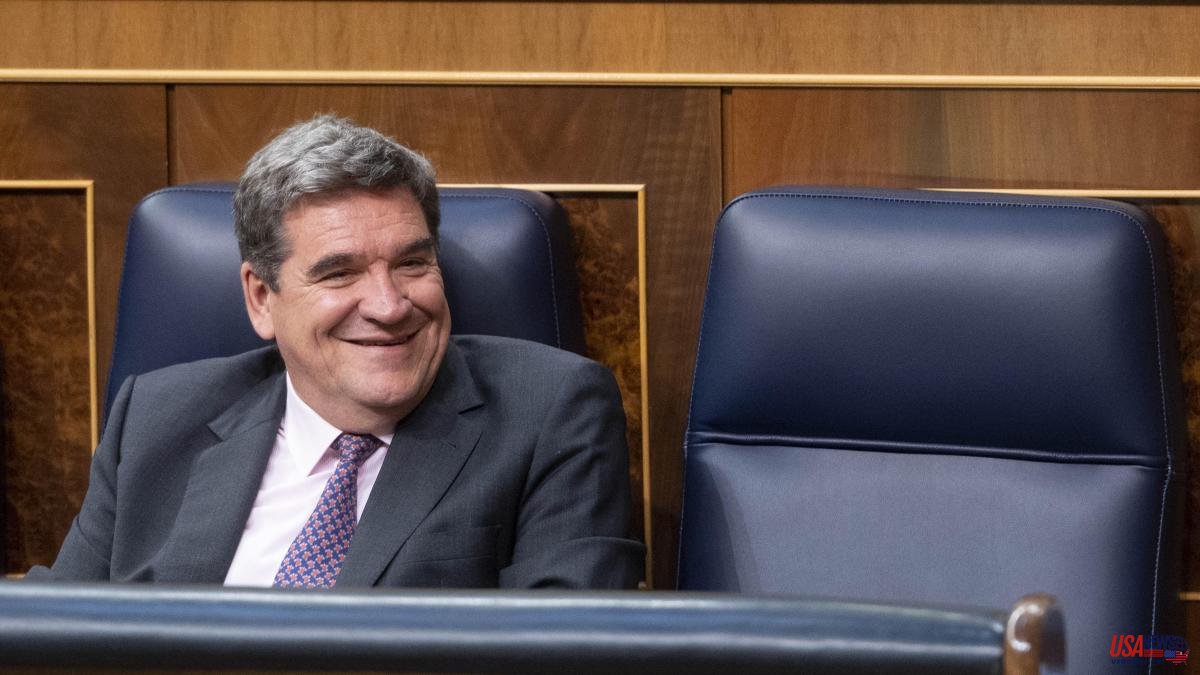 The new law on company pension plans continues to overcome obstacles in a bumpy path in which rectifications by the PSOE are added, announcements by Podemos of later unconfirmed agreements, last-minute concessions to the opposition and a tight vote like yesterday's in Congress, with 172 votes in favor and 164 against. The great rectification came from the Socialists, who had to amend their error in the procedure in committee, where they voted in favor of an amendment by Podemos that proposed the unstopping of maximum pension contributions.

It is about eliminating the current maximum limit of the contribution bases set this year at 4,139 euros, so that each worker contributes for real income, without a ceiling. It is an objective included in the recovery plan, which must be agreed before the end of the year to reach a "gradual increase in the system's maximum contribution base, accompanied by an adaptation to the maximum pension." Something that will have to be negotiated and approved in the second semester, but not now. Escrivá specified that it will be addressed when the negotiation of the reform of the self-employed system is finished. Yesterday it was particularly inopportune because introducing this element, which raises considerable opposition, would probably have wrecked the approval of the law on company pension plans.

After the socialist rectification came an announcement from Podemos according to which they would have reached an agreement with the Minister of Inclusion, José Luis Escrivá, to unstop the pension contribution later. The ministry responded that there was nothing new under the sun, and that everything is included in the recovery plan. Escrivá also added that this will be discussed in the Government and then it will be transferred to the social agents.

An atmosphere of confusion that did not stop the approval of the employment pension plan law in Congress. It is Escrivá's great project to promote the second pillar of pensions. To accompany the public system, the minister wants to reduce the weight of individual pension plans, for which incentives are being drastically reduced, and instead increase that of company plans.

To do this, one of the key elements is the creation of a public pension promotion fund that would make it easier for SMEs and the self-employed to access these instruments, which now in practice are only accessible to large companies. Collective bargaining is also reinforced so that through it investments in these saving alternatives are agreed, as recently agreed in the construction agreement.

We talked about rectifications, confusion and also about concessions. They are the ones that Escrivá adopted to attract very disparate groups. Cs and PDECat accepted an extra bonus for companies, which may deduct 10% of the amount allocated to employment pension plans from corporate tax. And Bildu's abstention was won with the commitment to increase non-contributory pensions by 15%.